Get the app Get the app
AOPA will be closed July 4th, in observance of the Independence Day holiday. We will reopen at 8:30 am ET on Tuesday, July 5.
News & Media Lindbergh backs innovation 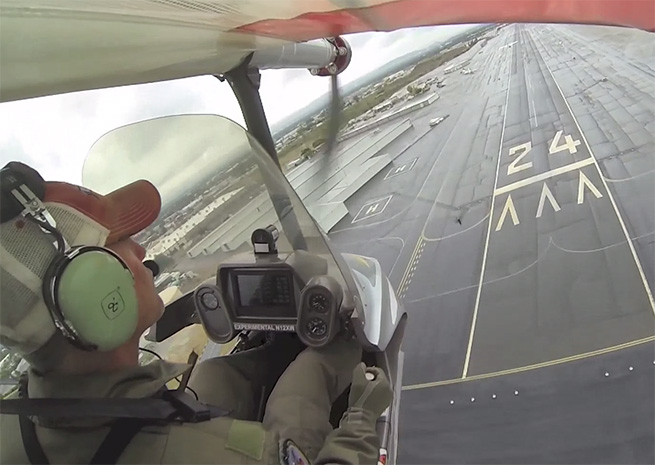 Erik Lindbergh, long an advocate of sustainable aviation, has created a new initiative to promote and celebrate innovation. The grandson of one of history’s most famous aviators plans a flight adventure of his own to demonstrate the fruits of such innovation.

Lindbergh announced March 26 the creation of a new organization, Powering Imagination, dedicated to promoting and inspiring sustainable aviation and technologies that hold promise to make future aircraft quieter, and able to take advantage of renewable and sustainable fuels.

“It is critical to create a sustainable future for aviation,” Lindbergh said in a news release. “Emissions and noise are issues that are causing increasing restrictions on aviation around the world. Solving these challenges will ensure that future generations can share our dreams of flight.”

Lindbergh plans to follow in the footsteps of his grandparents, Charles and Anne Morrow Lindbergh, who crossed oceans and continents in 1931 (traversing the United States, Canada, Siberia, Japan, and China) on a mission to test aviation technologies and connect cultures. Anne Morrow Lindbergh’s 1935 classic North to the Orient details that adventure, and inspired her grandson to plan a similar flight in 2016, covering 8,000 nautical miles in a modern floatplane powered by alternative fuels.

"My grandparents came to understand the need for balancing technological progress with stewardship of our natural environment and wilderness,” Lindbergh said. “I was inspired to continue that vision by exerting a positive influence on the private space industry with the Ansari XPRIZE and recently on the electric aircraft industry.”

The Lindbergh Electric Aircraft Prize has for several years rewarded promising developments in electric aircraft technology, and Lindbergh plans to broaden that scope by adding programs for technology that makes aircraft quieter, and alternative fuels as well. 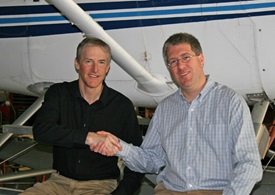 Eric Bartsch, who serves as chief operating officer of Powering Imagination, said education—and inspiring future generations to take up the challenges—will be an important part of the overall mission, and the organization is creating partnerships with high school and college educators to promote science, technology, engineering, and math education through aviation.

“Over the next several months we have some exciting announcements about our partners and sponsors who are making these dreams a reality,” Bartsch said in the news release. “Everywhere we go, we discover a lot of enthusiasm from individuals and companies who want to be a part of the next revolution in energy and transportation.” 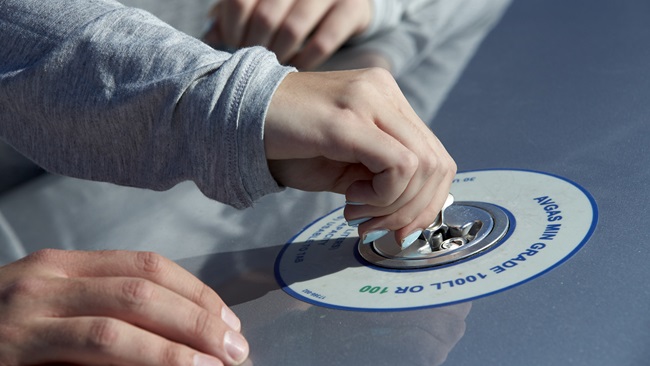