Dick Rutan shut down a remarkable engine, opened the door of a Cirrus SR22, and declared: “A new paradigm in aviation propulsion.”

Those words may well prove to be prophetic: Engineered Propulsion Systems, launched in 2006 by automotive engine designers Michael Fuchs and Steven Weinzierl, marked the first flight on May 5 of a V-8 diesel aviation engine that promises a remarkable combination of efficiency, reliability, and durability. 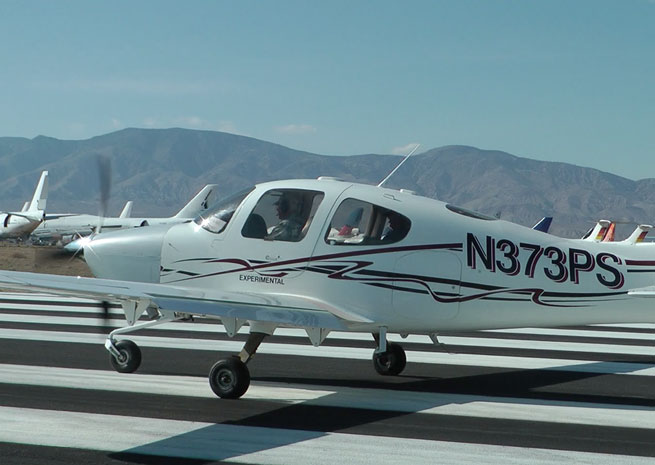 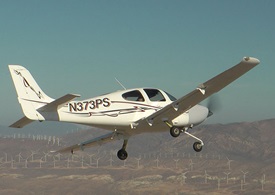 The Graflight V-8 diesel claims the highest fuel efficiency of any general aviation powerplant, 15 percent more fuel-efficient than any other diesel aircraft engine, and nearly 50 percent more efficient than avgas engines with comparable horsepower. The Graflight produces 350 horsepower, and will offer a 3,000-hour time between overhaul, thanks in part to the use of steel pistons (rather than aluminum) housed in a compacted graphite iron (CGI) block, one of several technologies borrowed from cutting-edge automotive design. (Fuchs, the CEO of EPS, was among the first to apply this material to American automotive engines, according to the company website.)

The company has posted numerous technical details online, including performance charts that illustrate the fuel-sipping engine's qualities in comparison to other aviation powerplants. At 65 percent power, it burns less than 10 gallons per hour. 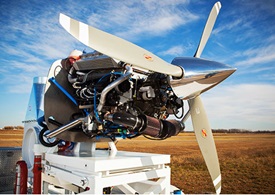 The engine has also proved to be quiet, with an observer noting in a video released by the company (see below) that it was drowned out by the chase plane, a Long-EZ flown by Mike Melvill, who, like Rutan, is a veteran of famous aviation firsts.

The Graflight has been tortured in the mountains and desert, subjected to rigorous tests of reliability and tolerance for rapid acceleration, deceleration, low-inertia props, and high-altitude operations (in the Colorado mountains at 15,000 feet msl).

Joël Brenner, an author who has worked with Rutan, Melvill, and Burt Rutan, and volunteered to overhaul the company website and help spread the word, said the skeptics can look forward to plenty of proof in months to come, as flight tests toward certification continue. The company prepares to give the engine a proper debut at EAA AirVenture in Oshkosh, Wis.

“It’s an amazing story, what they’ve decided to do here,” Brenner said. “At Oshkosh this year, they are going to do something that will blow people’s minds, without question.” 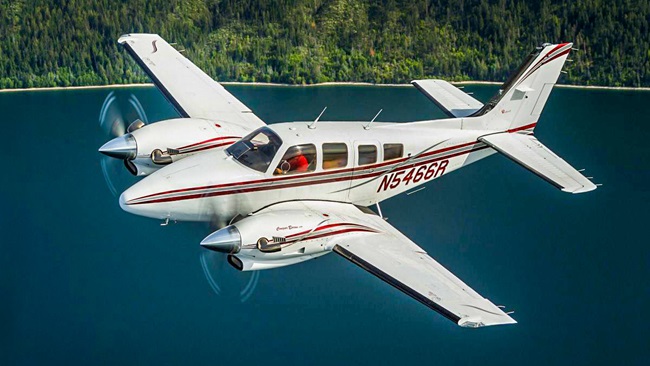