Get the app Get the app
AOPA will be closed July 4th, in observance of the Independence Day holiday. We will reopen at 8:30 am ET on Tuesday, July 5.
News & Media Lamb takes Malaysia

British pilot Nigel Lamb edged out Austrian Hannes Arch by just over half a second to win his first Red Bull Air Race World Championship event in 44 attempts, earning a place on top of the podium in Putrajaya, Malaysia, on May 18.

It was a crowd-pleasing finish: Lamb has a fan base in Malaysia thanks to past airshow and demonstration performances there.

With temperatures well into the 90s, the field of 12 pilots (including two Americans) navigated a technically challenging course in the third installment of an eight-race series that will make two stops in the U.S.—Fort Worth, Texas, on Sept. 6 and 7, and Las Vegas on Oct. 11 and 12. 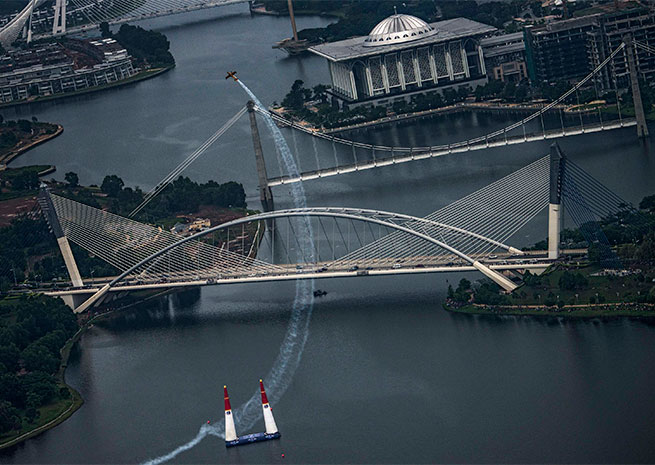 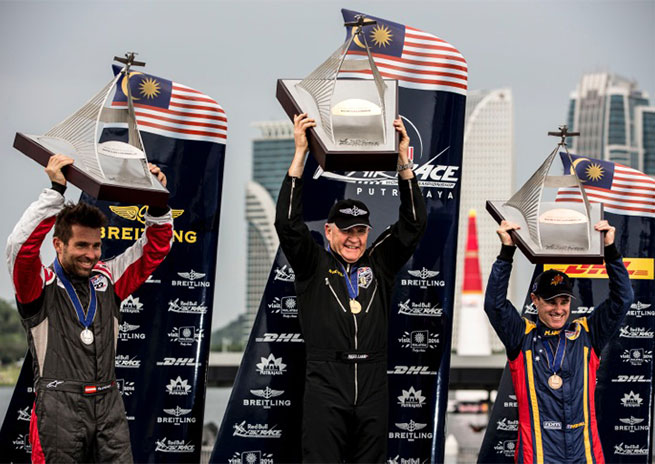 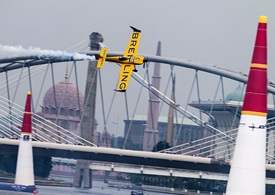 Lamb, who has finished second in five of his 43 previous races, had tears in his eyes after taking the top spot, according to a Red Bull news release.

“I never thought I’d feel this emotion,” Lamb said. “It’s a great feeling. After seven years, and all the ups and downs, this is the payoff.”

Arch completed the low-altitude, high-speed course .574 seconds behind Lamb’s time in the final round, and moved into the top spot in the series with 30 points after three events, ahead of Britain’s Paul Bonhomme, whose streak of 15 podium finishes was snapped, leaving him five points behind the Austrian. Lamb moved into third place in the overall standings with 17 points.

It was also a disappointing day for Pete McLeod of Canada, the last pilot of the final four to compete: McLeod broke the entry gate speed limit of 200 knots, and the critical run was disqualified.