Get the app Get the app
Already a member? Please login below for an enhanced experience. Not a member? Join today
News & Media Airports and their stories

Airports and their stories

Fields of dreams from then and now

Airports are where our dreams come true. But although these gateways to the sky are revered by pilots and those who love aviation, they often are vilified by neighbors and damned by detractors. AOPA has fought for airports for 75 years, protecting and defending some and, sadly, losing others. There are more than 5,300 public-use airports in the United States, and everyone is unique—and valuable—in its own way to the community it serves. AOPA will continue its airport advocacy for the next 75 years and longer, hopefully saving many more. 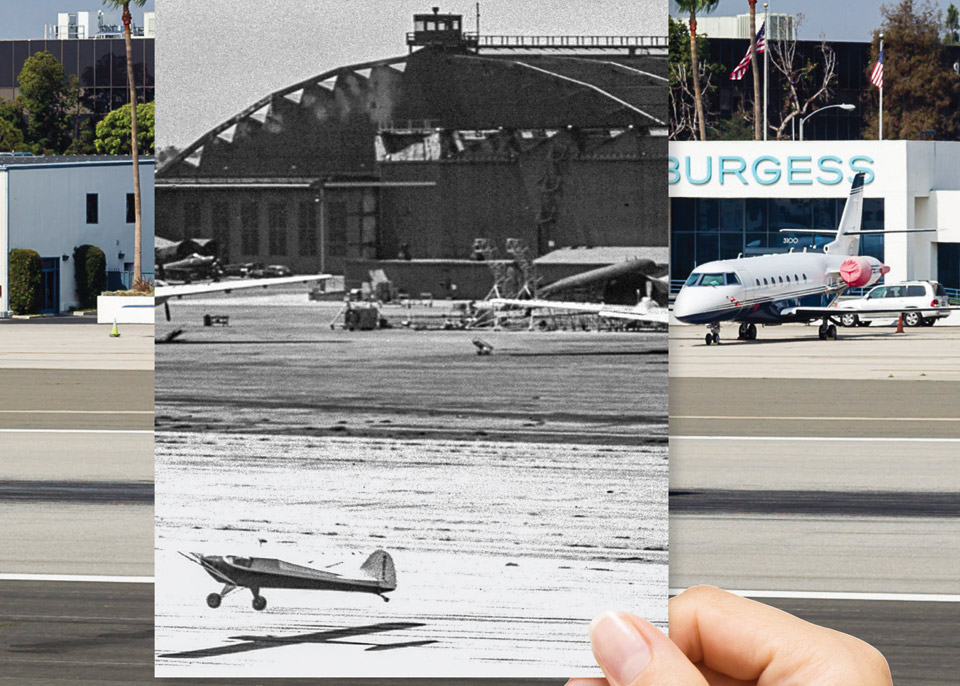 The fight for California’s 90-year-old Santa Monica Municipal Airport rages on, 56 years after the birth of the DC–3 there. A small airfield outside the glitter and glamour of Hollywood, SMO is home to many active pilots who know that without this airport, the Los Angeles Basin would be less accessible by air—and all that will happen to the property is more real estate development. 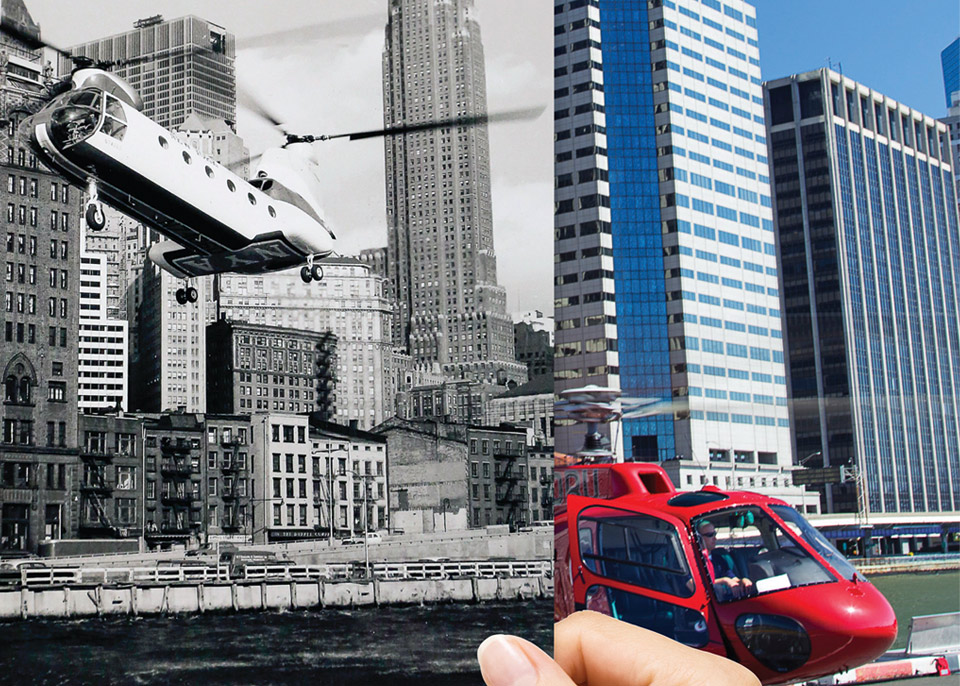 New York City had four heliports before the terrorist attacks of 9/11/2001. JRB is the only one still serving tourists, and takeoffs and landings there are closely monitored and regulated. 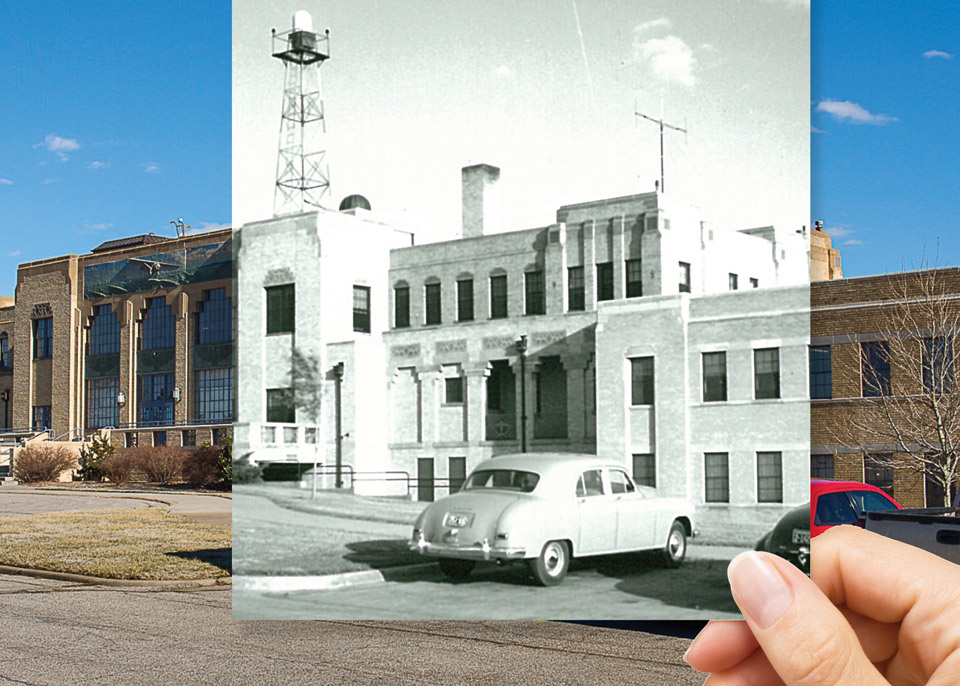 The Airport terminal, built in 1935, is now the Kansas Aviation Museum; the airport has become McConnell Air Force Base. The terminal’s art-deco exterior was renovated in 2005. 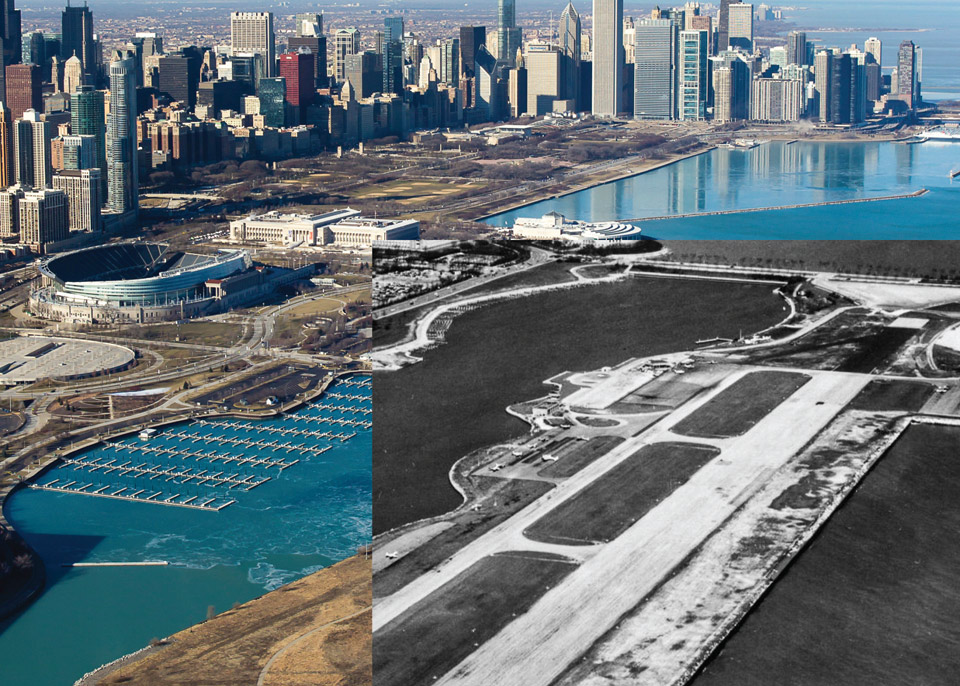 Chicago’s lakefront gem was ruthlessly shut down in an illegal late-night raid in 2003, launched by then mayor Richard M. Daley. He falsely claimed it was an anti-terrorism move and promised a park but this field—known to Microsoft Flight Simulator users around the world—lies fallow a decade later. 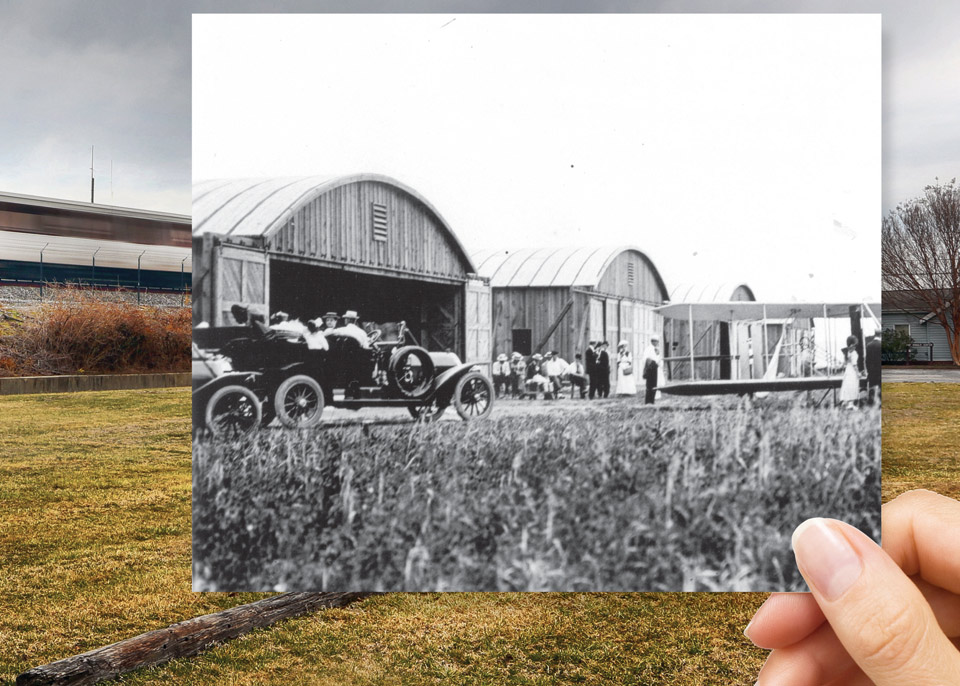 The oldest continuously operating airport in the world now sits inside Washington, D.C.’s Flight Restricted Zone, so only those pilots who go through background and security checks can access this historic jewel.