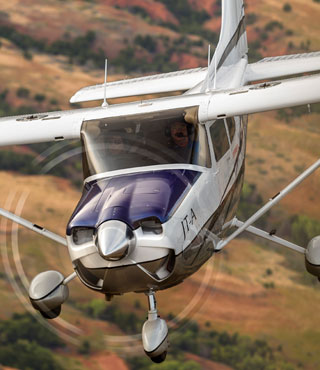 Despite predictions last spring that certification of the $515,000 Cessna 182 JT-A diesel-engine Skylane was imminent, it now appears that will not happen until early 2015.

Cessna’s engineering chief, Michael Thacker, said the company is taking the extra development time to make sure the aircraft is as robust as past Cessna products.

The JT-A is powered by a 227-horsepower diesel engine designed for aviation use by French-headquartered SMA. Since 1998 earlier versions of the engine have operated in 50 Cessna 182 aircraft worldwide and have never had a mechanical failure. A Cessna test pilot was forced to land the company’s JT-A in a field 30 miles northwest of Wichita in August of 2013 after an engine failure. The test pilot was able to replicate the failure in the same aircraft while above the Wichita airport a few weeks later. The problem was later attributed to a developmental problem with the engine’s turbocharger. A larger turbocharger had been added to the engine by SMA in 2009 as part of the "enhanced" model of the engine that was chosen for Cessna's Skylane.

Thacker did not comment on reasons for the delay in certification, other than to say he is eager to get the product into customers' hands. Customers have expressed frustration with certification delays. Cessna no longer makes the gasoline-powered Skylane. While Cessna officials told AOPA Pilot in 2012 that gasoline-powered 182s would continue in production for two years, none have been delivered in 2014. There have been no gas Skylanes delivered since the third quarter of 2013, and no gas turbocharged Skylanes delivered since the second quarter of 2013.