Get the app Get the app
Already a member? Please login below for an enhanced experience. Not a member? Join today
News & Media Training Tip: Fleshing out FICONs 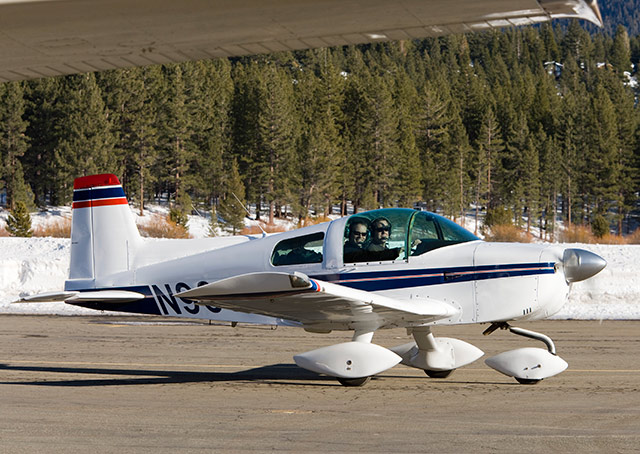 A cold front that pushed through overnight has left the airport under a thin blanket of new snow, but the sun is shining and cleanup operations are well underway. There should be no problem heading out on today’s dual cross-country, you inform your instructor by phone.

He’s glad to hear it, but has a question: "Any FICONS of interest this morning?"

Especially in northern regions, 'tis the season when FICONs—a notam contraction that translates to "field conditions"—should become a routine item to check during preflight briefings.

Notice that the St. Cloud notam described snow as patchy and compacted, and the notam ended with "BA fair"—a report of fair braking action.

"When tower controllers have received runway braking action reports which include the terms 'fair,' 'poor,' or 'nil,' or whenever weather conditions are conducive to deteriorating or rapidly changing runway braking conditions, the tower will include on the ATIS broadcast the statement, ‘Braking action advisories are in effect,” explains the Pilot/Controller Glossary section of the Aeronautical Information Manual.

Note the abbreviation TWY that precedes the notam in St. Cloud, and RWY, preceding the Gulkana notam. The abbreviations, for taxiway and runway, respectively, are notam D keywords that appear in the AIM’s table 5-1-1. A keyword must appear as the first part of the notam's text after the location identifier (in these cases, the airport identifiers).

The format of notams about field conditions was revised in 2013 so that "during periods when field conditions are not being reported, a FICON notam may be originated for a pilot-reported condition, with the words ‘pilot reported’ preceding FICON. The notam’s expiration time must not exceed 12 hours."

The AIM also advises pilots to be prepared to give controllers "a descriptive runway condition report" after landing, when braking advisories are active.