World flight tracking has been improved. Over the last year, the company built a worldwide Automatic Dependent Surveillance-Broadcast (ADS-B) receiver network with over 1,000 nodes in over 70 countries.  The data provides real-time worldwide flight tracking as well as new data sources in Europe and three new Iridium datalink partnerships. The company is also releasing technology that allows tracking of flights without flight plans (that is, visual flight rules or aircraft outside the 50 countries where FlightAware receives data).

FlightAware has also released high-definition displays for aircraft and fixed base operators. They are full-screen, animated flight maps and flight status for display on a television set. Using a spare laptop and an HDTV, the software runs in a full-screen Web browser. The cost is $95 per month. 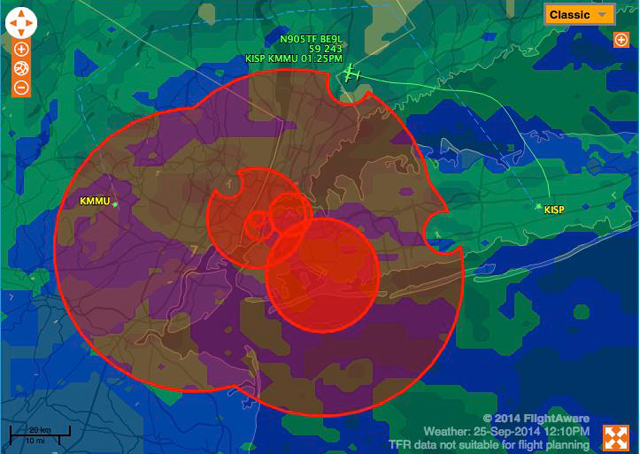