Get the app Get the app
AOPA Members DO more LEARN more SAVE more - Get MORE out of being a pilot - CLICK HERE
News & Media Trig announces comms, audio panels 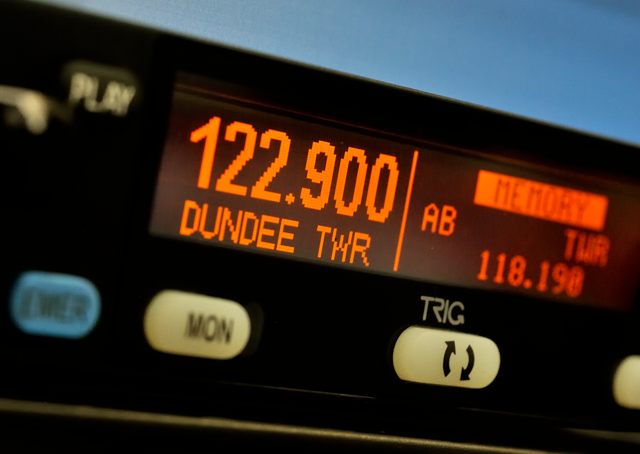 Trig’s TY96 and TY97 aviation radios operate in both 25-kHz and 8.33-kHz frequency spacings. They’re engineered into slim cases—only 1.3 inches high—that require a minimal amount of panel space. “They’re compatible heights with existing Garmins and a bit smaller than the Bendix/King,” said Trig’s Martin Gray. However, they’re not plug compatible because these radios add stereo capability. “We like plug-compatible—our transponder is—but it didn’t seem right in this case,” he said.

The only difference between the radios is their output power. The TY96 transmits at 10 watts and the TY97 transmits at 16 watts. Both offer fast tuning and a “Say Again” feature, which provides instant playback of your last communication; an Emergency button automatically tunes 121.5 MHz. Pilots can update frequency memory themselves, through an airfield database uploaded through the USB port. It can hold 200 of your frequently used frequencies and identifiers. The database is a simple CSV file that pilots can easily share with their friends, Gray added.

“It’s great to announce these high quality avionics that are easy to install and a pleasure to use,” said Trig CEO Andy Davis. “Our new radios are the slimmest retrofit for any stack. They are the perfect replacement for older legacy radios such as the KY196A, KY197A, or SL40.”

Davis believes most pilots will prefer the stereo TMA45 audio panel. It can accommodate two to six seats; Trig Digital Noise Reduction automatically sets the optimum level of intercom squelch and mic threshold, while Trig Active Mute further reduces background noise. The TMA44 accommodates up to four seats and does not offer stereo.

Both the new communication radios and the audio panels are finishing their certification testing. Trig expects to be delivering them by the second half of 2015.

Technical Editor
Mike Collins, AOPA technical editor and director of business development, died at age 59 on February 25, 2021. He was an integral part of the AOPA Media team for nearly 30 years, and held many key editorial roles at AOPA Pilot, Flight Training, and AOPA Online. He was a gifted writer, editor, photographer, audio storyteller, and videographer, and was an instrument-rated pilot and drone pilot.
Go to Mike Collins's Profile
Topics: Avionics, Emergency, Training and Safety