Hopes to continue 'cool tradition' with One Week Ready to Solo 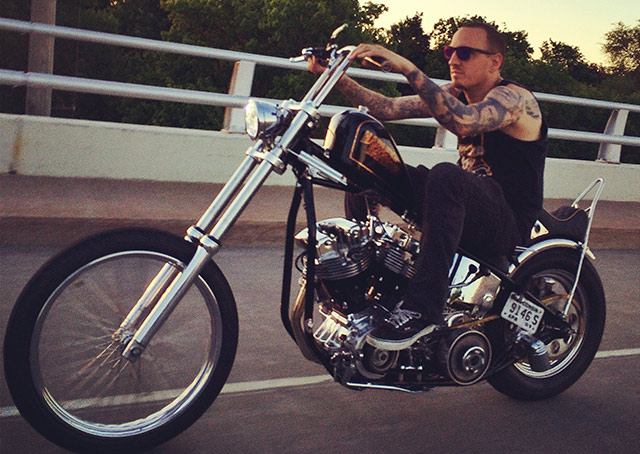 When Chris Graves found out that he would be participating in One Week Ready to Solo, he put in a call to the family member who would have special appreciation for what he was about to do.

That meant getting Mom on the phone and telling her the news. Graves’ mother soloed “multiple times” when she was growing up, as did her brothers. Their father was an airline employee who had also worked on general aviation aircraft.

“As soon as I called her and told her about this opportunity, she got so excited,” he said. ”She told me about this cool tradition she has never mentioned before, about the shirttail thing.”

So, the cat was out of the bag about the aviation tradition of a flight instructor snipping off the shirttail of a newly soloed student pilot and presenting it to him or her as a symbol of the achievement.

It was suggested to Chris that perhaps he shouldn’t wear his favorite shirt on solo day.

“I’d give it up in a heartbeat to have something like that,” he said.

With that bit of aviation to recall from his Alaska boyhood, and designing motorcycles his present occupation as an engineer for Harley-Davidson in Milwaukee, Graves, 33, was looking forward to entering “a new world of things to learn,” encompassing everything from the mechanical nature of aircraft to the “etiquette” of flying.

Already, he had questions: For instance, how do you measure “airspeed” when the airplane isn’t in contact with the ground?

As you would expect of an engineer who has worked on innovative projects such as Harley-Davidson’s electric LiveWire motorcycle prototype, Graves is “a big fan of new vehicles.”

He is intrigued by design concepts that bikes and aircraft share. And he has pondered (as pilots do) the relative merits of the new versus “the rudimentary, tried-and-true, if-it-ain’t-broke-don’t-fix-it technology of these things.”

“The technology of new bikes and cars is incredible, and extremely reliable, but you can’t fix it with a screwdriver,” he said.

By comparison, a favorite 1993 bike’s ignition system is independent of the electrical system, as is true of most GA aircraft.

“I wouldn’t have lights, but I would have spark, and I would be going down the road just fine,” he said.

Thoughts about soloing an airplane?

“It’s an exciting thing to think about,” he said.

He wonders if he will be nervous, but has concluded that any nerves would disappear in the bigness of the “cool opportunity.”

If not, “It would be a positive nervous energy,” he said.