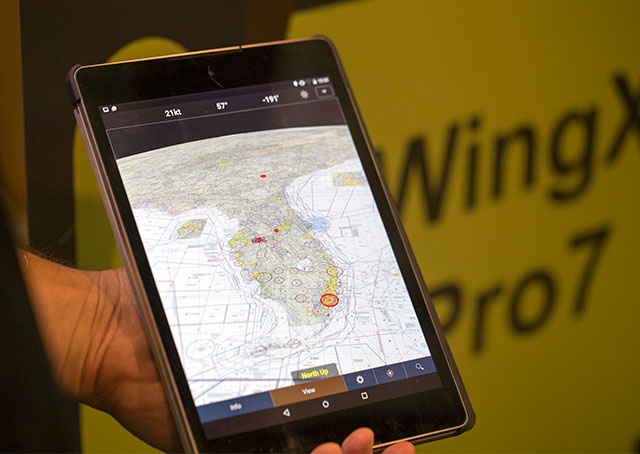 Pilots in the market for an electronic flight bag for their Android device can check out a new product at Sun ‘n Fun in Lakeland, Florida, April 21 through 26. Hilton Software will be providing demos of WingX Pro7 for Android during the show. The company said it expects to release the app sometime in the second quarter of the year.

WingX Pro7 is already available for iOS devices, and the company said it is “putting in a significant effort” to get the Android version of the app to offer the same capabilities as the iOS app. “This is the first release of WingX Pro7 for Android so it will take time to catch up with the iOS version,” the company explained.

Pilots interested in a demonstration of the app’s capabilities can visit the Hilton Software booth in Hangar D (booth number D-081 and D-082).