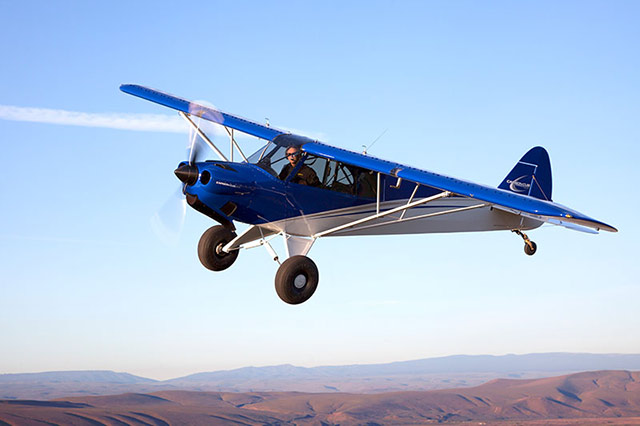 CubCrafters has improved its already popular Carbon Cub EX kit, moving to the EX-2 with improved ailerons and flaps. The changes mean roll rates are crisper and minimum controllable airspeeds are slower. It can still go 100 knots in cruise thanks to its 180-horsepower Titan engine by ECi. (The Carbon Cub SS is powered by the same engine).

The aircraft can carry more than 750 pounds even with a full fuel load.

The new kit Cub, starting at $75,000, has a redesigned aileron airfoil and a different hinge attach point that results in greater control harmony and more responsive roll control. Slotted flaps force high-pressure air from beneath the wing over the flap, keeping air flow attached to the flap. The elevator now has greater “down” elevator trim.

“Since our customers love the flight characteristics of the Carbon Cub, it may be fair to ask why we would change it,” said Jim Richmond, CubCrafters CEO. ”Knowing the control systems as well as they do, our engineering group realized there were incremental, yet important refinements available to us. Together, the G-Series control surfaces improve the overall responsiveness of the aircraft, and provide an appreciable improvement in control harmony.” 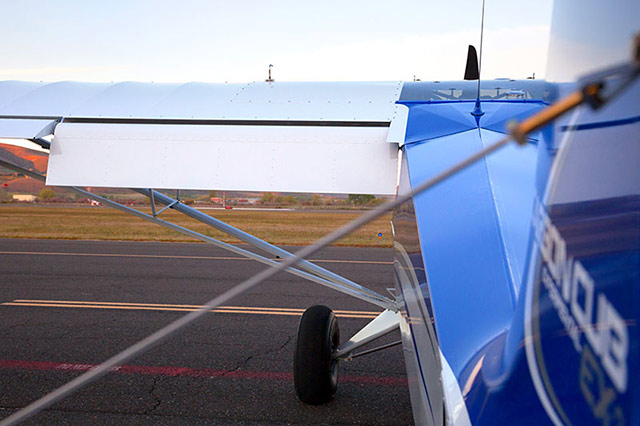