Get the app Get the app
AOPA will be closed July 4th, in observance of the Independence Day holiday. We will reopen at 8:30 am ET on Tuesday, July 5.
News & Media P&E: Frugal Flier

A hiking GPS in the sky

I recently made a couple of long ferry flights in sport airplanes that had only a compass for navigation, so I brought along an iPad to find my way, and a hiking GPS as a last-ditch backup. As it turns out, the hiking GPS was my primary navigational tool—and totally won me over. 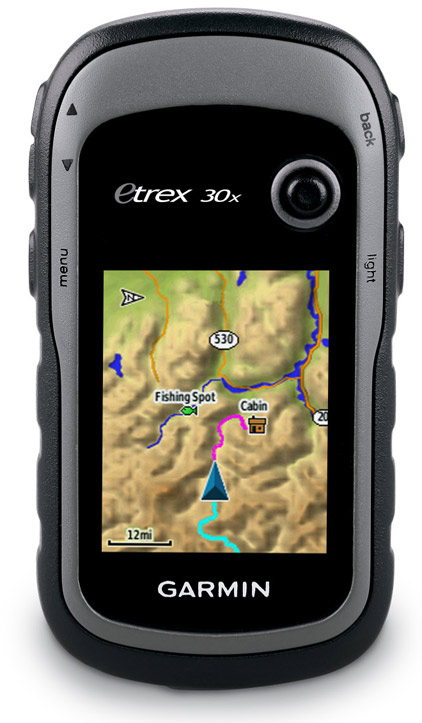 I had purchased a Garmin eTrex for my teenage son a couple years ago when he got interested in geo-caching. Since then, he’s moved on to other pursuits (mostly lacrosse) and the GPS mostly sat at the bottom of a kitchen drawer. I quietly appropriated the GPS and brought it to the hangar, where it remained unused in a cabinet.

Then, while planning an 800-nm ferry trip in a Cub without an electrical system, I put new AA batteries in the eTrex and figured I’d use it as a backup to an iPad. We’re all mesmerized by the iPad’s wondrous aviation capabilities, but it’s a power-hungry piece of technology, and I had no way to charge it in the Cub. I clipped the eTrex to a kneeboard, entering airport latitude and longitude manually, and followed it to each fuel stop along the way.

The eTrex has an astonishing 25-hour battery life on just two AAs, so you can leave it on as long as you’re airborne. Whenever an airspace or route question comes up, turn on the iPad, get your answer, and turn the tablet off again.

My favorite eTrex feature is its simple pointer. A big arrow aims at your destination, and a constant digital readout tells groundspeed and distance from the target. It’s like a super-accurate NDB needle with distance measuring equipment—a product that weighed about 30 pounds, cost thousands of dollars, and consumed untold amounts of electrons when it was new decades ago. The pocket GPS is far more accurate than any NDB and always places the station at the airport.

My favorite portable aviation GPS of all time was the Garmin Pilot III, a pioneering unit that was sadly discontinued in the early 2000s. Those monochromatic marvels cost about $700 new in 1998 (the equivalent of about $1,000 today) and still command prices of $300 or more on eBay. I loved the Pilot III for its triangular form factor that could sit on any glareshield, its long battery life, and HSI page with descent guidance.

But the eTrex pointer has the advantage of the needle always pointing to the destination, and I find that more useful than knowing my off-course distance. (And as long as I keep the needle centered, I’m not going to be off course at all.)

Without an aviation database, the eTrex requires manually entering your destination’s geographic coordinates. Those are easily found in any AOPA Airports book, or on AOPA.org. And although airport radio frequencies and runway numbers sometimes change, their physical locations almost never do—so there’s no need to update GPS databases every charting cycle.

The usefulness of the hiking GPS convinced me to dig out an even older one—an ancient Garmin StreetPilot III Plus that I’d bought for my wife 15 years ago. She disliked it from the start and set it aside, and it’s been made totally obsolete by color, talking GPS receivers, and, of course, smart phones.

I recently put new batteries in the StreetPilot III and was pleased to find that it still worked. On a recent 450-nm ferry flight in a Pitts, the StreetPilot III unerringly led me to my destination (as well as two fuel stops!), and I didn’t use the iPad in flight at all.

The eTrex and StreetPilot III are going to stay at the airport and hopefully get lots of air time. My loved ones may not be enamored with the gifts I’ve given them—but I still am.