Get the app Get the app
AOPA Members DO more LEARN more SAVE more - Get MORE out of being a pilot - CLICK HERE
News & Media Aircraft Maintenance: Evaluating aircraft handling 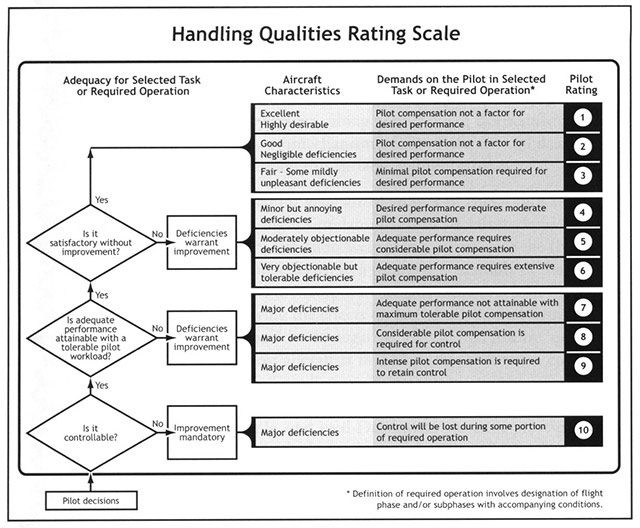 When a friend of mine recently asked me to help him figure out what kind of airplane to buy, my ears perked up and I grinned from ear to ear as I began the conversation on this exciting topic. Helping someone get into the world of aircraft ownership is a very personal and mentor-like experience. In most cases, the choices they make with that first aircraft will affect their aircraft ownership experience for years to come. It’s a lot of responsibility, but also a lot of fun, to re-live your own experience as you guide them on this path to a whole new aviation world.

Your average hangar-flying session about different aircraft makes and models usually focuses on cruise speed, payload, cost, maintenance, etc. However, for me an aircraft is defined best by how it handles. How an aircraft feels and responds to control inputs defines the personal connection I feel to the aircraft as I fly it. I like an aircraft that feels like an extension of me, where I don’t have to think about my control inputs to get the intended response. My ideal aircraft would be light on the controls, but inherently stable. It would have perfect control harmony with smooth, equal forces for all control inputs and no “slop” in the controls. In short: It would be fun to fly. But, how can we evaluate aircraft on these qualities? And, even more importantly, how can we restore an older aircraft to the control feel it had when it rolled out of the factory?

You may think of evaluating the handling qualities of an aircraft as entirely subjective, but there is more science behind it that you might imagine. After World War II, the military began working with the organization that would eventually become NASA to evaluate the performance and flying qualities of various military aircraft. By 1969, that research and evaluation led to a standardized rating scale still used today to make aircraft evaluation less subjective and more qualitative: the Cooper-Harper rating scale.

The Cooper-Harper rating scale breaks down aircraft operations into evaluations of specific, repeatable tasks with a specific pilot and aircraft. Each task is evaluated using detailed criteria and assigned a rating from 1 to 10 (“1” being something that requires no pilot input to accomplish perfectly and “10” being something that results in an uncontrollable aircraft).

For example: Let’s take lowering the landing gear. The rating scale process takes the pilot through a series of questions when accomplishing the task that evaluate the level of pilot intervention during the task in order to maintain the desired flight characteristic. If lowering the landing gear results in a significant pitching moment that the pilot must counteract, you can be sure that the rating for that task in that aircraft is greater than “1.”

Why does this all matter to the typical GA pilot? I can think of three reasons:  First, to impress your friends at the next hangar-flying session; second, because you can use the same process when you are deciding what make/model airplane to buy (and understand why you like how it flies); and third, because it can help you determine when your own aircraft isn’t performing as it should.

It’s that last item that’s most important to aircraft owners because if your aircraft isn’t performing as it should, it should be evaluated carefully to make sure something isn’t wrong. We’ll talk more about that one next time. Until then, happy flying!

Jeff Simon is an A&P mechanic, pilot, and aircraft owner. He has spent the last 14 years promoting owner-assisted aircraft maintenance as a columnist for several major aviation publications and through his how-to DVD series: The Educated Owner. Jeff is also the creator of SocialFlight, the free mobile app and website that maps over 20,000 aviation events, $100 Hamburgers, and educational aviation videos. Free apps are available for iPhone, iPad, and Android users, and on the Web at www.SocialFlight.com.