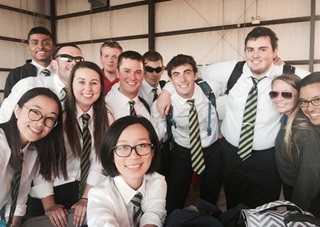 Parkland College has been turning out pilots since 1946 through its Institute of Aviation, and alumni fly in the cockpits of every major U.S. airline—along with military, corporate, and cargo operations. The fully accredited community college offers two-year degree programs with credits that can transfer to four-year colleges, typically reducing the total cost of a four-year degree. Aspiring pilots can earn an associate’s degree in aviation at Parkland, with an option to transfer to a four-year school upon completion. Meanwhile, students earn a private pilot certificate, instrument rating, and commercial pilot certificate while studying in the Parkland program. Parkland students fly aircraft in the University of Illinois fleet, and also have access to ground school and other facilities under an agreement between the institutions.

The Parkland campus sits on 233 acres, conveniently located four miles from the University of Illinois, with easy access to major highways and nearby cities including Chicago.

The Parkland staff has been working, much like AOPA and other organizations, to stimulate interest in aviation careers among high school students and leverage the power of airplanes to teach science, technology, engineering, and math—STEM being both a buzzword in education circles and a critical need for the nation. Sybil Phillips, chief pilot and director of aviation instruction, recently visited Canyon High School, the only program of its kind in California’s Orange County, and spoke to students and educators about the pathway to professional piloting available at Parkland.

“Our Parkland College student body includes students from all over the United States and from other countries as well,” Phillips noted in a news release. “As part of my presentation to the Canyon High students, I highlighted three alumni from the Institute of Aviation who were originally from California. I wanted to inform these students that they have an excellent option for a flight school in Illinois.”

Canyon High School is among a growing number of secondary schools bringing aviation into classrooms, and AOPA has launched an initiative to promote that practice and support educators who wish to replicate successful programs. More than 150 educators, pilots, and other industry leaders gathered in Florida in November for a symposium organized by AOPA to kick off the association’s formal effort to support STEM education through aviation. AOPA President Mark Baker noted that he is among those whose flying career began this way, and the association is committed to a long-term effort to open that pathway for more students. AOPA has formed the National High School Aviation Leadership Alliance as part of that effort, bringing administrators, teachers, and others together to share best practices and firsthand experience. (Those who wish to get involved or learn more can email AOPA.)

In addition, AOPA is working to set up a national student aviation leadership and career club, as well as providing assistance including grants to support STEM programs. 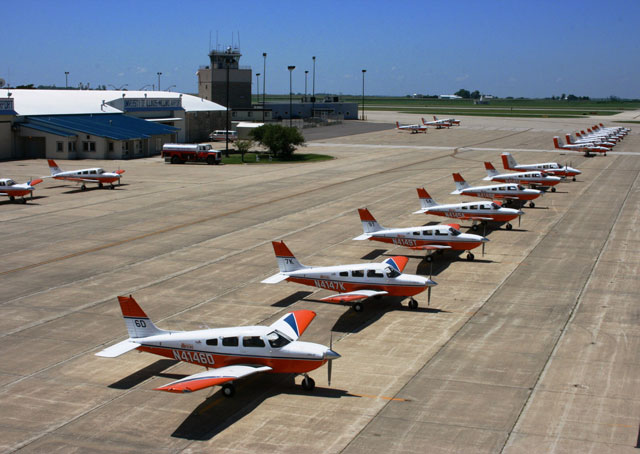