Get the app Get the app
News & Media Training Tip: Do you have a safety margin?

Training Tip: Do you have a safety margin? 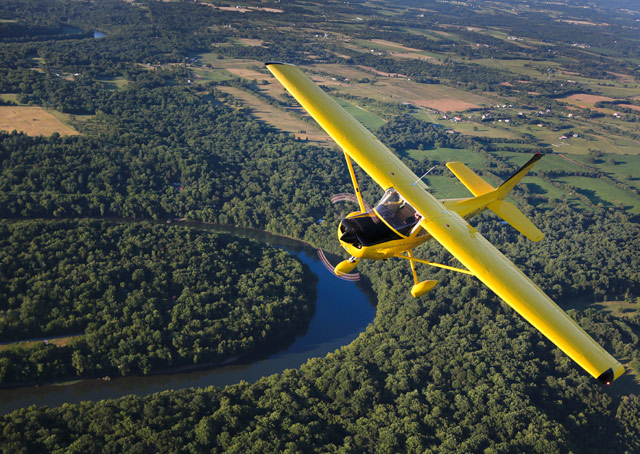 A pilot who recently made a 1,000-mile flight down the East Coast to deliver a two-seat training aircraft to a new owner will likely increase his future safety margins after noting a surprisingly high fuel burn at one of the trip’s fuel stops. The experience also reminds pilots never to regard casually what may seem like small differences in performance parameters when flying in nonstandard atmospheric conditions—especially in an aircraft with a modest fuel supply.

The flight launched during a brief weather window after a snowstorm exited the departure area. Temperatures had plunged after the cold front passed through—but that meant that the low-powered trainer would climb quickly to cruise altitude in the cold, dense air.

Fuel consumption also is higher in such conditions. The fraction-of-a-gallon-per-hour difference between published fuel consumption figures for the aircraft at standard temperature and at 20 degrees below standard seem small on paper. But if you fly for four hours with 22.5 gallons of usable fuel while burning, say, 5 gph instead of 4.6 gph, it’s an awkward surprise to discover, on refueling, that you have almost infringed your 30-minute day-VFR required fuel reserve, instead of having approximately a 1.6-gallon cushion until reaching reserves.

Pilots learn—sometimes, the hard way—that it’s a good idea to add a safety margin to what regulations require, and to published performance figures typically given only at selected altitudes, based on “recommended lean mixture.”

Allow margin for temperatures that vary from those published; for errors likely to arise from having to interpolate performance figures for non-published altitudes; for limitations on instrumentation or technique for leaning the fuel-air mixture; and for the aircraft’s age.

Also, build in margin any time you fly an unfamiliar aircraft, no matter how much time you have spent flying other examples of the same make and model.

Making conservative fuel-consumption estimates isn’t the only way to add safety margin. Another is to fly shorter flight legs—inconvenient for a long journey, but safe.

The tale also illustrates the importance of checking actual fuel consumption against expected fuel burn. A pilot who simply pays for the gas and tucks away the receipt without a glance will remain vulnerable to the many problems a low-fuel condition could cause when the flight resumes.