Get the app Get the app
Get the latest news on coronavirus impacts on general aviation, including what AOPA is doing to protect GA, event cancellations, advice for pilots to protect themselves, and more. Read More
Already a member? Please login below for an enhanced experience. Not a member? Join today
News & Videos Acquisitions position Continental Motors in turbine sector

The Fairhope and Mobile, Alabama-based company, a subsidiary of Beijing’s AVIC International Holding Corp., has acquired United Turbine and UT Aeroparts corporations of Miami, Florida, in a deal that closed Jan. 31.

United Turbine “has been a leader in Pratt and Whitney PT6 overhaul, repair and parts sales since 1991, and employs 26 full-time personnel,” said Continental Motors Services in a news release. "In particular, United Turbine provides turbine aircraft engine and accessory maintenance, repair and overhaul services for U.S. and international markets."

UT Aeroparts specializes in components for Pratt and Whitney PT6A and PT6T engines.

“We believe that United Turbine and UT Aeroparts are the perfect partners to aid Continental Motors in expanding into the turbine market. By combining the skills and capabilities of these companies, we will better serve the needs of the general aviation community,” said Rhett Ross, director of Continental Motors Group and a vice president of AVIC International.

In 2010, Teledyne Technologies agreed to sell Continental Motors to AVIC International, a holding company established in 1979 with majority ownership held by Aviation Industries of China, for $186 million. 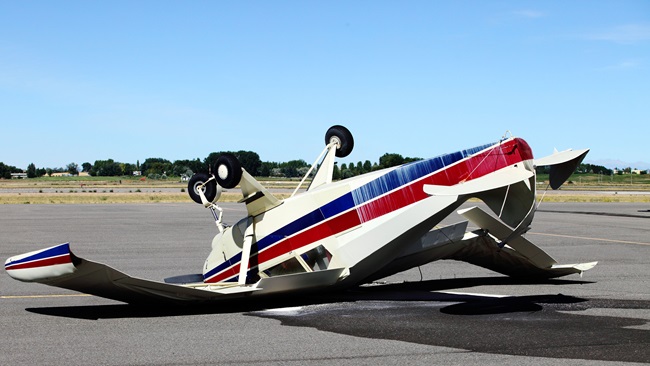 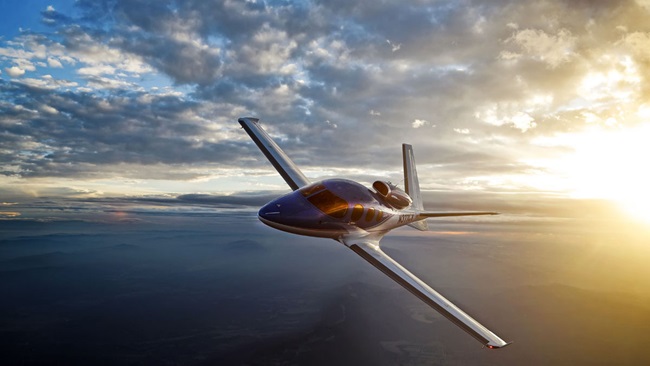