Get the app Get the app
Already a member? Please login below for an enhanced experience. Not a member? Join today
News & Media Wipaire offers floatplane rating scholarship 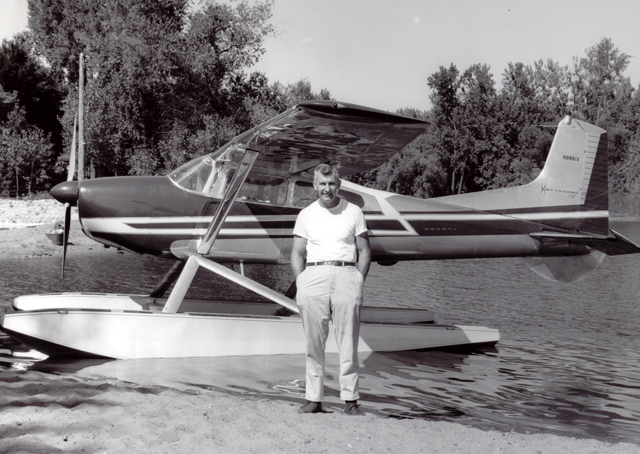 Wipaire Inc. in St. Paul, Minnesota, is celebrating 55 years of continuous float production in 2015 by sponsoring a seaplane rating scholarship, to be awarded during EAA AirVenture in Oshkosh, Wisconsin.

The Ben Wiplinger Memorial Seaplane Rating Scholarship, valued at $1,500, is open to any pilot with a sport pilot certificate or higher who lives in the United States or Canada, excluding Quebec.

Applications are due by June 30. More information is available at the website.

The scholarship is named for the founder of Wipline Inc., who began his aviation career by building a Pietenpol Air Camper. He was a machinist, auto technician, and aircraft mechanic who served in the Army Air Forces as a mechanic. While in the service, he developed a preoiling system to help the performance of bomber aircraft. After the war, he started a business in which he converted ex-military aircraft into executive and corporate aircraft.

Wiplinger wanted to become a dealer for EDO floats, but after his application was rejected, he sold his aircraft conversion company and began building his own floats. He established Wipline Inc. in 1960.

Wiplinger died in 1992. His son, Bob Wiplinger, is chief executive officer of the company, now known as Wipaire. Grandson Chuck Wiplinger is president and chief operating officer. Wipaire floats and skis are manufactured and engineered for aircraft ranging from the Piper Cub to the de Havilland Viking Twin Otter. The company also offers a range of supplemental type certificated performance modifications for the Aviat Husky; Cessna 182, 185, 206, and 208; de Havilland Beaver and Twin Otter; Piper PA-18; and Quest Kodiak. 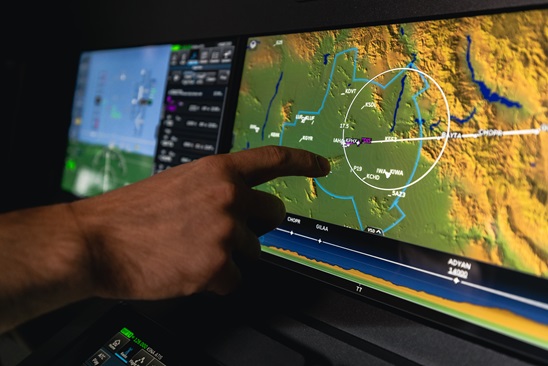