Get the app Get the app
Already a member? Please login below for an enhanced experience. Not a member? Join today
News & Media Training Tip: No room for doubt

Training Tip: No room for doubt 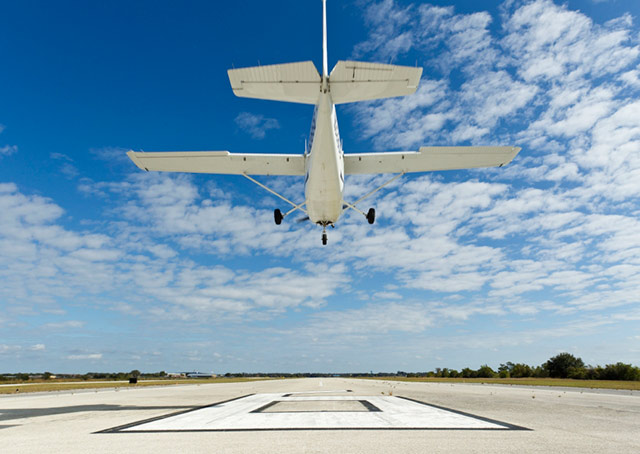 A student pilot is practicing takeoffs and landings at the home airport ahead of an upcoming private pilot practical test. It has been a fruitful hour in the pattern, but now the airspace is getting busy—and anyway, it is time to call it quits and head off to work.

Turning onto a right downwind as instructed, the student pilot keys the microphone and informs the tower that "this one will be a full-stop landing." The words are barely out before another pilot invades the frequency, calling in from several miles out on an instrument approach. Next, a regional airliner calls the tower to report that it is holding short, ready for takeoff.

Good time to end the practice session, the student pilot thinks to herself as she prepares to reconfigure the aircraft for the descent from traffic pattern altitude, alert for the tower’s call with the landing clearance and any new sequencing instructions.

As expected, the air traffic controller soon calls: "Cessna One One Two Delta November, cleared for the option."

It takes the busy student a moment after acknowledging the call and attending to the immediate needs of flying the pattern to realize that something about that call from the tower doesn’t seem right.

What’s the issue? The call came at the expected moment, no problem there. The Cessna trainer was plainly No. 1 for the runway at that moment—nothing wrong with that.

Then it hits her that being cleared for the option again—it has been the name of the game throughout the practice session—doesn’t add up. Although making a full-stop landing is one of the actions permitted when you are cleared for the option, a clearance to land would have been the expected response in this instance.

In the flurry of radio chatter, could her request have been "stepped on" by another transmission. In the interest of situational awareness, she decides that the hint of doubt begs for resolution. The student keys the mic and requests confirmation that the controller understands that she plans to make a full-stop landing.

His reply makes it evident that he hadn’t understood—but thanks to the student's acting on her gut feeling that clarification was needed, no disruption arises.

As the student pilot taxies clear, the controller instructs her to contact ground, then adds an appreciative, "Thanks for your help," on a busy morning.