Get the app Get the app
AOPA will be closed July 4th, in observance of the Independence Day holiday. We will reopen at 8:30 am ET on Tuesday, July 5.
News & Media Junkers F13 replicas announced 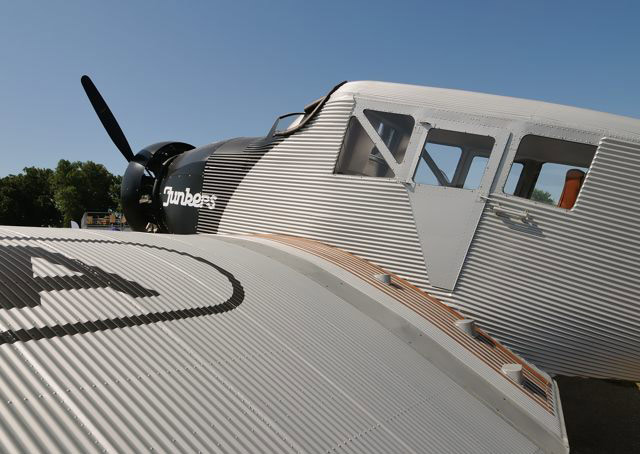 A German company known for its corrugated aluminum luggage, Rimowa, is displaying the world’s first airworthy replica of the classic Junkers F13 at EAA AirVenture in Oshkosh, Wisconsin. The Junkers F13, which first flew in 1919, was an advanced cantilever-wing monoplane employing duralumin (aluminum alloy) construction, with an enclosed cabin for four passengers—although the crew of two, a pilot and a mechanic, sat in a mostly open cockpit. It is widely considered the first world’s first commercial airliner.

It was commissioned by German entrepreneur and aviation pioneer Hugo Junkers the same year. By 1933 more than 330 had been built at the Junkers factory in Dessau, Germany, and the model became the workhorse of many airlines around the world. Only five remain today, none of them airworthy, said Stefan Bitterle, speaking for Rimowa.

Cologne-based entrepreneur Dieter Morszeck, whose father started to make suitcases using the same material more than 60 years ago, has always felt an allegiance to Junkers. “The entrepreneur Hugo Junkers was a pioneer and visionary. He was the first to build planes made of Duralumin,” Morszeck said. “The grooved aluminum design soon became the trademark of Junkers’ airplanes around the world.”

That, combined with the construction similarities to Rimowa suitcases,  made Morzeck a strong supporter of the effort to build an airworthy F13. “We initially thought about reconstructing an original one, but it turned out to be impossible,” Bitterle said. So the German Association of Friends of Historical Aircraft set out six years ago to build an airworthy replica. “We had just a few drawings from museums,” Bitterle added. Construction took 15 months, and the airplane is set to begin flight testing by the end of the year. 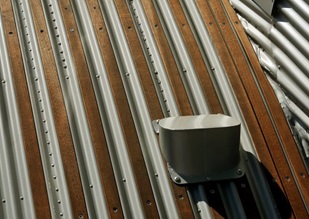 Construction required some 9,000 man-hours. The replica consists of 2,600 parts, held together with more than 35,000 rivets. It is powered by a 450-horsepower Pratt & Whitney R-985 radial engine. The replica’s actual assembly was carried out by several German and Swiss companies.

Rimowa announced at AirVenture that it plans to build a series of F13 replicas. “This plane has always fascinated me and I see there’s clearly a market for it,” said Morszeck, who said that RIMOWA Flugzeugwerke AG has been created in Dübendorf, Switzerland, to construct the replicas. The replica has been priced at $2.2 million.

The company has not set a number of replicas to be constructed. “Our president has determined there is a market demand and he wants to satisfy that demand,” Bitterle said. “We do it because we want to, and because we are driven by passion. It’s a luxurious positon, but it is our position.”

Performance of the replica is very similar to that of the original F13. At its cruising speed of 95 knots, it should consume 21 gallons an hour, providing a range of about 350 miles. Maximum takeoff weight is 4,410 pounds. It will be certified for flight in daytime visual meteorological conditions only.

Additional information about the replica is available on the Rimowa Flugzeugwerke AG website. 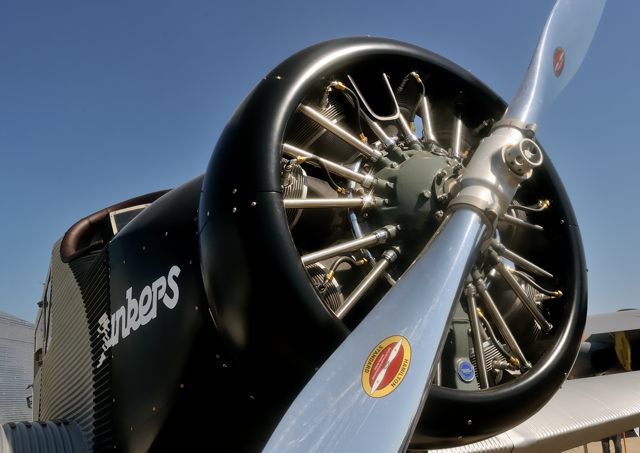 Technical Editor
Mike Collins, AOPA technical editor and director of business development, died at age 59 on February 25, 2021. He was an integral part of the AOPA Media team for nearly 30 years, and held many key editorial roles at AOPA Pilot, Flight Training, and AOPA Online. He was a gifted writer, editor, photographer, audio storyteller, and videographer, and was an instrument-rated pilot and drone pilot.
Go to Mike Collins's Profile
Topics: Events, EAA AirVenture