Get the app Get the app
News & Media Quick Look: Cessna Conquest I

Reliable workhorse is an excellent steed for families and small corporations 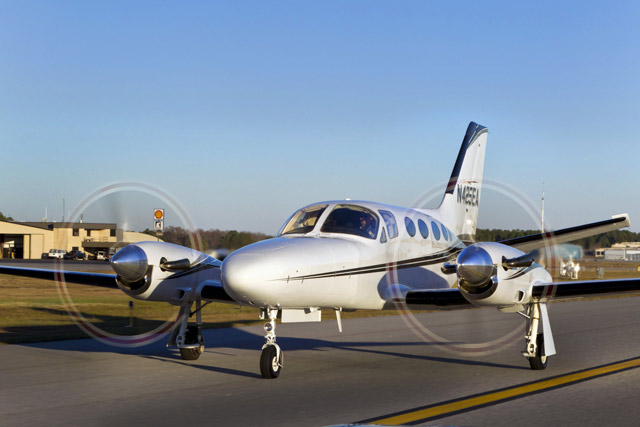 Cessna was a little late out of the gate getting a turboprop into its lineup. First was the Cessna 441 Conquest in model year 1978, a full 14 years after Beechcraft’s King Air. Next was the Model 425 Corsair in model year 1981. The Corsair is smaller than the 441 and uses 450-shaft-horsepower Pratt & Whitney PT6s versus the 441’s Honeywell (Garrett) TPE 331 engines.

Concurrent with a max takeoff weight increase to 8,600 pounds, Cessna dropped the Corsair moniker and renamed the 425 Conquest I while reassigning the 441 the name Conquest II. Confused yet? The 425 is best described as a 421 Golden Eagle with turbines in place of pistons. Aside from sharing the same basic dimensions, the similarities between the 421 and Conquest I fade quickly. The 425 is substantially beefed up structurally and has more robust systems.

Since it’s based on a piston design, the 425 is easy to fly and an easy step up. In fact, with the easy-to-operate turbines, many would argue that the 425 is less complex than the 421. Cockpit visibility is excellent, as is the instrument panel layout. Cabin seats are comfortable once seated. Cessna’s “wide oval” cabin biases more toward elbow room than headroom, so there will be nothing close to stand-up comfort.

Performance-wise, the Conquest is good for 250 KTAS at typical cruise altitudes in the mid teens to low 20s. As is usual with turbines, the fuel burn drops off the higher you fly. Also typical of turbines, the winds will dictate choice of cruise altitude vs. fuel burn. Owners often figure 500 pounds of Jet-A the first hour and 400 pounds/hour after that. Blackhawk Modifications Inc. offers 425 owners PT6A-135 engines in place of the original -112s. The Blackhawk holds its max power to much higher altitudes than the original engines, resulting in faster time to climb and a 20-knot increase in true airspeed.

Vref values a 1981 Conquest I at $625,000 while a 1986 model fetches an average of $875,000. Once an owner swallows the reality of six-figure engine overhauls, higher fuel burn, and other substantial cost increases of owning a turbine, he or she will be impressed with the Conquest’s performance and reliability.