“We’re honored to renew this strategic partnership with Aircraft Spruce during the company’s fiftieth year,” said Jiri Marousek, AOPA senior vice president of marketing. “The Aircraft Spruce name is synonymous with quality aircraft parts and pilot supplies, and we are thankful for the great benefits that this family-run business offers to AOPA members.”

Most recently, Corona, California-based Aircraft Spruce supported the AOPA Air Safety Institute seminar, “After the Crash: Surviving an Aircraft Accident,” by offering a series of survival kits for attendees. As part of its partnership with AOPA, the company also periodically offers AOPA members special offers and discounts through both Aircraft Spruce and PilotShop.com. For instance, Aircraft Spruce offers an AOPA Logo Collection, which includes iPad flight bags, backpacks, duffle bags, suit organizers, travel kits, Scheyden sunglasses, and more, to AOPA members at a discount through a promotion code.

“We are proud to have been a Strategic Partner with AOPA for the past three years and look forward to continuing to support the good work AOPA does on behalf of everyone involved in general aviation," said Aircraft Spruce President Jim Irwin.

As a strategic partner since 2012, Aircraft Spruce has backed AOPA’s Aircraft Maintenance column on AOPA.org and Frugal Flyer column in AOPA Pilot. Aircraft Spruce was also a steady presence at each of the AOPA Fly-Ins in 2014, and it will continue to take part in the entire fly-in series this year.

AOPA Live recently chronicled the company’s humble beginnings in a report to mark its fiftieth anniversary. 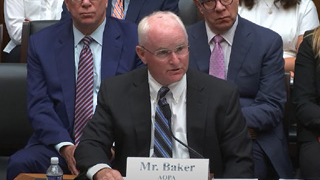 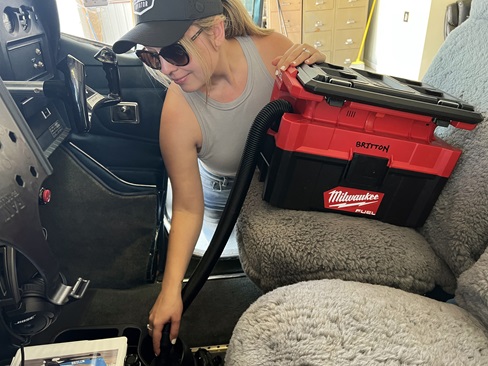