Get the app Get the app
Get the latest news on coronavirus impacts on general aviation, including what AOPA is doing to protect GA, event cancellations, advice for pilots to protect themselves, and more. Read More
Already a member? Please login below for an enhanced experience. Not a member? Join today
News & Media Seaplane Pilots Association moving to Winter Haven lakefront 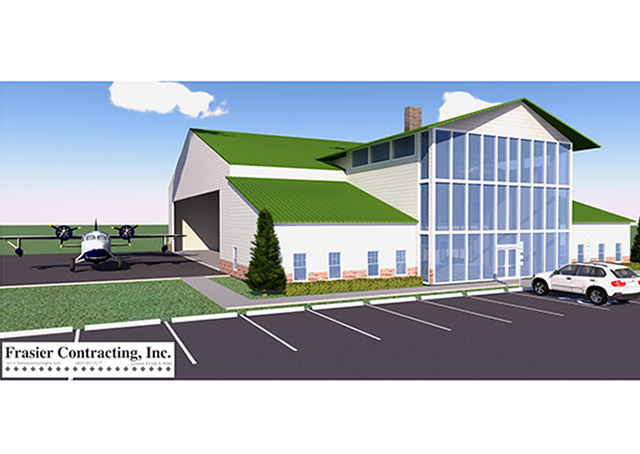 The Seaplane Pilots Association struck a deal for a permanent home and will move from its landlocked Lakeland, Florida, headquarters to a more float-friendly Winter Haven facility after funds are raised to support the move.

The Winter Haven City Council green-lighted a resolution Oct. 12 that would provide a 30-year lease to the Seaplane Pilots Association to develop three acres of Winter Haven Gilbert Airport’s Lake Hartridge for a public seaplane base with floating docks, picnic tables, and ramps, McCaughey said.

“We’re going to give that right back to them for a park after we develop it,” said McCaughey.

He said the Seaplane Pilots Association headquarters building will be erected on two acres across the street from the lakefront base with hard packed surfaces and pilot-operated fences and gates for access to the ramps and docks. The headquarters facility will include a 10,000-square-foot hangar, offices, and interactive workshops and educational displays.

McCaughey said the area was a natural fit because the community has demonstrated an affinity toward seaplanes. “There’s a lot of synergy and there are 40 lakes within the city’s boundaries, most of which are open to seaplanes on a regular basis. It’s a real seaplane-friendly community.” 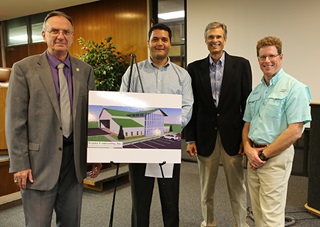 The Seaplane Pilots Association had three guiding stipulations for the move: good road access, good runway access, and good water access. “The Winter Haven airport itself is surrounded by five lakes and it’s within an hour of Orlando, so it’s a family-friendly environment, too,” said McCaughey.

The proposed facility is just a stone’s throw from Jack Brown’s Seaplane Base, located across the field and to its northwest.

“This was a major factor in the decision process,” McCaughey said. “Brown’s has historically trained more seaplane pilots than every other seaplane school in the world put together on an annual basis.”

Lakeland’s TheLedger.com said the Winter Haven airport development would cost an estimated $3.25 million and would be the “largest private investment in the airport’s history.” The lease agreement also includes a provision for a 20-year extension.

In an Oct. 14 press release, McCaughey thanked the city of Winter Haven and Airport Director Leo Treggi for helping bring the project to fruition. “The new headquarters facility will give SPA the tools and the forum to successfully pursue our mission of promoting the seaplane community, protecting access to public waterways, and encouraging safe and enjoyable seaplane flying,” McCaughey wrote.

When completed, the headquarters site may be named as the location for the annual Sun 'n Fun Splash-In, McCaughey wrote.