Get the app Get the app
Get the latest news on coronavirus impacts on general aviation, including what AOPA is doing to protect GA, event cancellations, advice for pilots to protect themselves, and more. Read More
AOPA will be closing at 2:30 PM ET on November 25, 2020, for the Thanksgiving holiday. We will reopen at 8:30 AM ET on Monday, November 30, 2020.
Already a member? Please login below for an enhanced experience. Not a member? Join today
News & Media Airvan flies on floats 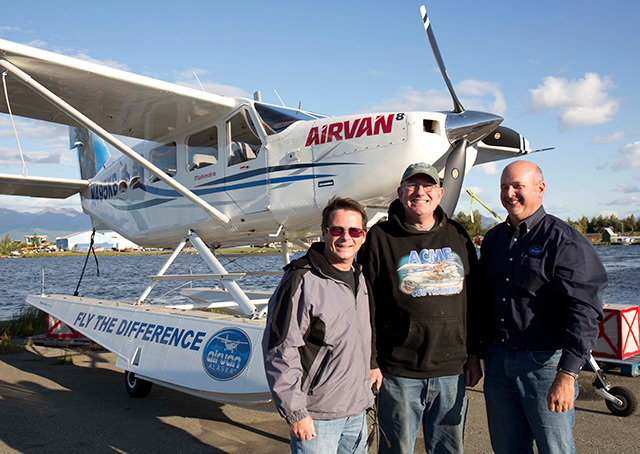 Alaska floatplane operators will be getting a new choice soon when the Mahindra Aerospace Airvan on floats comes online in 2016. Positioned between the Cessna 208 Caravan and the 206, the Airvan comes in a variety of flavors—piston or turboprop, straight floats or amphibs.

We had the chance for a quick demo in the development Airvan 8 on Wipaire’s Wipline 3450 floats out of Anchorage. The airplane is in the hands of Airvan Alaska dealer Don Hatton who this summer is demonstrating it for Alaska customers. He describes the reception as “overwhelming” and “excellent.” The eight-seat Airvan 8 on amphibious floats is powered by a 320-horsepower Lycoming TIO-540 engine driving a three-blade Hartzell propeller. Hatton explained that the Wipline 3450 floats are on the airplane for demonstration purposes. The final float choice will offer about 25 percent more buoyancy for the Airvan 8, which has a useful load of 1,200 pounds.

The goal, he said, is for the final float choice to be interchangeable with the 10-seat Airvan 10, the single-engine turboprop in development. The Airvan 10 is powered by a Rolls-Royce 250 engine expected to produce 450 shaft horsepower. Hatton said that especially the Airvan 10 will be more economical than the Caravan on the frequent short trips Alaskan operators make between villages. 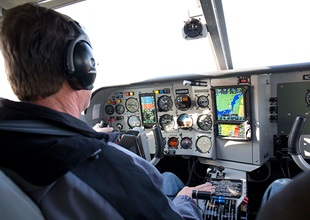 Our short flight in the Airvan 8 gave us the chance to experience taxiing on the ground and entering and exiting the water at Lake Hood seaplane base, as well as multiple takeoffs and landings at Lake Hood and a nearby lake. Experienced floatplane instructor and FAA designated examiner Steve Williams, owner of Acme Cub Training, helped us put the Airvan through its paces. One unusual feature for an airplane of this size is the hydraulically controlled water rudders. A flip of an overhead switch raised and lowered the paddles.

Operating the engine conservatively, the airplane climbed about 500 fpm and cruised at low altitudes at about 120 knots. Final performance data are still being calculated during the flight test phase of development.

Hatton said he expects the company to begin deliveries of the amphibious Airvan 8 in 2016 with certification of straight floats to follow quickly. Float certification will follow certification of the wheeled Airvan 10, which could occur in Australia before the end of 2015. 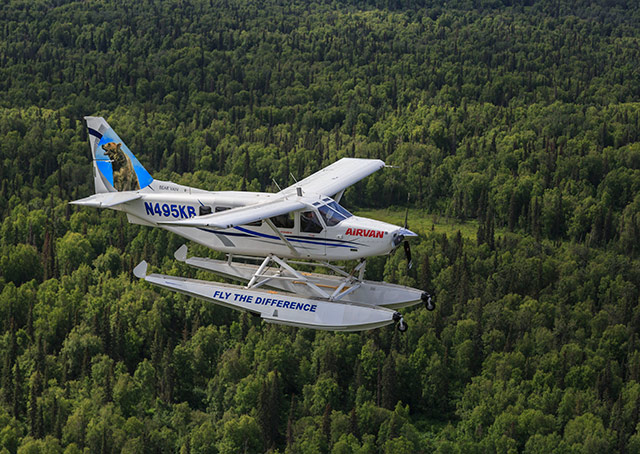 Editor in Chief
AOPA Editor in Chief Tom Haines joined AOPA in 1988. He owns and flies a Beechcraft A36 Bonanza. Since soloing at 16 and earning a private pilot certificate at 17, he has flown more than 100 models of general aviation airplanes.
Go to Thomas B Haines's Profile
Topics: Seaplane, Aircraft, Turbine Aircraft 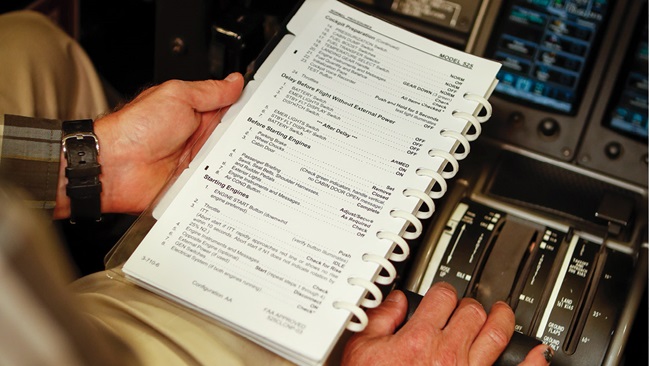