Get the app Get the app
Already a member? Please login below for an enhanced experience. Not a member? Join today
We will be performing maintenance on our systems Sunday, 5/22/2021, beginning at 12:00 A.M. ET and ending at 6:00 A.M. ET. During this time, you may experience intermittent service outages. We appreciate your patience.
News & Media Doc's heart is beating again 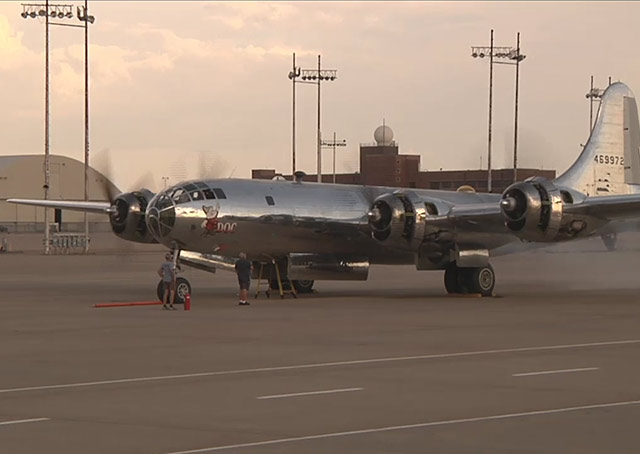 When it was over, T.J. Norman, supervisor of the restoration of Doc, the B-29 bomber in Wichita, Kansas, leapt from the pilot’s seat and extended half his body through the window, applauding in the direction of the volunteers who put Doc back together again. Then he reached down to the cartoon drawing of one of Snow White’s favorite dwarfs and patted the head of Doc.

First there are many more engine starts and tests at higher revolutions per minute. Engine No. 2 will have to be looked at. It appears it was a sticky throttle-mixture lever that provided too much fuel during the start attempt, flooding it. Motoring, or running the engine with the starter motor without ignition, was used to pump the excess fuel out of the engine. The start took place across from McConnell Air Force Base, which owns the runways Doc must use for first flight.

Actually making that first flight involves two steps. The FAA must approve an engine run-up demonstration, and the Air Force must grant an exception to allow Doc to land after the first flight. At the moment the rules say that once Doc takes off, he’ll need to go somewhere else to land because returning to the Air Force base isn’t permitted.

Present in the copilot seat was Tony Mazzolini, who wrestled Doc away from the U.S. Navy (it wanted another warbird as a trade and he got it for them) and out of the California desert. It was a bombing target, last of a group of B-29s all named after the Seven Dwarfs. Another of that group is in an aviation museum in Arizona.

“All of the quality work paid off,” said 81-year-old Mazzolini. 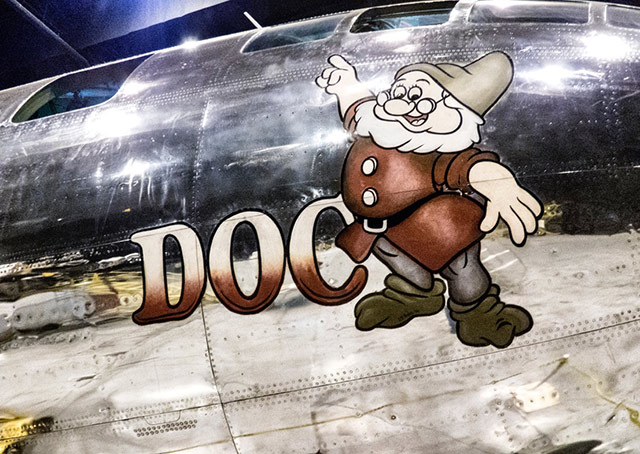