Get the app Get the app
Get the latest news on coronavirus impacts on general aviation, including what AOPA is doing to protect GA, event cancellations, advice for pilots to protect themselves, and more. Read More
Already a member? Please login below for an enhanced experience. Not a member? Join today
News & Videos Powder River Council holds first meeting

An advisory council created to help military and civilian airspace users ensure safe and efficient flight operations in a 28,000-square-mile training complex that touches four western states got down to business in November, with AOPA leading the initial meeting. 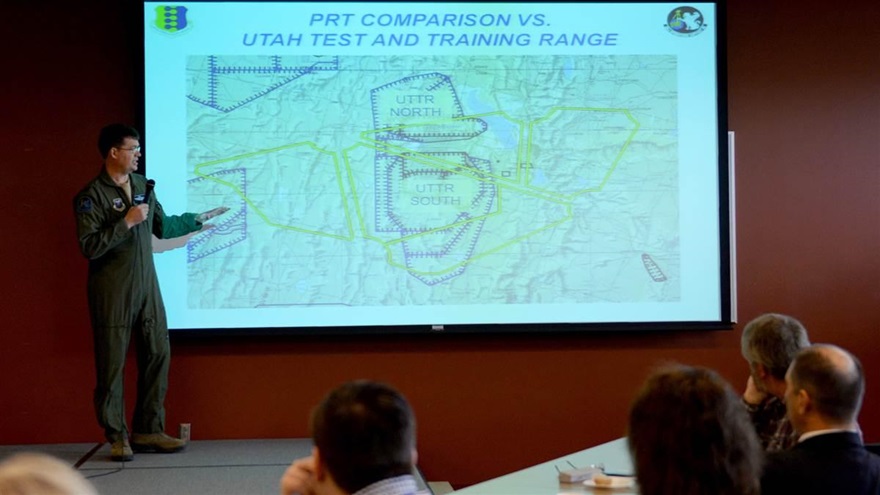 The Powder River Council met Nov. 16, hosted by South Dakota’s Ellsworth Air Force Base, to discuss issues raised by the multiple demands on the airspace of the Power River Training Complex. The complex’s special use airspace spans portions of Montana, Wyoming, North Dakota, and South Dakota.

The meeting featured presentations by military and civilian users, and was directed by Warren Hendrickson, AOPA Northwest Mountain regional manager and a former Air Force A-7 Corsair and F-16 Fighting Falcon pilot.

AOPA worked with local pilots and the 28th Bomb Wing to establish the group. Hendrickson thanked Debbie Alke, administrator of the state of Montana’s Aeronautics Division, for her organization’s support and involvement in making the session happen.

“The key objective of the Powder River Council is to recognize that, while there are many competing demands for this airspace, it is incumbent upon all users to identify problems and collaborate in the creation of mitigated solutions that meet the needs of all airspace users,” Hendrickson said. “Safety and efficiency are primary watchwords.”

Another goal for the council will be to assist the military in its review of the complex’s Mitigation and Monitoring Plan that was established to guide the military’s responses to issues raised by the public. The plan notes that “the Air Force has a continuing obligation to monitor and consider the efficacy of its identified mitigations.”

A framework for future sessions was agreed to, with those in attendance “committed to having the council meet at least quarterly by conference call and at least annually face-to-face to continue this important dialogue,” Hendrickson said.

The Powder River Council will also work to enhance public education and outreach about the airspace complex and the interactions between its users, Hendrickson said, urging members to keep AOPA informed of any issues that arise from their flight operations in the complex. 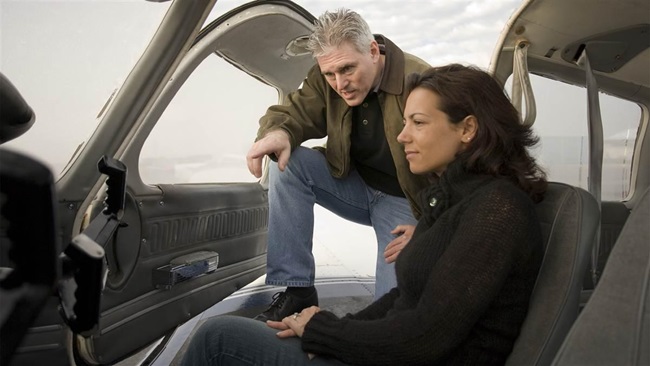