Get the app Get the app
Get the latest news on coronavirus impacts on general aviation, including what AOPA is doing to protect GA, event cancellations, advice for pilots to protect themselves, and more. Read More
Already a member? Please login below for an enhanced experience. Not a member? Join today
News & Media Pilots weigh in on new pattern study

AOPA’s announcement that the Air Safety Institute and University of North Dakota had partnered to study a continuous turning approach or “circular pattern” as an alternative to the traditional box pattern sparked immediate, impassioned responses from pilots. 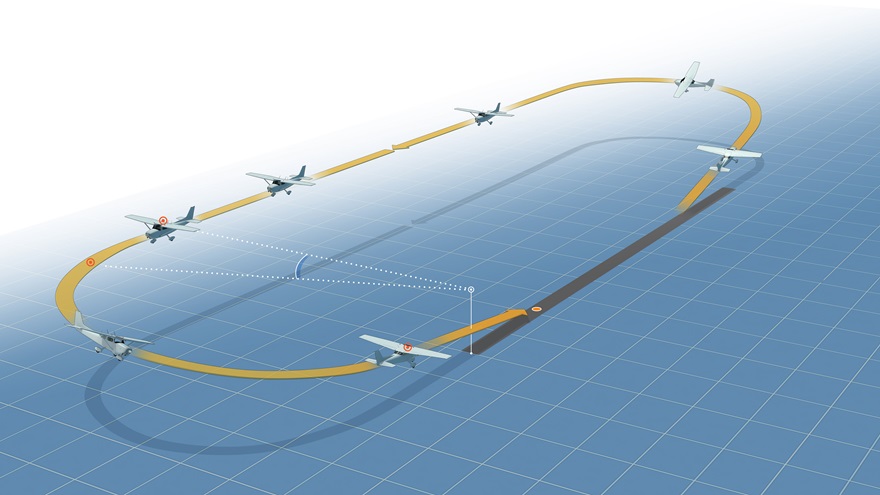 Illustration of the continuous turning approach.

Pundits, gurus, bloggers, critics, and so-called internet experts weighed in via social media and other sites. Based on the response, most were in favor of the pattern or exploring its potential as an alternative to the box pattern.  But others, including some well-known aviation educators, took strong positions in opposition, saying that a continuous turn to final approach was unsafe and posed a myriad of problems or “potential flaws” that would doom pilots.

Regardless of what camp pilots align themselves with, I’m glad the general aviation community is talking about this. I think we can all agree that for far too long, training, technique, and safety within the broader GA community have not evolved and improved at the same pace as other sectors of aviation. So, if studying something new generates interest, passion, and discussion, that in and of itself is a positive outcome.

I’d like to also address some of the common questions the Air Safety Institute has received since announcing the study in mid-November. There’s an impression that the Air Safety Institute is advocating for changing the existing box pattern. I want to be clear that the Air Safety Institute is not advocating for any change to the traditional pattern at this time. The results of the study are not final, and we do not have all the data needed to support any conclusions. The study is ongoing; data is still being collected, and right now we simply don’t know if the continuous turning approach will be any more or less stable or safe than the box pattern. I believe strongly that it’s important to maintain academic impartiality and allow the data to show us the results before we make recommendations or draw conclusions one way or the other.

What the Air Safety Institute is advocating for is the benefits of exploring alternatives and doing the research needed to make sound, data-driven recommendations. To those ends, I would ask that we all try to keep an open mind and be willing to see where this goes. Rather than say, "Yes! It’s about time, this is great!," or throw stones from the water’s edge by making ominous predictions of death and destruction, we should all withhold final judgement and allow the study to run its course. Debate and discussion is always a good thing, but we should not state opinion as fact. We should allow the study’s findings to guide and inform opinions and subsequent decisions. 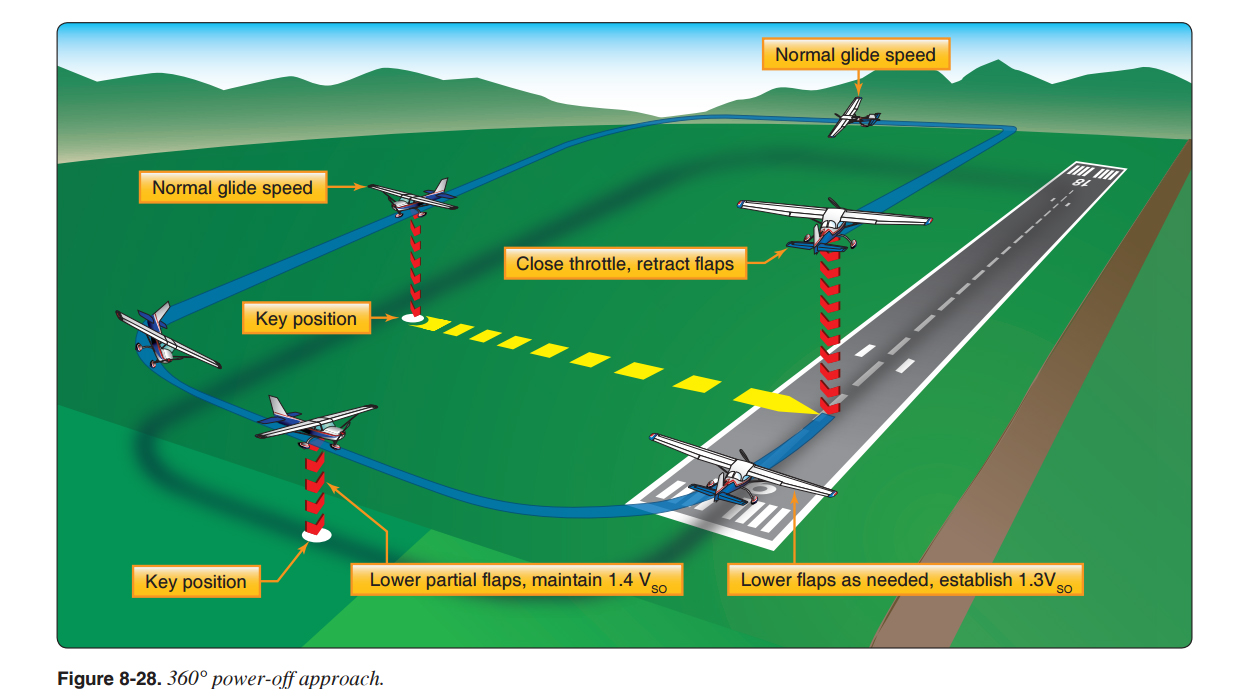 The Air Safety Institute also has received several requests for the pattern specifics because curious pilots want to try it for themselves. Because the study is still underway, for standardization and safety reasons, the Air Safety Institute is not ready to release specifics on the design of the continuous turn to final approach. As soon as the study is complete, UND and the Air Safety Institute will release the results along with the pattern design and recommendations to pilots who wish to try flying it as an alternative to the traditional box pattern. In the interim, if pilots want to explore this alternative, the Air Safety Institute suggests referencing the FAA’s Airplane Flying Handbook. Even though the federal aviation regulations, airman certification standards, and Aeronautical Information Manual do not specifically address the circular pattern as a normal landing procedure, the FAA’s Airplane Flying Handbook discusses power-off approach techniques in chapter 8. The power-off approach technique is similar to the pattern being studied. If you are curious and want to try a continuous turning approach, work with flight instructor experienced in your type of aircraft and follow chapter 8 of the Airplane Flying Handbook. 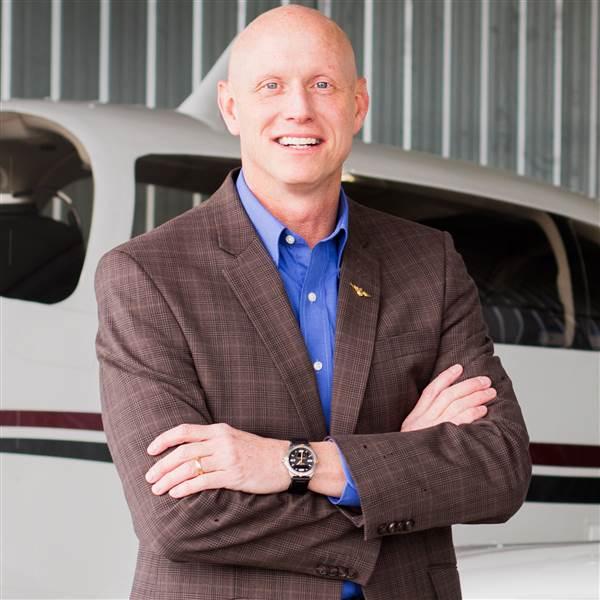