Get the app Get the app
Already a member? Please login below for an enhanced experience. Not a member? Join today
News & Media Training Tip: What affects ground effect? 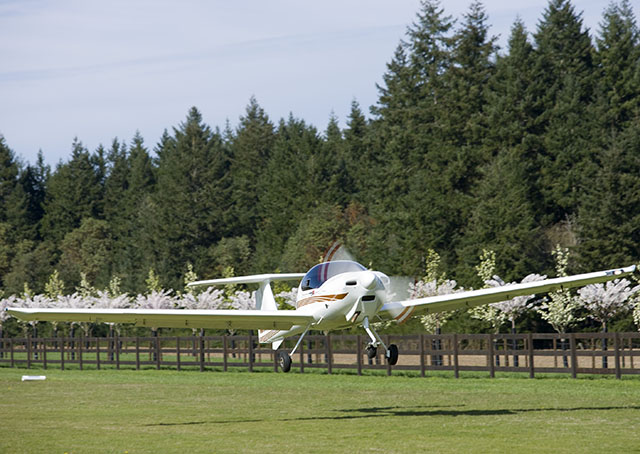 A student pilot is practicing a soft-field takeoff—and quickly discovers that it takes a fine touch to extract the desired performance from the precision-demanding technique.

At first the takeoff was correctly performed, with the aircraft kept in motion during the ground phase, and accelerated for takeoff with the yoke held full back to lighten the load on the nosewheel on the rough surface. But after the airplane broke ground, the trainee was slow to lower the nose to accelerate in ground effect, causing the trainer to climb high enough for that effect to be lost—resulting in the aircraft “mushing” back onto the ground.

A learning experience, for sure—one that graphically illustrates a key point about ground effect: It “can be detected and measured up to an altitude equal to one wingspan above the surface,” according to Chapter 5 of the Airplane Flying Handbook.

Next time, the trainee will be more sensitive to ground effect’s feel, and will promptly lower the nose and accelerate to a safe climb speed before a wingspan of altitude is gained. And on future landings, the trainee may find it easier to anticipate ground effect and use it to make confident touchdowns.

Conversely, any excess airspeed on landing is penalized when an aircraft enters ground effect, because the reduction of drag delays deceleration to the correct airspeed—a phenomenon you may have experienced as your aircraft “floating.” The Airplane Flying Handbook defines ground effect as “a condition of improved performance encountered when an airplane is operating very close to the ground. When an airplane’s wing is under the influence of ground effect, there is a reduction in upwash, downwash, and wingtip vortices. As a result of the reduced wingtip vortices, induced drag is reduced.”

Because of the nature of the drag present. At high speeds, parasite drag dominates, so induced drag, and therefore ground effect, is less of a factor.