Get the app Get the app
News & Media Help wanted: Part-time pilots

Great Lakes Airlines, a regional air carrier based in Cheyenne, Wyoming, offers part-time openings for pilots who are interested in flying for an airline but “don’t want to be gone for long periods of time,” said Joe Linnebur, the company's director of operations. 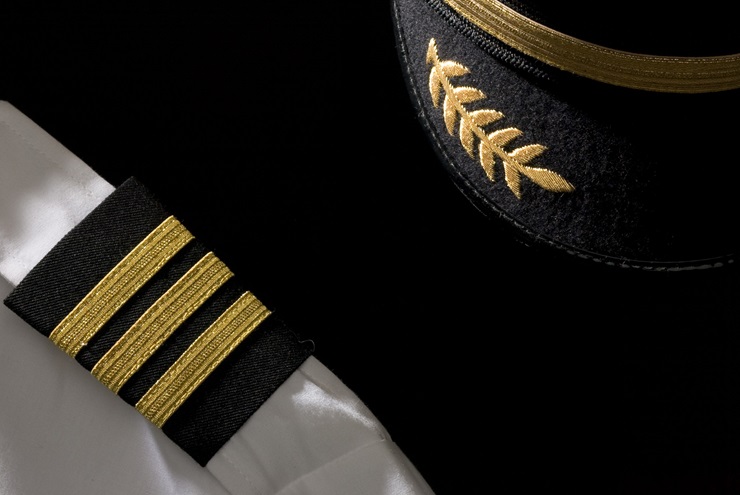 Linnebur said new pilot requirements in 2013 forced the carrier to “rethink how we ran our operation.” He was concerned about the relatively low number of new pilot candidates coming into the airline industry and set the foundation to bolster those figures.

“A lot of people came to the realization it would take two or three years of steady flying just to get to a regional airline,” said Linnebur. After some brainstorming Great Lakes added a Part 135 addition to its operations specifications for aircraft with a maximum of nine passenger seats. The change opened the door for the airline to hire first officers who didn’t already hold an airline transport pilot (ATP) or restricted ATP certificate.

For part-time pilots, “we request 10 days per month,” said Linnebur. Full-time pilots with an ATP certificate and a type rating can expect to fly 18 days and “average about 90 flight-hours per month” with a guaranteed minimum of 11 days off.

The part-time program allows pilots with “multi engine, commercial, and instrument ratings, who have logged 250-300 hours” a chance to “hop into an airplane and get 20-30 hours a month piloting a [Part] 121 aircraft.”

It also provides career pilots with “an opportunity to build turbine time in a Beech 1900 airline flying in all types of weather” rather than slowly building time in general aviation aircraft that might not have access to onboard radar or anti-icing equipment.

At the other end of the spectrum, Linnebur said the part-time pilot program affords experienced certificated airline transport pilots the opportunity to stay in the game after their mandatory retirement at age 65. “They’ve obviously been working full-time their whole life and when they got into retirement they realized it was kind of boring.” Linnebur said veteran flight captains told him that flying “about 30 hours per month would kind of help them ease into retirement over the next few years.”

Since Great Lakes serves many cities in less-populated regions of the country, professional pilots who have put down roots in those areas now have an appealing option, Linnebur said. He described a win-win situation that opens an opportunity for pilots living in smaller communities served by the airline while it assists those same cities by maintaining regular air service.

Another driving force for the part-time pilot program was to hold onto pilots who were enthusiastic about flying for an airline but weren’t interested in leaving their families for days at a time. “A number of pilots out there have a full time job already,” said Linnebur, “and wouldn’t mind flying for an airline but it’s not really their goal. They’re completely happy going home every evening after work.”

The part-time allowance was helpful because it allowed pilots who were on the fence about flying professionally to ease into a decision while ensuring the airline would also meet its obligations for customer demand.

“We can pull you along, we can get you to work, and we can get you home from work,” said Linnebur. “All you have to do is give us a few days per month.”