Faster, higher, farther describe the main attributes of the next generation of Eclipse jet, announced July 21. One Aviation CEO Alan Klapmeier said that for the past year the company has been working on ways to improve the light jet. “We kept asking ourselves how can we get the most significant increase in value for the minimum increase in cost.” 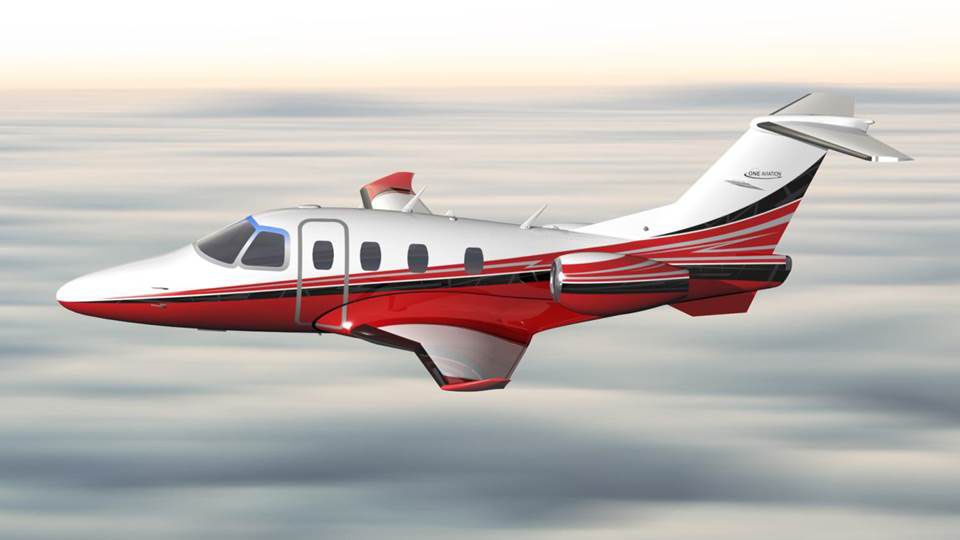 The result is “Project Canada,” company code for the project, as the new model does not yet have a name. Klapmeier insists the name is made up and has no significance, even though the engines are manufactured by Pratt & Whitney Canada.

Klapmeier, co-founder of Cirrus Aircraft, is himself relatively new to flying turbine airplanes. He has been flying an Eclipse 550 for the past year since he orchestrated the merger of Eclipse Aerospace with Kestrel Aircraft in the spring of 2015 to form One Aviation. Among his desires has been an increase in range for the 550, which, depending on the source, has a range of 1,025 nautical miles to 1,100 nm. The new model will have a range at maximum cruise speed of 1,400 nm with NBAA IFR reserves.

To carry the extra 70 gallons of fuel for the extra range, each wing will be lengthened by 28 inches at the root. One Aviation has 70 shipsets of wings on the shelf, which it plans to modify with an inboard cuff. The change also means the removal of the external wing tip tanks, added to the Eclipse 500 in its early development.Replacing the wing tip tanks are slightly upswept wing tips. 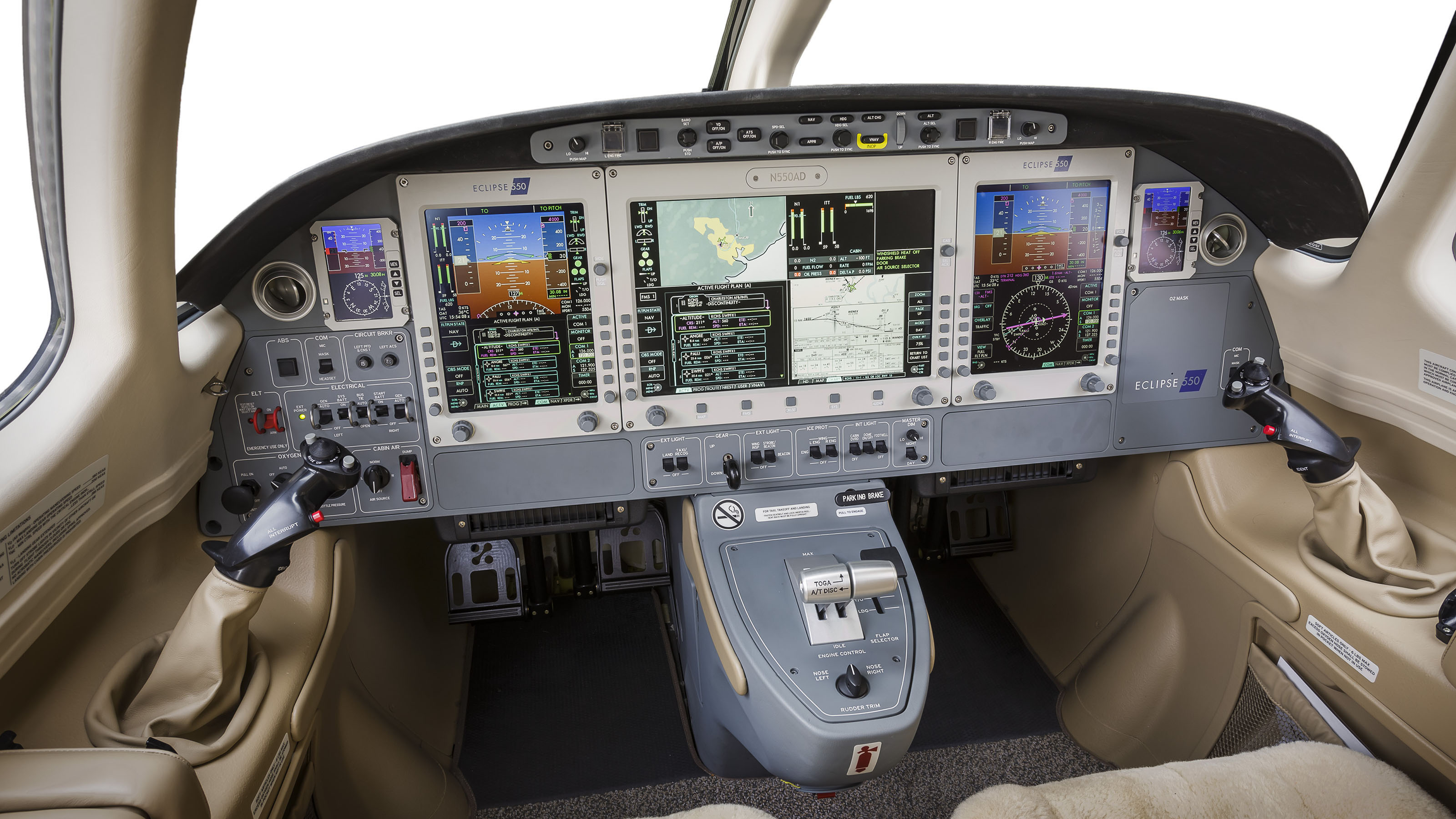 Of course, that extra wing structure and fuel means more weight, requiring a jump in maximum takeoff weight from about 6,000 pounds to about 6,800 pounds. To carry that additional weight while improving overall performance, the Pratt & Whitney PW600 engines will be replaced by PW615s, similar to those on the Cessna Mustang, a somewhat larger aircraft.

The result of increasing the thrust from 900 pounds to 1,170 pounds, according to Klapmeier, is much better hot and higher performance, as well as improved climb, especially at higher altitudes. Climb rate at FL410, for example, nearly doubles. The new model will be certified for a maximum altitude of 43,000 feet, 2,000 feet higher than the 550. Maximum cruise speed is expected to increase from the current 375 knots to around 385 knots, according to Klapmeier.

As a result of the greater weight and performance, the horizontal stabilizer will be lengthened as well. The engines, which currently have zero cant to their thrust line, will be canted 5 degrees out, slightly reducing drag near the forward edge of the nacelle. The resulting cant inward at the aft end of the nacelles will preserve the airplane’s centerline thrust handling while accommodating the higher thrust. 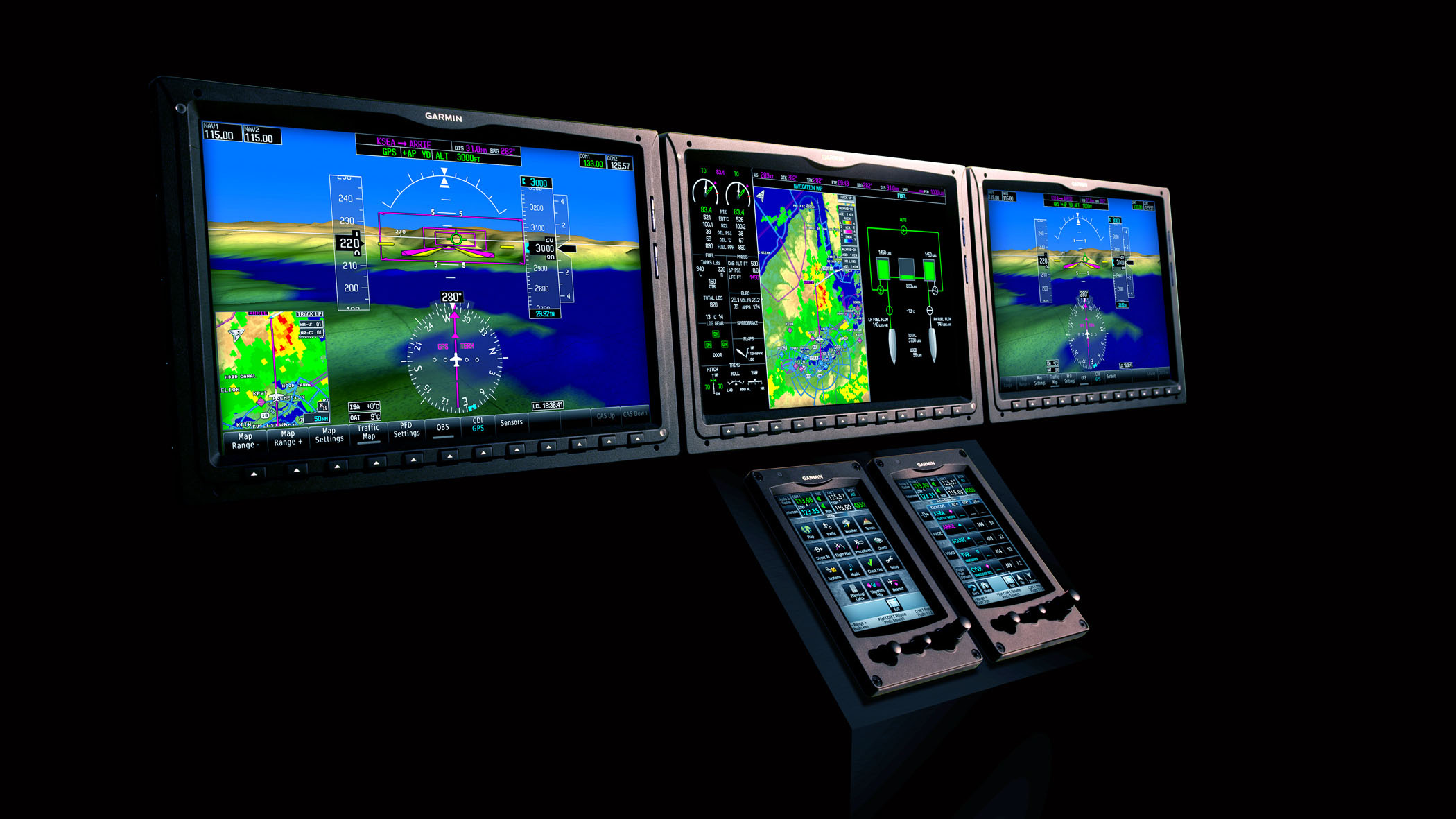 Another significant change is that the Garmin G3000 cockpit suite will be standard on the new model. The current IS&S cockpit will be an option. “We’ll let the market decide,” said Klapmeier. The unusual IS&S suite, while capable, is quite different in operating philosophy than most other integrated avionics systems, which has been off-putting to some customers, especially those moving up from Garmin-equipped models.

An extra window in the baggage compartment helps brighten the cabin, according to Klapmeier. The cabin will get upgraded features, fabrics, and seat structures.

Klapmeier expects certification to be completed by early 2018. The new model will be priced at $3.495 million, up from the 550’s typically equipped price of $3.265 million. However, for those who place in escrow a $100,000 deposit on a Canada model in the next few weeks, and buy an Eclipse 550 now to fly in the interim, One Aviation will buy the 550 price back at the delivered price once the new model is available.

And, in case you’re wondering, the upgrades to the new model are not retrofittable to the earlier models, according to Klapmeier.

Contributor (former Editor in Chief)
Contributor and former AOPA Editor in Chief Tom Haines joined AOPA in 1988. He owns and flies a Beechcraft A36 Bonanza. Since soloing at 16 and earning a private pilot certificate at 17, he has flown more than 100 models of general aviation airplanes.
Go to Thomas B Haines's Profile
Topics: Turbine Aircraft