Get the app Get the app
Already a member? Please login below for an enhanced experience. Not a member? Join today
News & Media Textron unveils Denali

After a one-year wait, Cessna Aircraft Co., a subsidiary of Textron Aviation Inc., gave the public its first look at the company’s new single-engine turboprop at EAA AirVenture July 25. 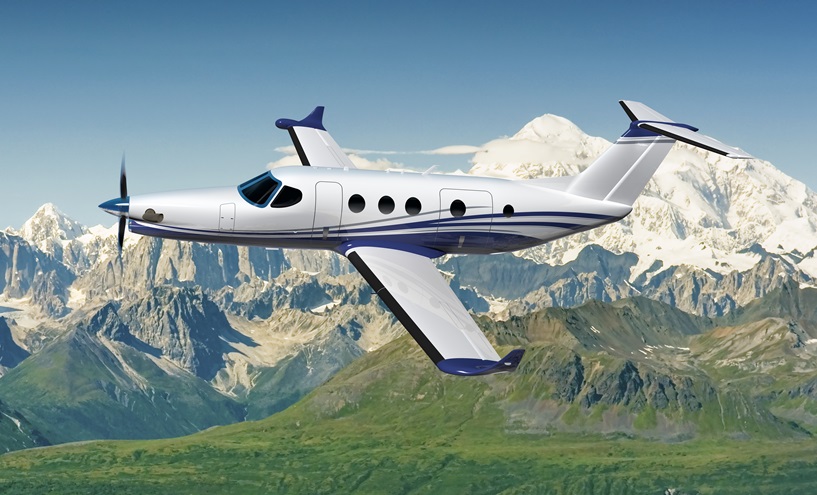 Cessna’s new Denali—formerly known under its “SETP” (single-engine turboprop) project name—went on display for the first time at EAA AirVenture. Or at least its cabin mockup did. The Denali will come with a six-seat standard seating configuration but a nine-seat, high-density seating option will be available.

The Denali is being promoted as a 285-knot airplane with a full-fuel payload of 1,100 pounds and a 1,600-nautical-mile range at a high-speed cruise power setting. Cessna says that the airplane will be able to fly a pilot and four passengers from Los Angeles to Chicago, New York to Miami, or London to Moscow. 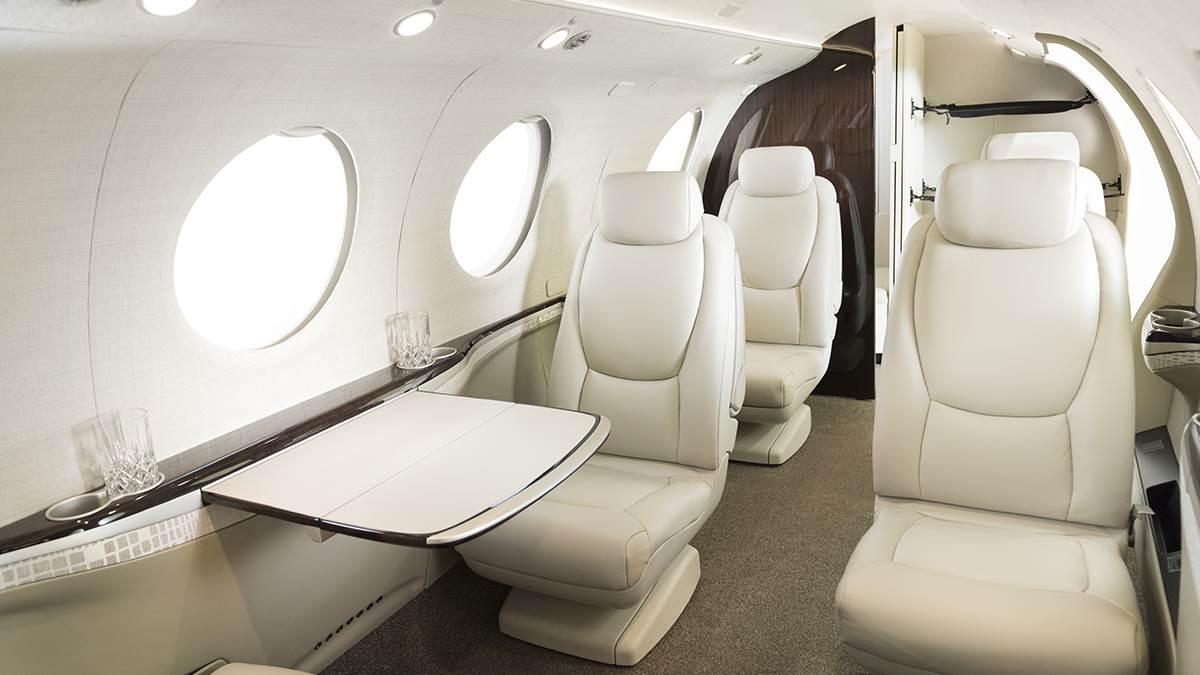 “The Denali will balance great handling characteristics with the enhanced capability of a high performance turboprop, making it a great step-up airplane for piston owners who are ready for more performance,” said Kriya Shortt, Textron Aviation senior vice president of sales and marketing.

The price of the airplane is set at $4.8 million, which puts it very near the Pilatus PC-12 NG’s average equipped price. The airplane will come with RVSM approval as standard equipment, and its maximum range of 1,600 nm will be achievable at its max operating altitude of FL310.

Presumably speaking of the niche between the company’s Cessna Caravan and its King Air C90GTX, Shortt said, “We saw a gap in our product line, and now we have a solution that will fill the market’s need for competition.” Textron claims that the Denali will be larger than Daher’s TBM 900 and 930 and the Pilatus PC-12 NG. However, Textron has yet to determine the Denali’s weights—including its maximum takeoff weight.

Shortt said Textron was well aware of the Denali name as used in GMC’s Denali line of luxury pickup and SUV automobiles, as well as American Champion’s Denali Scout taildragger. “We made a concerted effort in our naming. We wanted it to reflect back to the product’s rugged, refined beauty in a high-end airplane, and the Alaskan heritage link is intentional,” she said.

Powering the Denali will be a FADEC (full-authority digital engine control) equipped, 1,240-shaft-horsepower General Electric turboprop engine with a five-blade, constant speed and reversible pitch McCauley propeller with a 105-inch diameter. The engine is being designed with an initial 4,000-hour time between overhaul.

A Textron official said that the Denali's interior cabin dimensions will be larger than the PC-12 NG's, with a cabin width of 63 inches, a height of 58 inches, and a cabin length as long, if not longer, than the PC-12's. It has a flat floor and can be easily converted between passenger and cargo configurations. Also noteworthy is its forward airstair door and large (53-inch wide by 59-inch high) aft cargo door. At the airplane’s service ceiling of 31,000 feet, passengers will experience a cabin altitude of 6,130 feet, thanks to the Denali’s digital pressurization system. There’s a forward refreshment cabinet, and the option to install an externally serviced belted lavatory with a pocket door enclosure. 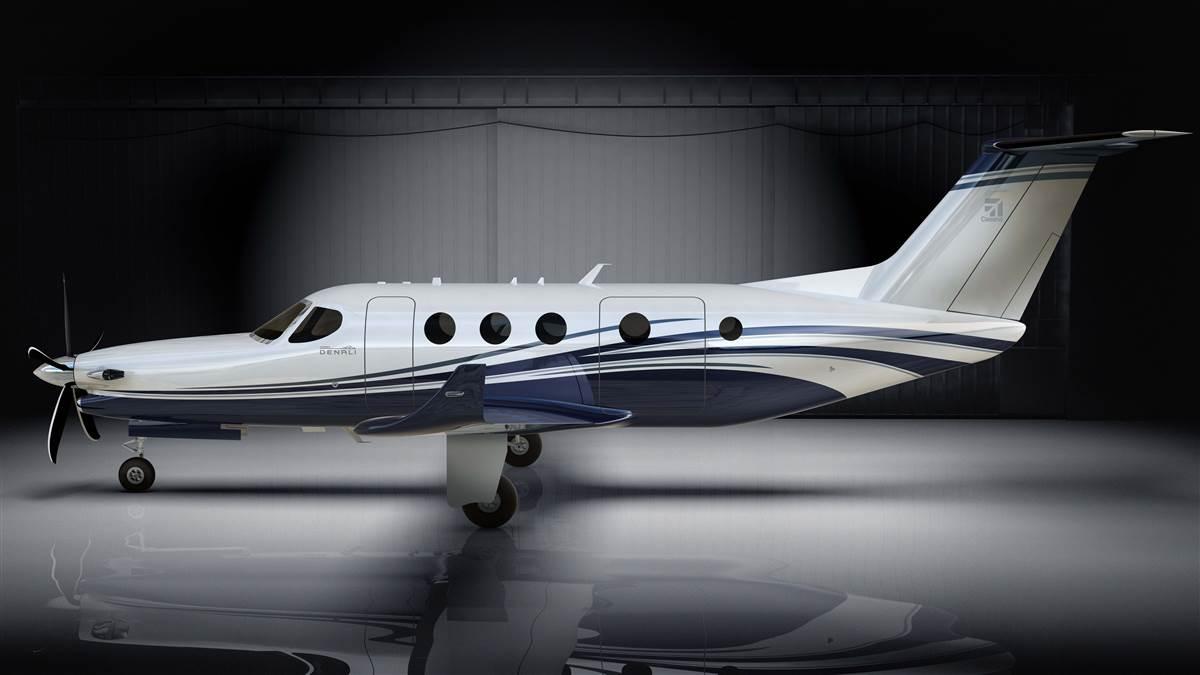 AOPA Pilot Editor at Large
AOPA Pilot Editor at Large Tom Horne has worked at AOPA since the early 1980s. He began flying in 1975 and has an airline transport pilot and flight instructor certificates. He’s flown everything from ultralights to Gulfstreams and ferried numerous piston airplanes across the Atlantic.
Go to Thomas A. Horne's Profile
Topics: Turbine Aircraft, EAA AirVenture