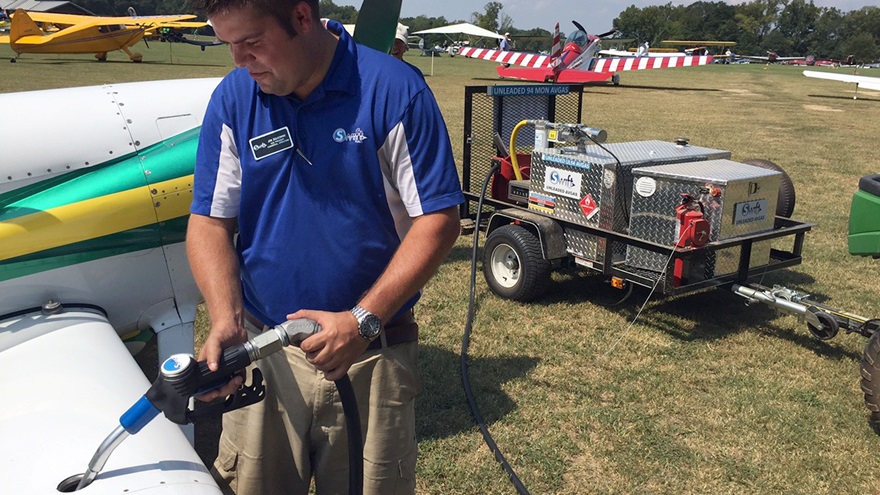 I’d had the tanks filled the previous evening with “94UL”—an unleaded product from Swift Fuels that is chemically identical to 100LL without tetraethyl lead.

The new Swift fuel is FAA-approved for engines that can operate on 80/87-octane aviation fuel, or the 91-octane fuel that the 160-horsepower Lycoming IO-320 in my Experimental-category RV-3B requires.

On departure morning, however, the fuel in the strainer was completely clear—like moonshine. And it had a dank, musky odor.

“It’s 100LL without the lead,” said Jon Ziulkowski, vice president for commercial operations at Swift Fuels, a small firm based in Lafayette, Indiana. “The base components are the same. We figure about 65 percent of the piston fleet can run on 94UL today.”

Engine start and runup were normal, and I climbed at full power on a warm, muggy morning all the way to 11,500 feet. Fuel consumption during the full-power climb was unchanged from avgas (11.5 gallons per hour with a rich mixture setting).

Swift currently sells 94UL at 40 U.S. airports in 11 states, mostly in the Midwest, and the largest concentration is in Wisconsin. Three fixed-base operators in California—the state with the strongest opposition to leaded avgas—have begun selling the unleaded fuel.

FBOs can set their own prices, and 94UL typically sells for about one dollar per gallon less than avgas. (I paid $3.86 per gallon for a 94UL top off at the Triple Tree Aerodrome in South Carolina on Sept. 10.)

Swift’s 94UL has advantages over car gas in that it lacks ethanol, can be stored longer, and separates from water more easily.

Swift came onto the aviation scene in 2008 when researchers at Purdue University announced they had invented an unleaded avgas made from bio fuel. The company still uses bio fuels in some of its other products—but 94UL is derived from traditional hydrocarbons.

Swift’s other general aviation fuel, UL102, is one of two finalists the FAA is evaluating as a potential replacement for leaded avgas for the entire piston aircraft fleet. That process is expected to reach a conclusion in 2018. 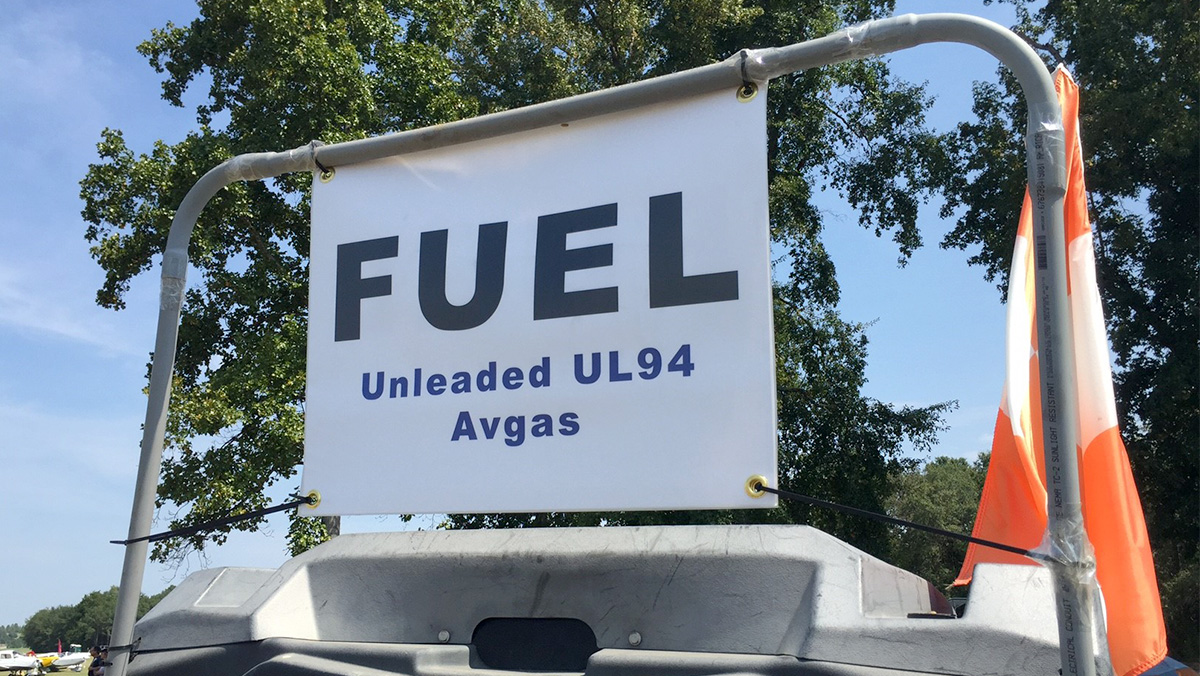 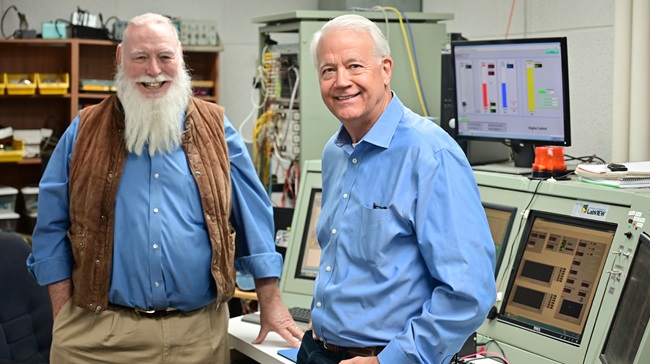