Get the app Get the app
We will be performing maintenance on our systems Sunday, 8/21, beginning at 12:00 A.M. ET and ending at 6:00 A.M. ET. During this time, you may experience intermittent service outages. We appreciate your patience.
News & Media FAA scrambles to hire controllers

More than 35 years after President Ronald Reagan fired 11,000 air traffic controllers who had gone on strike in the midst of a bitter labor battle, the FAA still faces periodic waves of shortages. For the first time in seven years, however, the FAA is poised to catch up with recruiting efforts, at least in the near term: The agency is on track to hire 1,781 new air traffic controllers before the end of December. 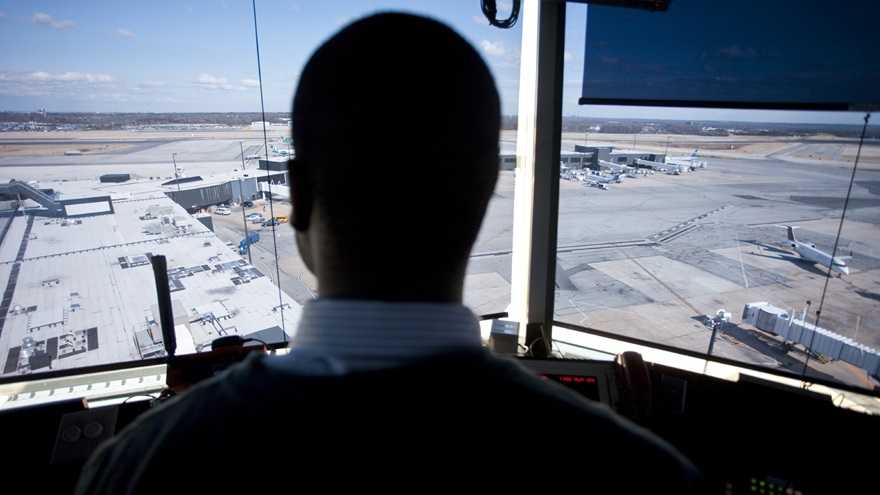 In recent weeks the agency posted job openings for entry-level air traffic controllers, as well as another posting for military controllers with at least 52 weeks of experience.

The shortage that the FAA faces today has roots in 1981, when 11,000 controllers were fired and immediately replaced by 3,000 managers. Another 4,500 controllers were hired in the following weeks and months to fill vacancies in control towers and radar facilities. Mandatory retirement rules and limits on length of service mean many controllers are now about to exit, and the clock is ticking.

Critics say red tape and budget shortfalls have contributed to the air traffic control staffing challenges that the FAA faces, along with equipment modernization and integration of unmanned aerial systems. The agency, through a spokesperson, noted that recent federal budget fights have not helped matters.

“We had a government shutdown and some budget cuts in 2013,” said FAA spokesperson Tammy Jones, “and during that time we did halt hiring controllers." The nine-month spending freeze known as sequestration delayed hiring, and the agency has been struggling to recover ever since, “so we’re catching up and planning for the future,” Jones added.

She said the FAA seeks to hire 6,836 air traffic controllers over the next five years to replace retiring controllers without reducing safety for airspace users.

Experts agree there is a bottleneck in the training pipeline because preparing a controller to handle the job, particularly the most demanding assignments, takes time. New hires work their way up from initial training that includes several weeks of scrutiny at the FAA’s Oklahoma City academy. Controllers who pass that test are then certified to move up to another facility, Jones explained.

On-the-job training continues “from a-year-and-a-half to three years,” she said, depending on the type of facility where the controller is assigned.

The salary range for certified controllers is attractive, depending on the facility’s location. Recruits start at $18,343 per year and jump to $38,193 after they graduate from the academy. Certified air traffic controllers can expect a salary range from $49,666 to $144,195, said Jones, and some employees receive pay differentials to help cover the cost of living in more expensive cities. She said the drawback is that “it can be up to three years before you are a fully certified controller.”

“NATCA uses the word 'crisis' when referring to the current controller staffing shortage because that’s exactly what this is,” Rinaldi said. “Without proper staffing at our facilities, efficiency and modernization efforts are being negatively affected.”

Rinaldi said that could, in turn, lead to further delays or "a reduction in air traffic services for the flying public," but he said the air traffic control system remains safe. The union president cited “budgetary missteps," "stop-and-go funding for the FAA,” and the government’s shutdown three years ago as contributing factors to the ongoing shortage of air traffic controllers.  "The reality is that, in total, the FAA is over 1,400 controllers short of its cumulative annual hiring goals since 2011," he said.

Rinaldi said rigorous training also washed out many potential controllers before they could master the job’s complexity.

The flip side is opportunity.

The effect of the shortage “is massive hiring and it all has to do with the retiring rate,” said Rune Duke, AOPA director of airspace and air traffic, who is an experienced military air traffic controller. “If you want to be a controller now is the best time to do so.”