Get the app Get the app
Already a member? Please login below for an enhanced experience. Not a member? Join today
News & Media Mackinac Island Airport resurfacing scheduled

Pilots planning an early September getaway in the Great Lakes region will have one less choice of a destination airport during five days of runway resurfacing of the Mackinac Island Airport in Lake Huron, off the Upper Peninsula of Michigan. One of the quiet streets of Mackinac Island, home to historic buildings and famous fudge shops. Photo by Jasperdo, via Flickr.

Notices to airmen will be issued for the dates between Sept. 5 and 15 when the airport's 3,500-foot runway on the historic island—where motorized ground transportation is prohibited—will be closed, said Kyle Lewis, AOPA’s Great Lakes regional manager.

The purpose of the construction project is to replace the porous friction course, a layer atop the runway surface that aids water drainage.

Lewis and AOPA Airport Support Network volunteer A. Robert Spitzer will coordinate with the airport administration to provide timely notification to pilots of the airport’s status during the construction project. 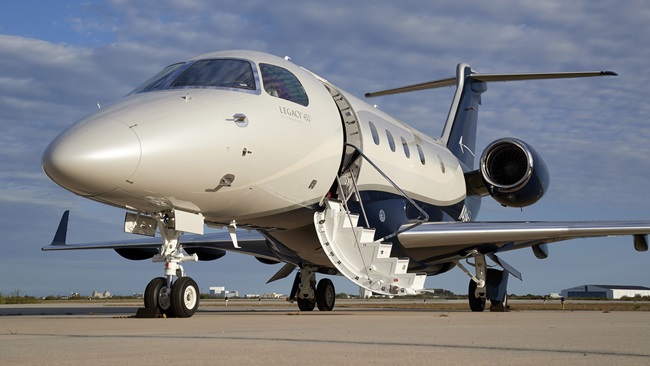 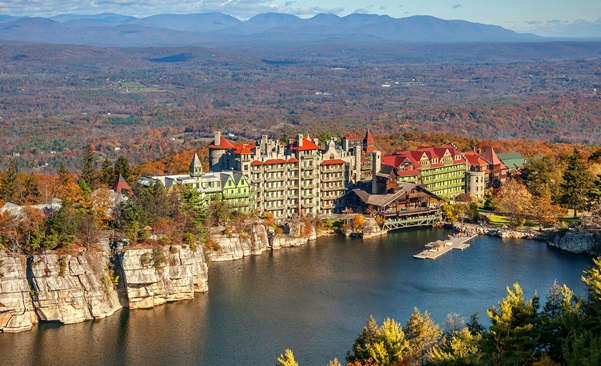 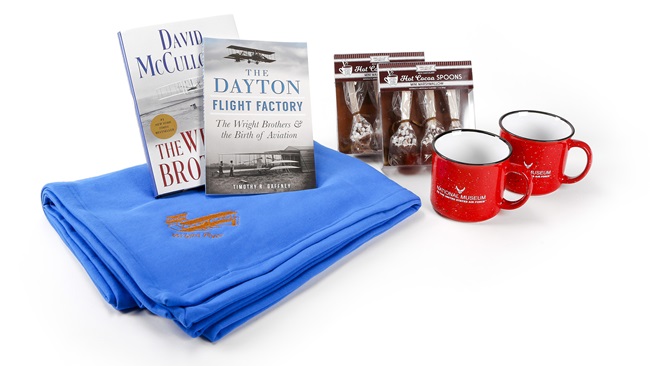