Get the app Get the app
Already a member? Please login below for an enhanced experience. Not a member? Join today
News & Videos Career Pilot: Pax Gone Wild 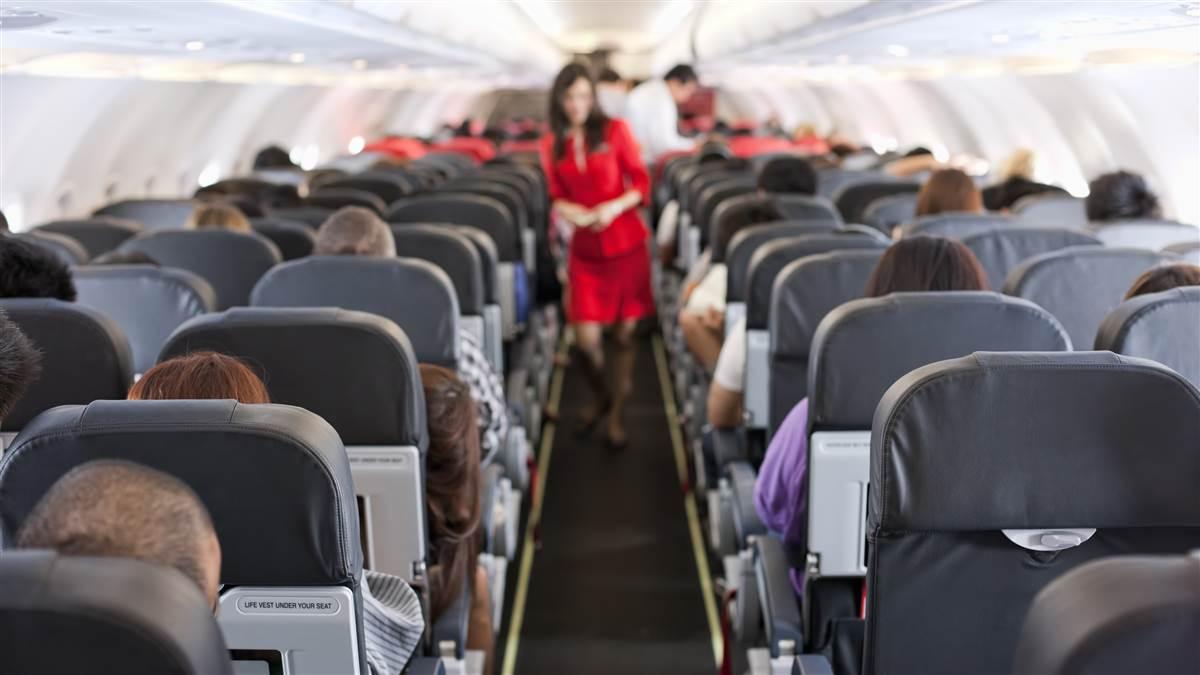 Recent incidents on airline flights have brought attention from general and social media, creating “digital lynchings” of individual carriers. These short video clips make for excellent news bytes and clickbait for consumers of social media. Typical of these incidents, a bevy of armchair experts are at the ready condemning the situations with an amazing amount of knowledge and authority (insert tongue firmly in cheek).

The first of these, coined “Leggings Gate,” occurred when a busybody Twitter user with a large following overheard a gate agent explaining to two young women that their attire for pass riding was not acceptable under the airline’s policy. Without knowing that the girls were utilizing airline employee passes, she took to Twitter to condemn United Airlines for fashion discrimination against all women that created a tsunami of negative press for the airline.

As the fury descended, the truth slowly trickled out—but like most of these stories, the minds of many were already made up. Let this incident be a caution to any current and aspiring airline pilots—do not let people use your pass privileges without thoroughly briefing them about the procedure and dress code when it comes to nonrevenue travel. The employee whose passes the girls used was likely in a mountain of trouble considering the ensuing firestorm.

Perhaps the biggest and even more misunderstood incident occurred just a few weeks later when a passenger was forcibly removed from a United Express flight (operated by Republic Airlines) in Chicago. A video clip showing Chicago airport police picking up and dragging the passenger lit up a fury of unheard-of proportions by those on social media. Many mistakenly thought the passenger was removed to allow crewmembers who were on standby to commute home, which heightened the ire.

Predictably, as more information came out, as well as a few more videos, the story became less infuriating. The truth was that Republic realized it needed a full crew (two pilots and two flight attendants) on that airplane so they could be in position to fly it out the next morning, to avoid inconveniencing exponentially more passengers the following day. In addition, newer videos show the passenger refusing to get off the airplane, saying, “I’d rather go to jail,” in the face of the three officers. Despite only a few United Airlines employees being involved in the fracas (ground personnel) the reputation of the carrier predictably got dragged through the mud since United sold the ticket and its name is written on the side of the Embraer 170. United later settled out of court for an undisclosed amount.

So many things could have been done better in this situation—from simply offering passengers more money to the captain stepping in and removing all the passengers from the airplane and sorting it out at the gate. But the digital lynching was complete and United’s public-relations team did an awful job with damage control.

Finally, there was the bawling mother holding her child in the galley of an American Airlines Airbus and a “good Samaritan” passenger in first class threatening to “drop” the flight attendant who supposedly hit the woman with her own stroller.

While this incident clearly escalated out of control, what happened behind the scenes tells a different story. Despite being told by multiple employees that strollers are not allowed on board any commercial airliners, the woman dragged it aboard anyway. Upon reaching the rear of the airplane, a flight attendant reminded her that the stroller needed to be checked; in fact, the stroller had already been tagged as checked luggage back at the gate.

When the woman snatched the stroller back from the attendant it hit the child she was carrying in her arms, which set off the wailing and sobbing—of the mother, not the child. Naturally, as the fracas moved to the front of the cabin, the well-meaning—yet ignorant—first-class passenger decided to get involved by threatening the flight attendant, which is a crime. Not so wisely, however, the flight attendant welcomed the challenge. For that, he was suspended. American, seeing the recent fallout from the United debacle, gave the woman first-class upgrades on her two travel legs that day.

I write about these incidents for several reasons. As future professional pilots, you will need to take a stand when it comes to what’s happening on your airplane. I sat wide-eyed watching the American captain stand idly at the cockpit door while the stroller incident played out. Likewise, the Republic captain in charge of the passenger-dragging flight was MIA. Sometimes a level-headed third party is needed to defuse escalated tempers, and the captain should step up if the drama is occurring on his or her airplane.

Unfortunately, the airlines’ knee-jerk awarding of settlements and first-class upgrades without knowing all the facts will simply encourage future poor behavior of passengers looking for their piece of the pie. The real losers in this situation are airline employees—especially flight attendants, who have to police the chaos in the cabin, all while being filmed. A United flight attendant reported that since the dragging incident, passengers are emboldened to get away with personal seat upgrades and other amenities, using the argument, “because you guys have had enough bad PR, you should probably give me what I want.” More than ever, a job flying freight for a living sounds attractive.