Get the app Get the app
Already a member? Please login below for an enhanced experience. Not a member? Join today
News & Videos Flying Aid

Bringing supplies in, dogs out after Hurricane Harvey 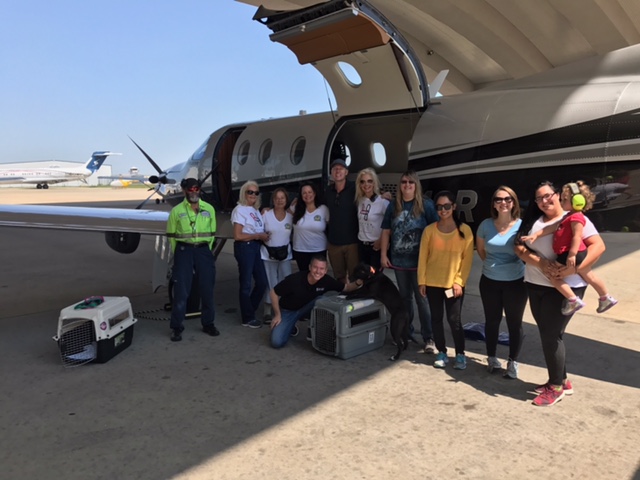 Roberts is a 4,000-hour private pilot with a spacious airplane and a heart for dogs. So when he heard about the hundreds of animals who needed to be evacuated from Texas following Hurricane Harvey, Roberts reached out to Wings of Rescue, a nonprofit organization that moves large numbers of shelter animals to locations where they are likely to be adopted. Roberts, who had recently moved from a Cessna P210 to a Pilatus PC–12 turboprop, offered the charity his services and was tapped to fly 13 dogs from Houston to Coeur d’Alene, Idaho.

Three days before his departure, Roberts realized he’d be flying into a disaster zone with an empty airplane. Surely, he thought, there were things people in Houston needed that he could bring in?

He phoned AERObridge, a nonprofit group that coordinates donated aircraft to provide immediate response to disasters. AERObridge put Roberts in contact with the chief of police in hard-hit Port Arthur, Texas, who gave Roberts a wish-list of supplies. Roberts posted the list to Facebook on a Wednesday, hoping for 2,000 pounds in donations. By Friday, he had amassed twice that amount. On Saturday, September 9, at 3 a.m., he was wheels up in Scottsdale, Arizona, headed for Texas.

First stop: Port Arthur, where Roberts was greeted by the police chief and several officers who unloaded the supplies. “The officers looked like they hadn’t gotten any sleep but they were so grateful to have people helping them,” he said. Next stop: Houston Executive Airport, where he picked up 13 dogs from the women who had fostered them and needed to make room for more. From Houston, he headed to Coeur d’Alene, where two rescue organizations received them gratefully.

The mission, Roberts’ first as a volunteer aviator, was understandably rewarding. “Any time I’m done flying I feel like I’ve accomplished something, but this multiplied that feeling by 10,” he said.

When his maintenance facility, Tempus Jets, heard about what Roberts was doing, they volunteered to be the drop-off point for donated supplies. They weighed and measured all the boxes, worked overtime to remove the cabin seats and load supplies, then refueled the airplane and wouldn’t take payment for any of it. “Don’t worry about it,” they told him. “It’s our way of helping.”

Henriksen Jet Center, the FBO at Houston Executive Airport, made sure Roberts had access to covered parking and guided seven SUVs, driven by the dogs’ foster moms, onto the ramp. Line workers then helped load the heavy crates of dogs. They refueled the PC–12 at cost, as did the FBO in Coeur d’Alene.

Roberts encountered people wanting to help, wanting to contribute. While waiting in a Costco checkout line before his departure with four pallets piled with boxes, a gentleman in front of him asked what the supplies were for. Roberts told him they were for Hurricane Harvey relief. “Then I’ve got the first pallet,” said the man, paying $1,400 for it.

“I’m very blessed to have my PC–12 but even if I still had my Cessna 182, I could make an impact,” he said. “Whatever you have works! Most pilots who help AERObridge, Wings of Rescue, and other similar organizations have smaller planes.” By helping out, he adds, you’ll get back far more than hours in a logbook. 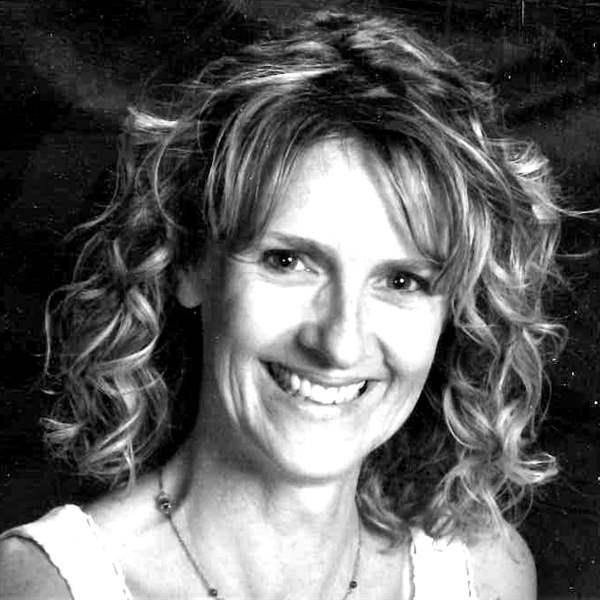