Get the app Get the app
Already a member? Please login below for an enhanced experience. Not a member? Join today
News & Media Santa Monica discord continues

Next steps remain in question

The court-approved FAA settlement with the city of Santa Monica, California, over the future of its municipal airport was negotiated in secrecy, and the terms sparked anger and surprise from both airport supporters and airport opponents when the deal became public. As both sides look to the future, much remains in question. 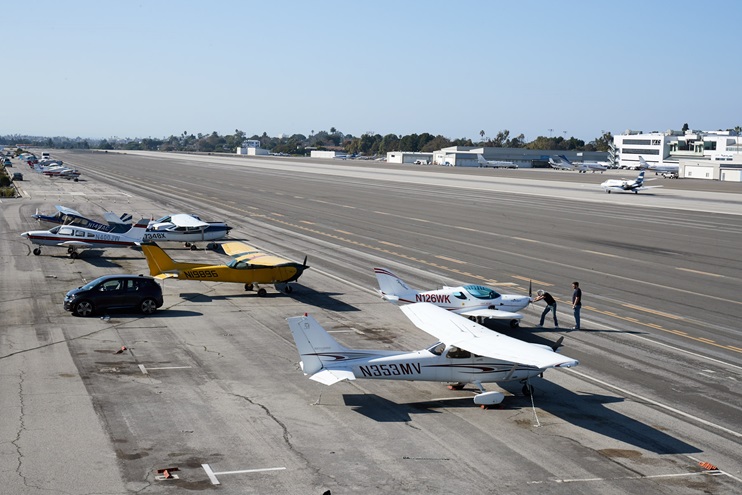 AOPA has been in the thick of the decades-long battle over the airport, and will continue to work to extend the life of Santa Monica Municipal Airport beyond Dec. 31, 2028, AOPA President Mark Baker said soon after the surprise settlement became public.

Protesters and local officials who gathered Feb. 4 at the Santa Monica Business Park to voice outrage over the agreement decried the fact that the city is now forced to keep the airport open for at least 12 more years. The city council narrowly approved the settlement by a 4-to-3 vote.

Meanwhile, AOPA and other airport advocates have clear goals and objectives for the next 12 years—chief among those is to change local attitudes and views and educate the community about the value of the local resource.

FAA Administrator Michael Huerta, in an interview with AOPA, said the city is obligated under the agreement to allow tenants to provide aviation services, or may, as other municipal airport operators do, provide services (including aviation fuel) itself.

Mayor Ted Winterer, who voted with the majority to approve the settlement, spoke openly days later about exploiting loopholes, the Santa Monica Daily Press reported in its account of the Feb. 4 anti-airport rally.

“We will, in six months, shorten that runway to 3,500 feet,” Winterer said, according to the newspaper, and added that the city believes the shorter runway will reduce air traffic by 44 percent.

“Winterer went so far as to say the City will exploit every loophole available to reduce air traffic,” the local paper reported.

Santa Monica Airport Association President Christian Fry told AOPA that he also attended that Feb. 4 rally, and that city officials openly discussed what Fry considers “draconian” measures to reduce airport use, including “security inspections” of every aircraft, and installation of Plexiglas barriers between observation and aircraft movement areas to discourage airplane watching.

“They’re saying things, even just a couple of days ago, that are pretty inflammatory in my opinion,” Fry said. He said the local airport advocacy group continues to consult with attorneys and with advocacy groups including AOPA and the National Business Aviation Association, and has not yet decided on next steps.

“We’re really trying to evaluate all of the options,” Fry said, adding that those will likely include renewed efforts to build public support for the airport’s long-term existence.

Huerta said the city must present a detailed plan for FAA approval before shortening the runway to 3,500 feet (as the settlement allows). Huerta said the FAA will review the runway (de)construction plan in detail with an eye on several factors, including safety and the impact on local airspace users. Santa Monica Municipal Airport has long been a reliever for Los Angeles International Airport, located just eight miles away, and the impact of curtailing Santa Monica airport use will be among the considerations before the FAA approves any changes to the layout.

“That’s something we’ll need to evaluate based on what their specific plan looks like,” Huerta told AOPA.

Santa Monica Municipal Airport has throughout its long history been an asset to the local economy, creating or supporting tens of thousands of jobs over the decades, as well as generating tax revenues, local economic activity, and other benefits for the community such as its availability to provide critical transportation links in the event of a natural disaster. The settlement agreement has already begun to curtail economic activity: JetSuiteX had planned to begin operating low-cost charter flights out of Santa Monica this month, and placed those plans on indefinite hold soon after the settlement was announced.

“We apologize to our clients, over half of whom are Santa Monica residents, who have been adversely affected by the unprecedented recent events concerning SMO airport,” CEO Alex Wilcox said in a statement issued by the company. The company had sold about 1,000 tickets since announcing the planned flights in December, and Wilcox said those customers would all receive full refunds.

Fry said the Santa Monica Airport Association was among the many taken by surprise as the FAA settlement was announced, having been privy to none of its details, or even the existence of negotiations.

“We’re certainly not happy at all about the shortening of the runway,” Fry said, noting that such a move would limit the airport's utility. “We’re also concerned about the safety implications of a shorter runway.”

Fry said the airport is much like an interstate highway that traverses the city, in that the airport, while physically located in the city, serves as an access point to the national transportation infrastructure.

“That on-ramp and off-ramp to the airspace system is part of the national infrastructure, and I believe should be protected on a national level,” Fry said. He remains hopeful that six more election cycles will yield new attitudes from city government about the airport’s value to the community.

Huerta said the FAA will hold the city to its obligations to provide services and operate the airport. 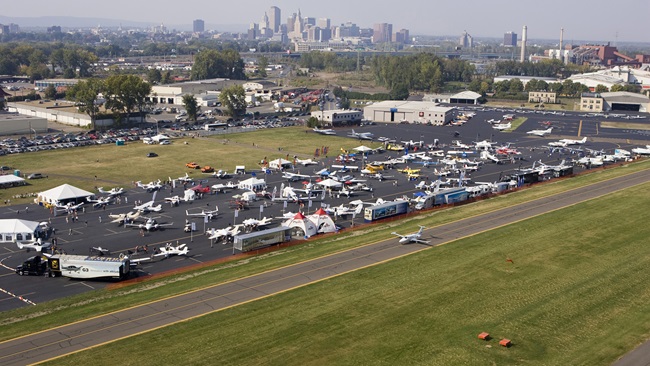 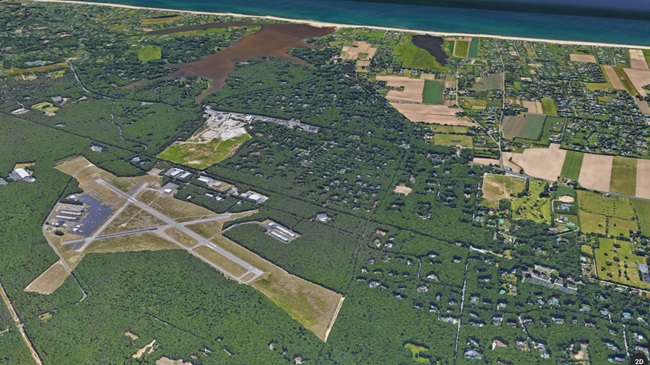