Get the app Get the app
Get the latest news on coronavirus impacts on general aviation, including what AOPA is doing to protect GA, event cancellations, advice for pilots to protect themselves, and more. Read More
Already a member? Please login below for an enhanced experience. Not a member? Join today
News & Media Air Plains Services celebrates 40 years

Air Plains Services of Wellington, Kansas, celebrates its fortieth anniversary in 2017 as a leading manufacturer of engine performance upgrades for Cessna piston aircraft. 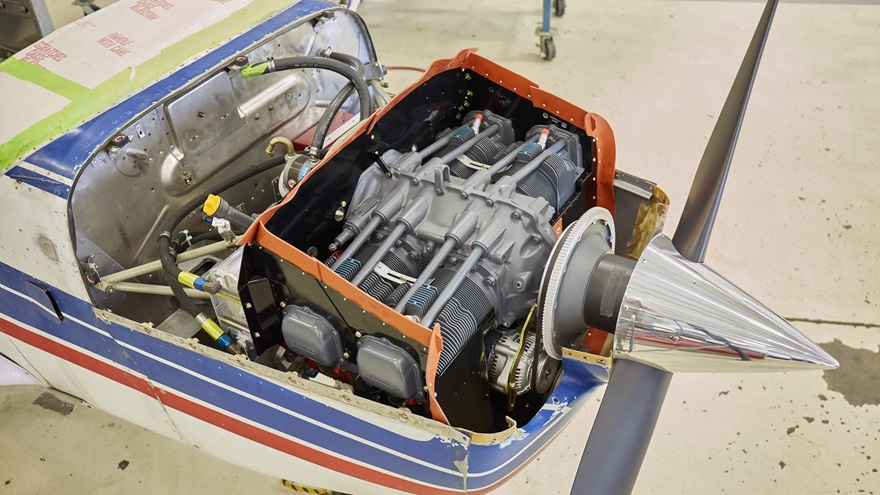 Founder Mike Kelley said he started the company out of a passion to make airplanes fly better, faster, more agile, and cheaper to operate.

Air Plains offers engine and propeller upgrades for the Cessna 172, 180, 182, and 182RG. The company owns 20 supplemental type certificates, including five for engine upgrades. Air Plains performs installations at its facility but also ships ready-to-install kits around the world. Kits have been shipped to Australia, Canada, Costa Rica, Europe, South Africa, and South America.

“We started as a maintenance shop 40 years ago and that remains a core capability for Air Plains,” Kelley said. “The culture we established at the very beginning for high-quality work and a real desire for constant improvement of aircraft and aircraft products is what makes me happiest as I look forward to the next 40 years.”

You can see the Sweepstakes 172 at the Sun ‘n Fun International Fly-In and Expo in Lakeland, Florida, April 4 through 9, and other locations to be announced.