Get the app Get the app
Already a member? Please login below for an enhanced experience. Not a member? Join today
News & Videos IFR Fix: No deviation, just confusion

A Boeing 737 Next Generation airliner was flying an RNAV arrival to San Francisco International Airport at 250 knots when an approach controller informed the crew that the aircraft had flown out of Class B airspace for about a mile, then flown back in. 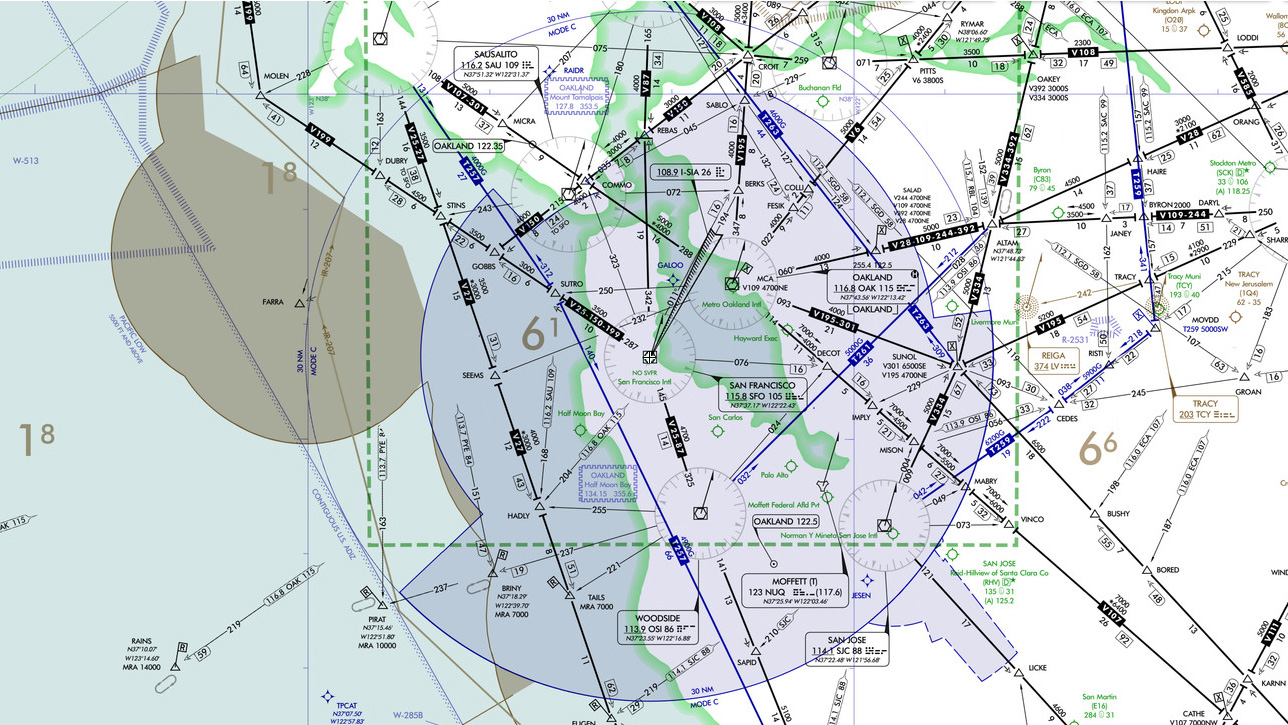 “There was no known violation or deviation just confusion,” one of the pilots recounted, documenting for an Aviation Safety Reporting System filing how a complicated combination of clearances had produced the airspace excursion.

That report explained that the published minimum altitude of the intersection where the Standard Terminal Arrival (STAR) ended and the assigned visual approach procedure began conflicted in the two publications, with one indicating 4,000 feet and the other 5,000 feet, along with the note “for Class B.”

“The airspace versus altitude is confusing,” the report added.

Amplifying the confusion, neither the airliner’s flight management computer nor the STAR chart depicted airspace boundaries.

The last thing a general aviation pilot flying near a boundary of Class B airspace might expect to happen is for a transport aircraft to appear at high speed and uncomfortably close range in an area where airspace is presumed highly controlled and traffic carefully monitored.

Prominent participants in such events, said a study of San Francisco’s Class B airspace, were new-generation airliners with descent profiles not always contained in protected airspace. Risks increase with a “visual approach and an intermediate descent during approach.”

Whether you fly a next-gen airliner or a piston single manufactured when dual-glideslope IFR panels were top drawer, the FAA is calling your attention to a Safety Alert for Operators that discusses excursion-prone scenarios and offers conflict avoidance methods.

Note that IFR procedures alone don’t create excursion risk. The SAFO cautions that “during times of high traffic volume, airplanes above the floor of Class B airspace may receive instructions from ATC that when executed, would cause the airplane to exit the confines of the Class B airspace.”

Pilots “may be unaware of an excursion because they may not be advised of such an event during times of high controller workload,” it adds. 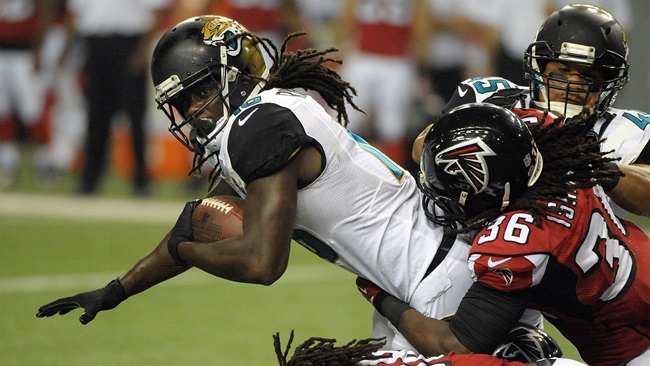 IFR Fix: Are you ready (to fly in) for some football?