Get the app Get the app
Get the latest news on coronavirus impacts on general aviation, including what AOPA is doing to protect GA, event cancellations, advice for pilots to protect themselves, and more. Read More
Already a member? Please login below for an enhanced experience. Not a member? Join today
News & Media Career Pilot: Where to live

Should you make the base your home base?

One of the perks of an airline job is that you have tremendous flexibility in where you live. You can live near your base, or you can live farther away and commute. Which is the better choice? At regional airlines, bases can be in the major hubs such as Dallas or Chicago, or they can be at smaller outposts such as Dayton, Ohio, or Kansas City, Missouri. 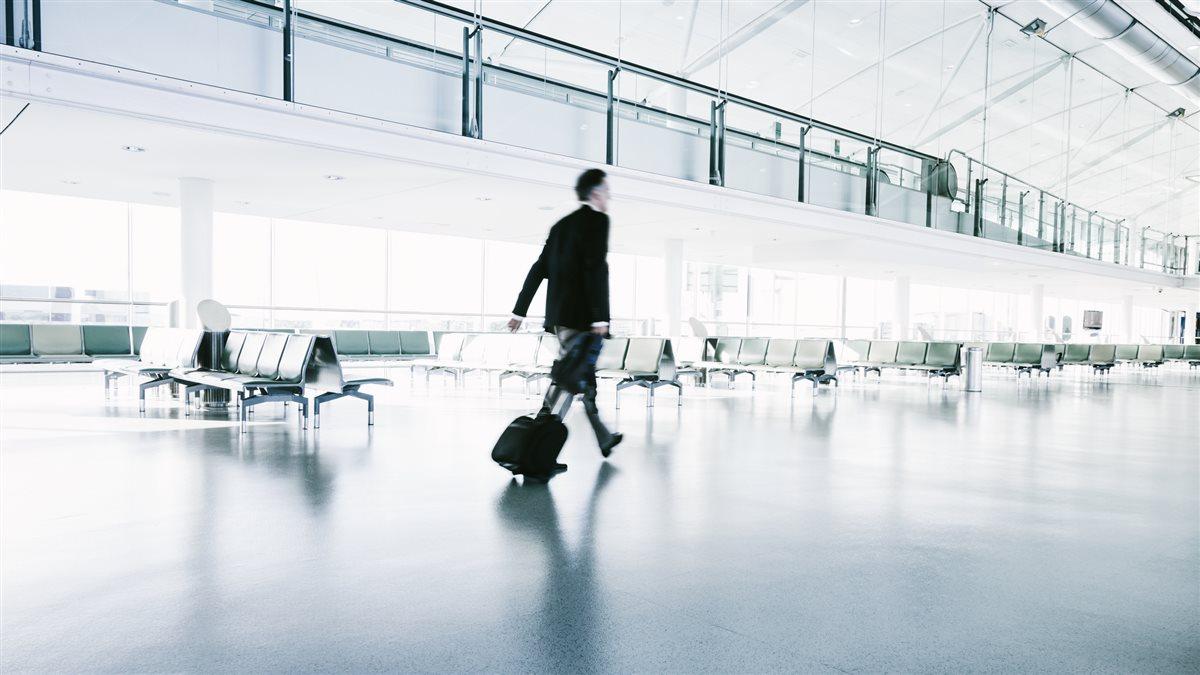 If you’re looking to spend as much time at home as possible, living near the base is the way to go. There won’t be the wasted time or stress of commuting, and you’ll have much more flexibility to pick up extra flying on short notice to make more money. The downside is that if you’re at a regional, bases can open and close with little notice.

At the majors, living in the base makes sense, especially if it’s a major hub such as Atlanta, Chicago, or Dallas. The downside is that hub-to-hub commuting is usually a nightmare, so you’re essentially stuck in that hub unless you’re willing to move again.

The other major downside to living in the hub is cost. Living in or near any large city is expensive, and some are worse than others. But, for some, the convenience of driving to work is just too good to ignore.

A compromise is to live in easy range of a commute to multiple hubs. If you live in the Midwest, you have doable commutes for Chicago, Dallas, Houston, Atlanta, and the Northeast. As much of an inconvenience as commuting is, you have the option of changing your base to fit your personal needs or wishes. So, if you decide the commute to the Northeast is too hard, you can switch to a different hub. Or, you can easily switch airplanes within your hub.

Commuting is a challenge, but being selective about where you live can make a huge difference in your potential career progression as well as in the amount of money you have left over after expenses. For example, I live in Kentucky. To have the equivalent standard of living in the New Jersey/Pennsylvania area, which would allow me to drive to work, would cost me at least $15,000 a year more than what I spend now (and that’s a conservative guess). But, by staying where I am, I can easily pick up trips to earn extra money, and I can switch bases without doing a hub-to-hub commute. This could let me move up the list of airplanes faster. The downside? More time away from home.

Choosing where to live is always a challenge. If you’re not sure what you want to do long term, then rent first, and, if you’re being honest with yourself, try living in several different cities before making a more permanent choice.