Get the app Get the app
Already a member? Please login below for an enhanced experience. Not a member? Join today
News & Videos ownership: An airplane for every mission

Shopping for your first ride? Keep an open mind

When pilots shop for an airplane, the conventional wisdom is, “Define your mission and choose an airplane to fit that profile.” That’s a successful formula for almost anybody. 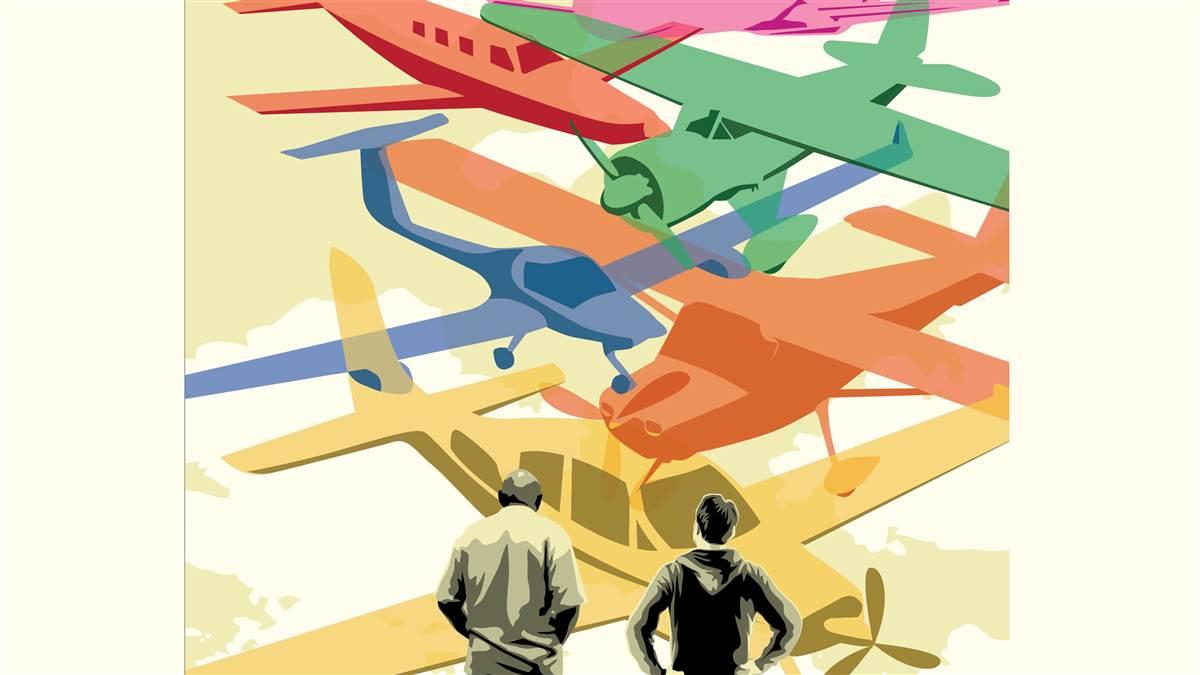 Illustration by Daniel Hertzberg
More than 204,000 general aviation aircraft are based in the United States, according to the General Aviation Manufacturers Association.

The problem is when first-time buyers define their mission parameters in narrow terms. Two people, $100 hamburger runs, a few longer trips? That screams Cessna 172 or Piper Cherokee/Warrior. Four people, luggage, longer trips? Get thee to a Cessna 182 or a Beechcraft Bonanza. These are fine airplanes and they’re awesome at what they do—but are these buyers passing up other options?

Art Friedman of Santa Paula, California, went shopping for that very Cessna 182 he was convinced would make a “serious traveler” that could haul four people, two dogs, and luggage. “When I rolled up to the ramp in my Cessna 150, I could tell [the 182] was a rat without every getting out of my plane,” Friedman said. While he was checking out the 182, the airplane broker came out to greet him, and agreed that the 182 was not a great prospect.

“Oh, I’ll bet you can afford this one,” the broker said. He led the way to a 1964 Cessna 210D with recent avionics, and quoted an asking price less than the fixed-gear Cessna Cardinals, Piper Cherokees, and comparable airplanes with “coal-burning radios and peeling paint” Friedman had considered. The 210’s owner was being forced to sell the airplane in a divorce. Friedman bought the aircraft and flew it 18 years and 4,000 hours.

After logging hundreds of hours in Cessna 172s and a Garmin G1000-equipped 182 for instrument training, Joe Goodin of Stafford, Virginia, also thought he’d eventually purchase a 182.

“I never saw myself owning a Piper Arrow, but I stumbled into a partnership and bought out one partner, and I’m about to buy out the other. After 800 hours in my Arrow, I do not regret it,” he said.

When laying out the mission, it’s wise to factor in the weather and the terrain you might encounter. Jeff King wanted reliable family transportation for six people. He knew that, if he intended to base an airplane in Michigan, he could expect frequent icing in the winter. He also planned to fly the airplane in night instrument meteorological conditions, and over Lake Michigan. These details, along with the desire for an easy-to-fly airplane and lower insurance costs, led King to a 1965 Piper Aztec, which he keeps at Hillsdale Municipal Airport in Hillsdale, Michigan.

Similarly, Dr. Bruce Chien of Peoria, Illinois, said his mission is to transport “650 pounds of humans” and safe passage over the Rocky Mountains in the winter. He chose a turbocharged Piper Seneca II certified for flight into known icing conditions, which he has flown for 18 years and approximately 3,000 hours.

For some, the mission is about more than getting from place to place. It’s about the desire to own a piece of history, or to fly an airplane for fun as well as investment, which led Dan Wilkins of Portland, Pennsylvania, to a 1941 Waco UPF–7. Or the desire to mesh good cross-country performance with an Experimental amateur-built airframe, which prompted Todd Stovall of Dumfries, Virginia, to build a Van’s RV–10. Or even simply wanting something sporty and fun, which drew Gene Mohr of Sacramento, California, to a Van’s RV–6.

If your mission is so specific that it almost dictates your make and model, you might be like Roald Lutz of Albuquerque, New Mexico, who started with the proposition that “they had to be taildraggers.” First was a 1957 Piper Pacer, chosen for its ability to deliver climb, short-field, high-altitude, and reasonable cross-country performance on a tight budget. He transitioned to a 1952 Cessna 195 when the occasional need for a fifth seat arrived, and for the improved power, speed, and range. In 2013, Lutz acquired a 90-horsepower 1983 Skyote, which is a single-place homebuilt biplane. It’s not clear what portion of his mission this fulfills, but “it’s the sweetest-handling ship I’ve ever flown,” he said.

If you join a flying club you can have a flexible mission and perhaps a choice of airplanes to meet your needs—or, if you’re like Lynnwood Minar, you join a flying club because you have no mission or model in mind. “I still don’t, but I have the luxury of a tailwheel, a 172 and a 182, and a Cherokee Six-300,” said Minar, who belongs to Wild River Flying Club in St. Croix Falls, Wisconsin. “I have everything I need with this club.”

A flying club has prompted Jeff Maneth of Texarkana, Texas, to add more options to his shopping list as he transitions from a 182 to something with more seats and a higher useful load. “While in between planes I joined a flying club that has a Cherokee Six, and it has been an eye-opener,” he said. “Shopping with an open mind is paramount…. I suspect there are a lot of folks out there who would surprise themselves trying different makes.”

Sometimes, however, nothing but a Bonanza will do. Rick Toth of Frederick, Maryland, a longtime Cherokee Six owner, wanted to downsize to something “a little more sexy and faster,” with better avionics and an autopilot. He chose a 1969 Beechcraft Bonanza V35A TC. It’s taken him on several long trips, including treks to Oregon and to Wisconsin for EAA AirVenture, but one of its fun missions is to serve as a “crab taxi.” In the summer, he’ll fly to Maryland’s Eastern Shore to buy a bushel of live crabs, and steam them at home for a family crab feed.

Is it possible to be too specific with your mission? Consider this post from Reddit’s r/flying subreddit, edited for space: “mostly 200-300 nm sorties with usually two, occasionally three, and rarely four full-size adult men; an occasional 400-600 nm trip every other month or so; based in Texas, year round, so air conditioning is therefore pretty much required since we’ll be in business attire; plane must be IFR capable and have wing leveler at a minimum, preferably two-axis though; would prefer a cruise speed of 160 knots or more if possible, and would prefer a nonaspirated engine over turbocharged as I’d rarely get above 8,000 feet and would prefer the simplicity of a NA engine; need a decently nice interior; plenty of leg and shoulder room. Outside of these trips I’d like to use the plane on weekends to transport two-three souls and a bicycle per person.”

Reddit couldn’t come to a consensus, but the top suggestions were a Bonanza A36 (of course); a turbocharged Piper Saratoga; a Cessna 210; and an RV–10.

What would you recommend? 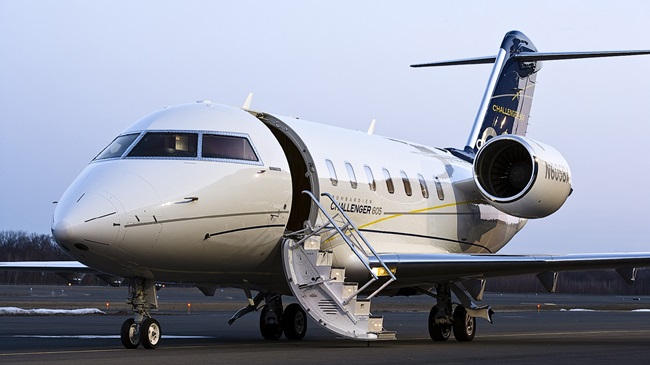