Get the app Get the app
Get the latest news on coronavirus impacts on general aviation, including what AOPA is doing to protect GA, event cancellations, advice for pilots to protect themselves, and more. Read More
Already a member? Please login below for an enhanced experience. Not a member? Join today
News & Videos Hilton Software notes EFB rollout, awards, contract

Rolling out a new version of a key product, winning business awards, gaining a new contract, and changing a logo were among reasons why the past few months have seen “exciting times” for Hilton Software, a Coral Springs, Florida-based developer of multi-platform mobile aviation solutions for general aviation, commercial, and military pilots. 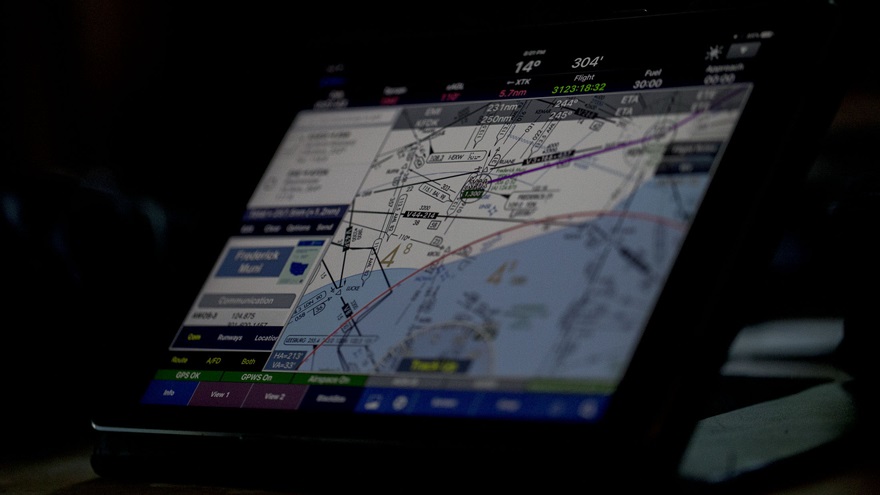 WingX is among the best-selling navigation apps for the Apple iPad. Jim Moore photo.

There were other reasons too, the company said in a July 23 email, but on those, Hilton Software was keeping its cards close.

“We have a few surprises that we cannot show you here (or even at AirVenture), but we will roll those out over time, after the appropriate patents are filed to prevent our technology being 'borrowed' by others,’” the message said.

Ready for prime time soon, however, was the latest release of the advanced mobile aviation app WingX.

In other WingX-related news, the company reported “tremendous strides” in development of a soon-to-be-released WingX for Android, also available for firsthand inspection at AirVenture.

Hilton Software also said it is working to integrate the platform of flight service provider Leidos with WingX.

Hilton Software is a U.S. Department of Defense prime contractor that designs and develops its mobile aviation solutions, and the company announced winning a long-term $17 million contract.

The company also won 2017 Stevie Awards—“the world’s premier business awards”—in each of five categories including Executive of the Year for Goldstein; Aerospace and Defense and WingX EFB; Best Travel Mobile App; and top navigation app on the Apple App Store for the past five years.

Other changes at Hilton Software include an addition, in the form of a new logo, and a subtraction of the word “Pro” from product names such as the electronic flight bag app WingX Pro7 that won the company an award in 2016.

Starting with WingX Version 9, “WingX is WingX, no more Pro7 in the name. This is just a name change, it will still be the same great product, just better. All your subscriptions will continue to work as they have before,” the company said. Explore the backcountry in August 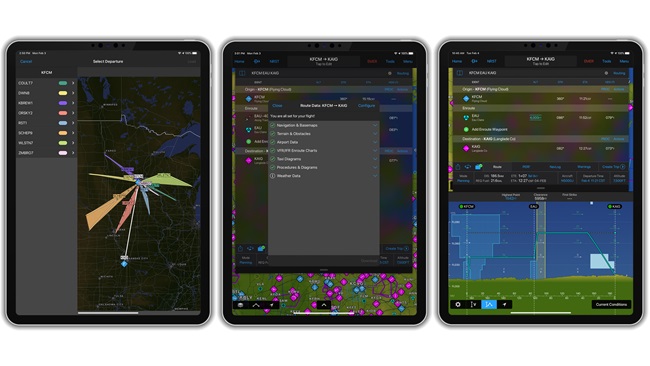 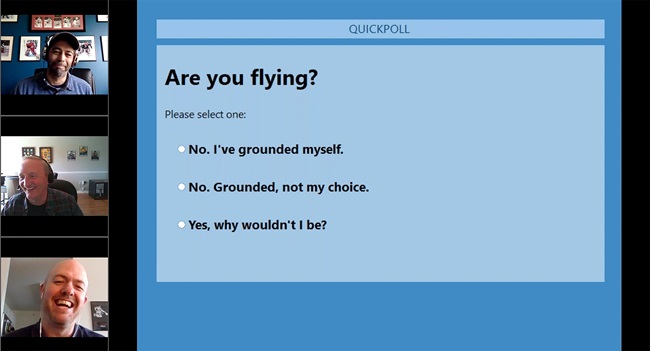