Get the app Get the app
News & Media My First Airplane: Piper J–3 Cub

Go ahead, have some fun 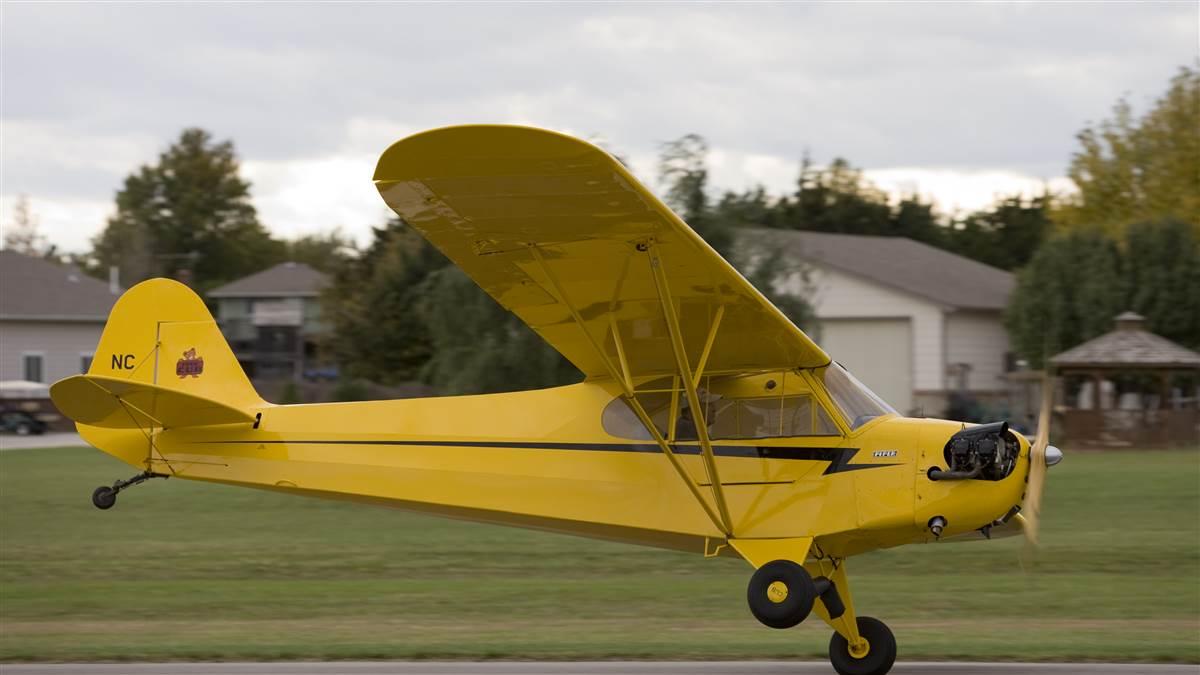 See how a Piper J–3 Cub measures up:

Buy it: Doors open, wind in your hair, all the time in the world.

Skip it: You’re more Star Wars than Meet Me in St. Louis.

Notable stat: By one estimate, 80 percent of all military pilots had learned to fly in a Cub by the end of World War II.

There’s no one aircraft model that symbolizes general aviation and the seduction of flying low and slow more than the iconic Piper J–3 Cub. This is the airplane that taught the pilots of the Greatest Generation and World War II to fly. And it’s the aircraft those soldiers returned home to hope to stick in a hangar of their own. It’s been compared to Ford’s Model T—the first aircraft for everyman (or woman). Easy to fly, easy to own.

The aircraft began as a design from C.G. Taylor who, at the time, was in partnership with William Piper. When the two split, Piper continued to manufacture the aircraft, which became the J–3 with extensive changes by Piper Aircraft engineer Walter Jamouneau. Most of the early prewar J–3s were painted yellow with a black lightning bolt and the illustration of a bear on the tail (hence the nickname “Cub”). Between 1938 and 1947, Piper Aircraft Co. produced nearly 20,000 Cubs.

The J–3 meets Light Sport aircraft guidelines and pilots still seek the original, although there are remakes of the design. It’s a fabric-covered aircraft and most models are the standard 65-horsepower version; the original 1938 J–3 had just 40 horses (and cost less than $1,000 in 1938) but later versions have 85-horsepower engines. The original J–3 sips fuel like a teetotaler and meanders like a child with a stick on a lazy, hazy summer day. This is your grandfather’s airplane.