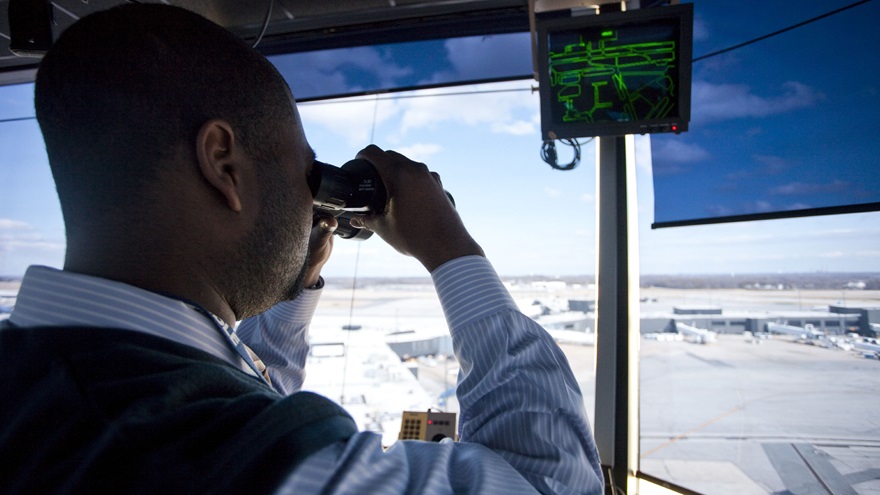 Rep. Bill Shuster (R-Pa.), Chairman of the House Transportation and Infrastructure Committee, introduced legislation that is similar to a bill proposed last year but with a slightly different governance structure, and no user fees charged to Part 135 charter operators. Like the ATC privatization legislation proposed last year, this new bill also does not include user fees on Part 91 operations.

The House Transportation and Infrastructure Committee will consider amendments to the new bill on June 27.

“As the largest association of pilots and aviation enthusiasts, AOPA is focused on reforms to our air traffic system that will work for all users of the system," Baker said. "A privatization proposal that requires protections for a large segment of aviation has a high potential for unintended consequences, as well as increased costs and uncertainty. We will continue to work with the administration, Congress, and industry stakeholders on reforms and efficiencies necessary to make certain our air traffic control system remains the envy of the world."

AOPA and five other aviation industry organizations signed a joint statement opposing the House legislation and the privatization of air traffic control.

The statement thanked Shuster for his “meaningful and thoughtful” work to improve ATC, but went on to say privatization “will produce uncertainty and unintended consequences without achieving the desired outcomes.”

Privatization has the support of President Donald Trump, but faces significant criticism from the industry and members of both political parties. A recent survey by Hart Research Associates and Public Opinion Strategies showed a majority of Americans believe ATC privatization is a “bad idea.”

The GA groups took issue with the proposed ATC governing board and what it would mean for GA. While acknowledging that the bill would not impose user fees on GA, the groups “have concluded that any structural and governance reforms that require protections for an important sector of users are fundamentally flawed.”

Transportation Secretary Elaine Chao acknowledged that the board would be incentivized to treat larger airports as a higher priority.

As an alternative to privatization, the letter from the groups proposes a series of measures to increase the stability of FAA funding, including biennial budgeting and reforms to certification and procurement.

The Senate is expected to propose within days an alternative bill to fund the FAA that does not include ATC privatization.