Get the app Get the app
Already a member? Please login below for an enhanced experience. Not a member? Join today
We will be performing maintenance on our systems Sunday 9/19 from 12am to 6am ET. During this time, you may experience intermittent service outages. We appreciate your patience.
News & Media Proficiency: What is Payload?

Proficiency: What is Payload?

I know this one. It’s….” That’s where the voices of too many pilots trail off. Surprising but true that some have forgotten how to compute payload. 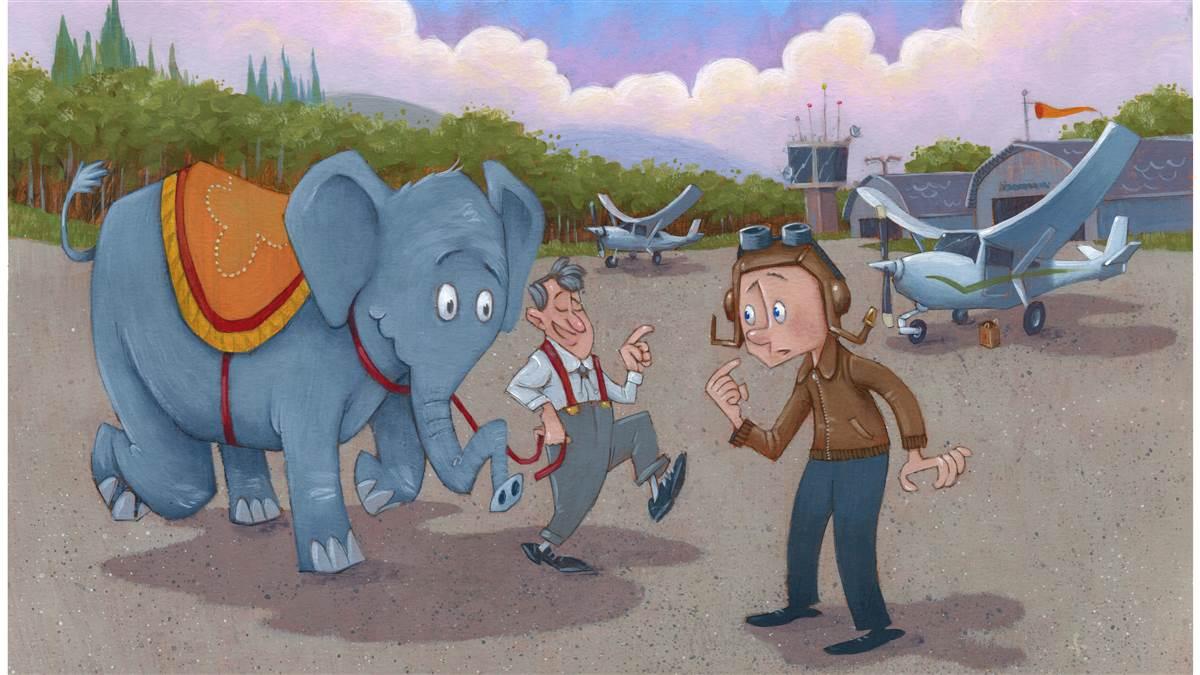 What is maximum ramp weight?

Maximum ramp weight is the weight of a loaded aircraft including all fuel, and it can be greater than maximum takeoff weight. That’s because it is expected the aircraft will burn enough fuel on the way to the runway to reduce weight to maximum takeoff weight. The Airbus A380 is assumed to burn 2,000 pounds just to get to the runway—a full ton of fuel. The next time someone sees an A380 and says, “Man, that thing must burn a ton of fuel,” you can correctly add, “And that’s just for taxi.”—AKM

Payload is a term literally stemming from the amount of freight or passengers a customer is willing to “pay” for. You wouldn’t pay a pilot to haul his fuel, so that weight isn’t part of a payload. That implies that fuel must be removed from the payload calculation, leaving only allowable weight that is available to a revenue-paying customer.

Other than the obvious—it’s listed on the aircraft’s weight and balance sheet under “useful load”—here’s how it’s calculated. Find the maximum allowable gross weight of the aircraft and subtract the basic empty weight. What remains is useful load. Now remove the usable fuel and you’ve got what, again? That’s right, payload. Useful load applies only to general aviation aircraft, according to the FAA’s Pilot’s Handbook of Aeronautical Knowledge.

The FAA definition is this: Payload is the weight of occupants, cargo, and baggage.

Before you nod off (reread the above paragraphs in bed), here are a few fun facts. What’s the payload of a Saturn V rocket? Turns out to be 90,000 pounds when all five stages are mostly finished blasting away. What’s the payload of a humongous Airbus A380 airliner? It is just a few hundred pounds above 200,000 pounds. Or, put another way, you could load a Boeing 737-900 on it, if only it would fit through a cargo door; and you’d still have 12,000 pounds left for snacks, coffee, lots of friends, plus everybody in your family all rolling 100-pound suitcases, an SUV, and a Light Sport aircraft.

Payload is a term stemming from the amount of freight or passengers a customer is willing to “pay” for. You wouldn’t pay a pilot to haul his fuel, so that weight isn’t part of a payload.So here’s the fun thing you can do with your knowledge of payload, aside from staying alive by not overloading the aircraft. Pick out the new aircraft of your dreams and compute how much weight is left over after filling the tanks. For the smaller aircraft, you may find you are going to fly solo with a small brown paper bag of (hopefully) clean underwear. For everything else, there’s a visit to Target after you arrive.

Let’s take a quick look at what was once a nice-flying airplane, the Cessna Skycatcher that has now—at least at the Cessna factory—literally been beaten flat by mechanical shovels and hauled to the scrap dealer. It has a useful load of 490 pounds, according to the pilot’s operating handbook. With full fuel it could carry 346 pounds of people, headsets, charts, and other gear. I would need to fly with someone who weighed no more than 146 pounds if the tanks are full.

You may not always find the information you need to determine payload, especially when flying older aircraft. Recently I went to my bookcase filled with pilot operating handbooks that I purchased for aircraft checkouts. One of them was written 75 years ago for a Piper J3C-65 Cub. It does not discuss weights, so payload calculation is not possible. There are, however, these interesting “commandments” in the back of the 57-page booklet, two of which are: “Thou shalt not perform aerobatics at low altitudes,” and, “Thou shalt not let thy confidence exceed thy ability.” Aviation was fun back then, right down to jokes in the pilot owner’s manual.