FAA Administrator Michael Huerta announced at the agency’s Unmanned Aircraft Systems Symposium in Reston, Virginia, a rulemaking effort that will lead to remote digital identification of drones and their pilots. 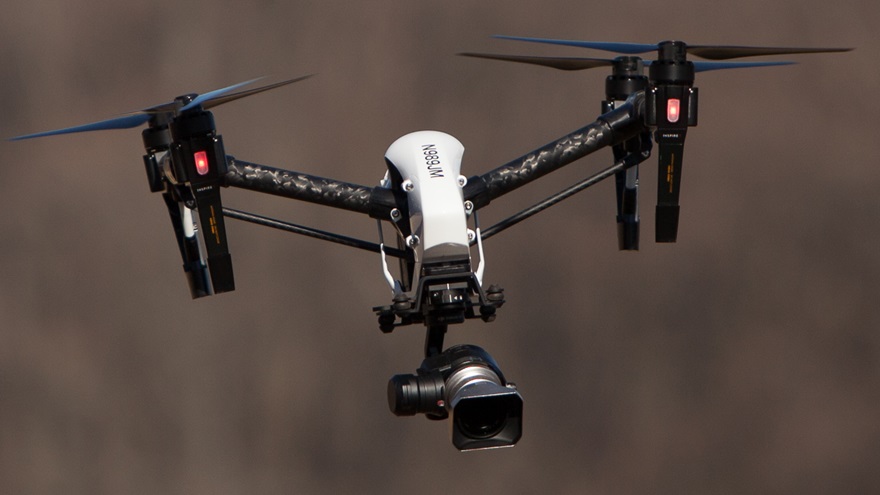 Decals and traditional registration numbers will not cut it: The FAA has announced a rulemaking effort that will give law enforcement and security officials the ability to remotely track and identify drones and operators. AOPA file photo.

In his opening remarks welcoming attendees to the FAA-hosted drone conference, Huerta noted that the inability to remotely identify drone pilots ranks among the top concerns of law enforcement agencies, and those concerns have in turn delayed an effort to allow drones to fly over people and beyond the pilot’s line of sight. New rules on flights over people were at one point expected at the end of 2016.

AOPA Director of Regulatory Affairs Justin Barkowski and Senior Director of UAS Programs Kat Swain both joined what has become an annual gathering of regulators, industry representatives, advocates, and other drone stakeholders. AOPA is also a member of the Drone Advisory Committee developing recommendations on a host of initiatives, challenges, and other aspects of safe integration of drones, along with the Unmanned Aircraft Safety Team.

“The way I see it, the more problems industry can solve itself using technology, the better,” Huerta said. “You’re going to do it more quickly and efficiently than the FAA ever could through regulations.”

An effort by private industry to create a universal system for remote, digital drone identification was announced in December by AirMap, the company that launched with an online airspace recognition tool for remote pilots, collaborating with DigiCert Inc. Industry analyst Colin Snow wrote about the new technology this month, explaining in detail many implications for regulators, pilots, and other stakeholders.

As conversations, panel discussions, and breakout sessions continued in Reston, other priorities emerged. Protecting critical infrastructure will require drone training for law enforcement, and new tools to allow for interdiction as well as detection. But federal law that forbids tampering with or damaging an aircraft in flight must be updated to allow electronic drone interdiction when needed (systems and technologies are currently being tested to meet that need).

There also was discussion of speeding up the authorization of flights by certificated pilots in controlled airspace. There, too, remote identification technology is expected to play a pivotal role, allowing pilots to secure required authorizations much more quickly. The Low Altitude Authorization and Notification Capability being developed will allow remote pilots to access detailed information and maps indicating where operations near airports can be permitted, and allow near-immediate access to those areas, a process that currently requires weeks, or months—the FAA currently recommends that remote pilots submit Part 107 waiver requests 90 days ahead of an operation.