Get the app Get the app
Already a member? Please login below for an enhanced experience. Not a member? Join today
News & Media Checkride: Emergency descents

Have a plan to get back down

As much as we enjoy our time spent flying, there are other times when getting back on the ground as quickly as possible is even more desirable. That’s when an emergency descent comes in handy. The FAA requires an emergency descent scenario during all private and commercial pilot practical tests. No two emergency descents are exactly alike, so a good grasp of which descent options fit your circumstances is crucial. 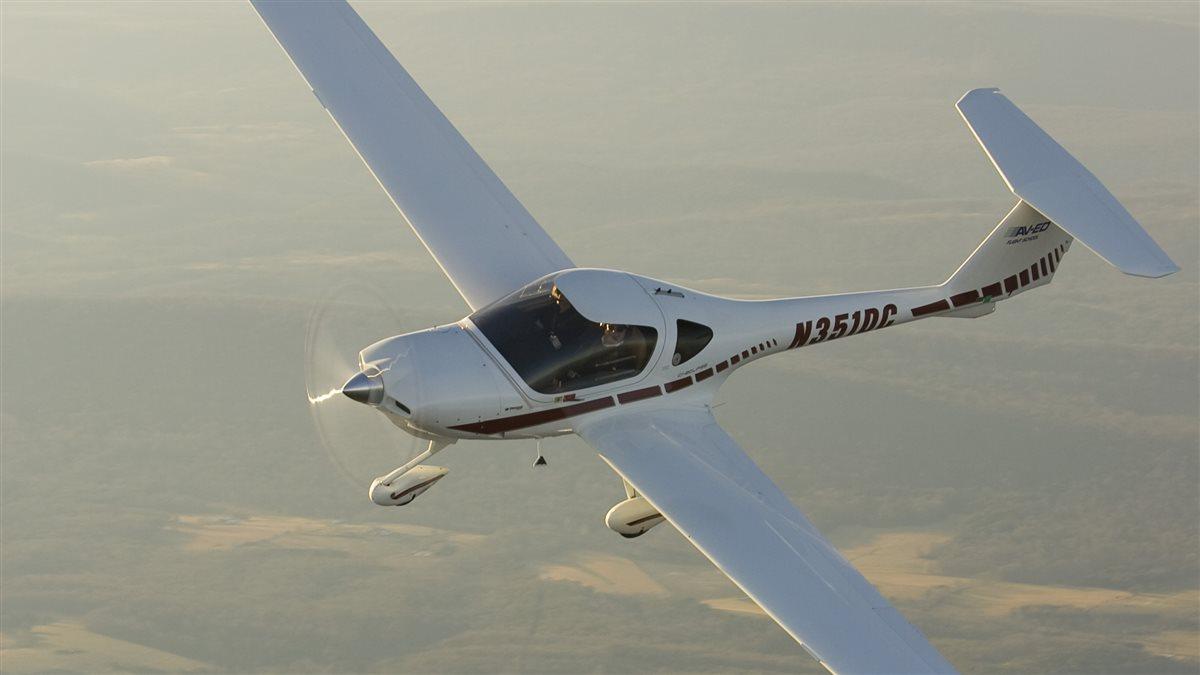 Avoid these mistakes to get there fast


A common error during checkrides is hesitance to initiate the emergency descent in a timely manner, wasting precious seconds that could mean the difference between real-life success and failure. Another major error is failing to reduce power to idle. This error significantly impacts the ability of the aircraft to descend. You’ll be going fast—forward, but not down. And if your airplane is equipped with a constant-speed propeller (see “Props to You,” p. 14), don’t forget to move the prop control to high rpm to increase the overall propeller drag.

Many scenarios could trigger the need for an emergency descent, but there are basically only two modes of descent to choose from: high speed and clean, or lower speed and dirty. If you just need to reach a lower altitude—a pressurization problem or to get below a lower cloud deck—then the high-speed option, with flaps and landing gear up, may be your best bet. But if your true objective is to make an emergency landing following the descent—because of a cabin or engine fire—then reaching the ground at a slower speed, with full flaps and landing gear extended, may be the key to your success.

A high-speed descent might help extinguish an engine fire, but whenever the structural integrity of the airframe is in doubt or if strong turbulence is a factor, it may be advisable to keep the airspeed slower. It won’t do any good to descend quickly if you break off a wing. And adding a forward slip to the formula might also help with keeping the flames away from the cabin area during the descent. Some aircraft manufacturers suggest specific airspeeds for emergency descents with engine fires.

Another consideration when choosing a descent mode is the amount of altitude loss required. Most aircraft at higher airspeeds will descend at a faster rate than would be possible at slower speeds, even with gear and flaps extended. For this reason, if an emergency landing will be required following a descent of several thousand feet, it may be advisable to lose most of that altitude at high speed before transitioning to a reduced-speed, high-drag profile for the final thousand feet before landing. This could make the critical time difference in a fire scenario.

Also, although rolling into a bank of around 30 to 45 degrees to initiate the descent helps to lower the airplane’s pitch attitude without inducing negative G loads, maintaining a steep bank throughout the entire descent is counterproductive in maneuvering for the approach once a landing site has been selected. When safely on the ground you can get out of the airplane and hand the keys to the insurance company. But reaching the ground while still in a 45-degree bank at the never-exceed speed (VNE) will not end well.

When an emergency descent is required, immediately reduce the power to idle, configure the airplane—dirty or clean, as the situation dictates—and position the propeller and fuel controls while rolling into a bank to obtain the descent pitch attitude necessary to establish the target descent speed. If getting the airplane on the ground is the objective, then once that pitch attitude is obtained, locate a suitable landing site, maneuver, and configure as needed to complete the emergency landing. For additional guidance, refer to the FAA Airplane Flying Handbook.

Bob Schmelzer is a Chicago-area designated pilot examiner, a United Airlines captain, and a Boeing 777 line check airman. He has been an active flight instructor since 1972.