Get the app Get the app
Already a member? Please login below for an enhanced experience. Not a member? Join today
News & Media Pilots pleased by BasicMed

Member feedback about BasicMed continues to flow to AOPA through various channels as pilots share their experiences re-upping their medical qualification through the new program that went live on May 1. Some members also shared tips to help others who may be thinking about getting on board. 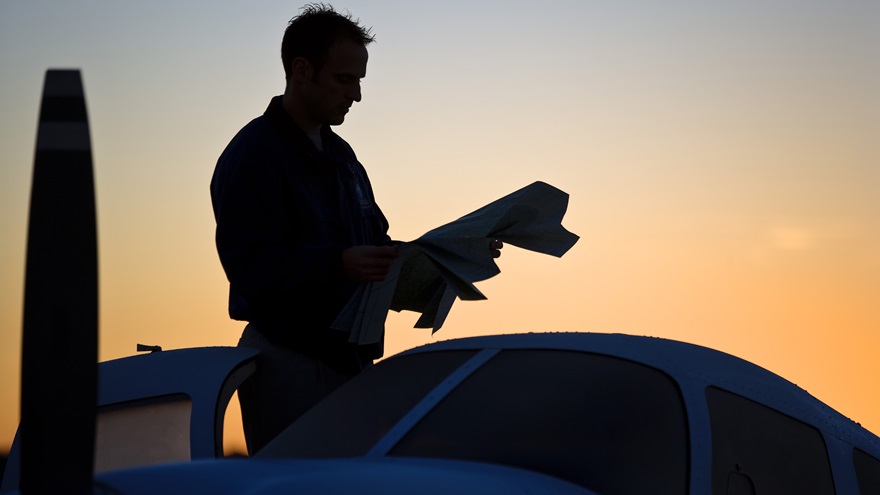 A pilot looking at a sectional while standing on the wing of a Piper at Sterling Flight Center in Jacksonville, Florida. AOPA file photo by Mike Fizer.

For some of the pilots who have recently returned to the cockpit with a BasicMed course completion certificate newly stored with their logbooks, the decision to pursue BasicMed qualification turned on answering one of two key questions: Why wait months to satisfy pilot medical certification requirements when a new rule might let you get back to your flying in one day?  Why “bet the farm” on undergoing a complex process to continue flying—for example, a special-issuance medical process—when a far simpler solution is available?

The particulars of pilots’ individual cases vary widely. But one thing many pilots who have chosen to fly under BasicMed as an alternative to a third class medical certificate have in common is an appreciation for the speed and efficiency of the new procedure that involves getting a comprehensive medical examination from a state-licensed physician, taking an approved online medical self-assessment course, passing a quiz, keying in some personal information, and printing out the course completion certificate.

Another benefit pilots reported from opting for BasicMed is that they learned a thing or two from the online medical self-assessment course—confirming one of the benefits of third class medical reform that AOPA emphasized when working to make it a reality.

For one AOPA member, it only took a brief summary included in an email to show the night-and-day difference between the costly paper chase involved in his medical certification before BasicMed, and what he must do now.

The pilot was required to take additional tests (at his expense) and then “send everything off to FAA and wait ... wait ... wait. With BasicMed I got everything done in one day and now I'm ready to fly again."

"The self-assessment course was actually interesting and helpful,” he wrote in a message to the AOPA Pilot Information Center.

Another pilot found that he could experience once again through BasicMed the joy of the first time he ever flew an aircraft alone.

The pilot thanked family, friends, medical caregivers, his flying club (the Redlands Flying club in California), and AOPA’s medical experts for getting him ready for that second “solo” of May 2017.

In a phone interview, a Piper Arrow owner/pilot in Michigan discussed the decision he made when choosing between seeking a new special-issuance medical certificate—his last medical had expired two months earlier—and qualifying for BasicMed. Did he want to “bet the farm” on a continuation of special issuances? Or should he go for BasicMed “and not have to worry,” he had asked himself.

The pilot also contacted his insurer about his coverage, and was told that “there was no heartburn because it is an FAA-approved medical process.”

His next step was to make an appointment with a state-licensed physician for the BasicMed comprehensive medical examination, and to drop off AOPA’s BasicMed Guide for physicians in advance of his appointment—a step for which his doctor expressed appreciation during the examination.

After the medical examination, the pilot took the required medical self-assessment course, which he said provided plenty of “necessary information.” The course also refreshed his understanding of hypoxia, he said.

“I had my completion certificate within two hours of getting home from the doctor’s appointment,” he said, adding that he scored 95 percent (19 of 20 correct answers) on the quiz at the end of the course.

BasicMed “gets the job done,” the pilot said, adding that he was “deeply appreciative” for the hard work by AOPA and the general aviation community that made BasicMed possible. 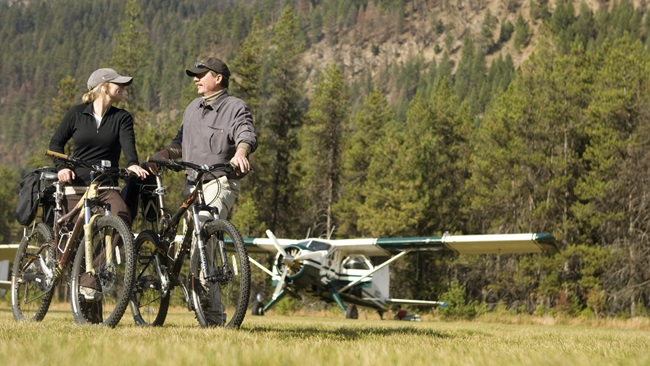 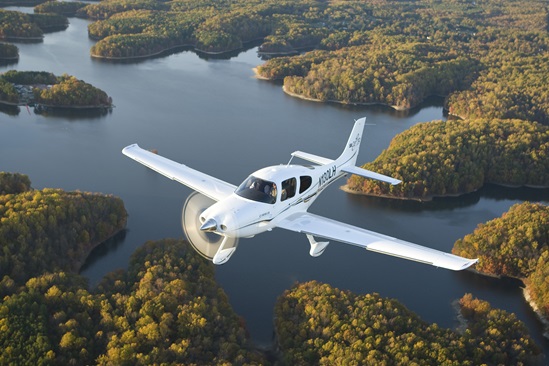