Get the app Get the app
Get the latest news on coronavirus impacts on general aviation, including what AOPA is doing to protect GA, event cancellations, advice for pilots to protect themselves, and more. Read More
Already a member? Please login below for an enhanced experience. Not a member? Join today
News & Videos What Am I: Winglets 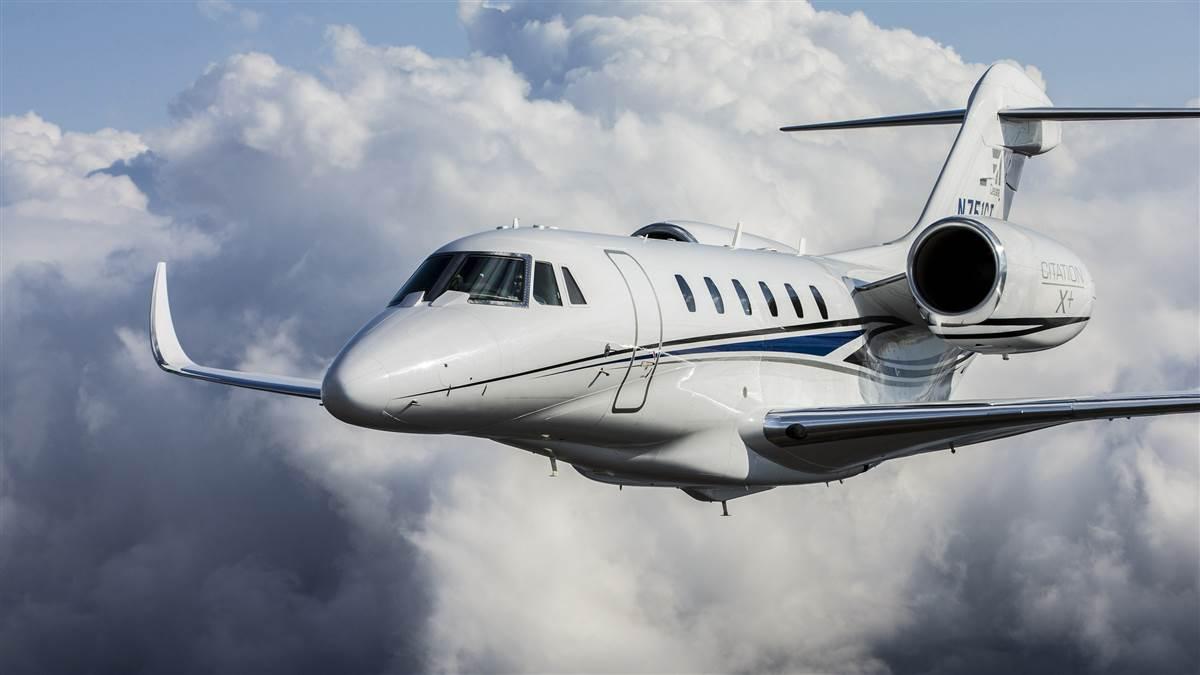 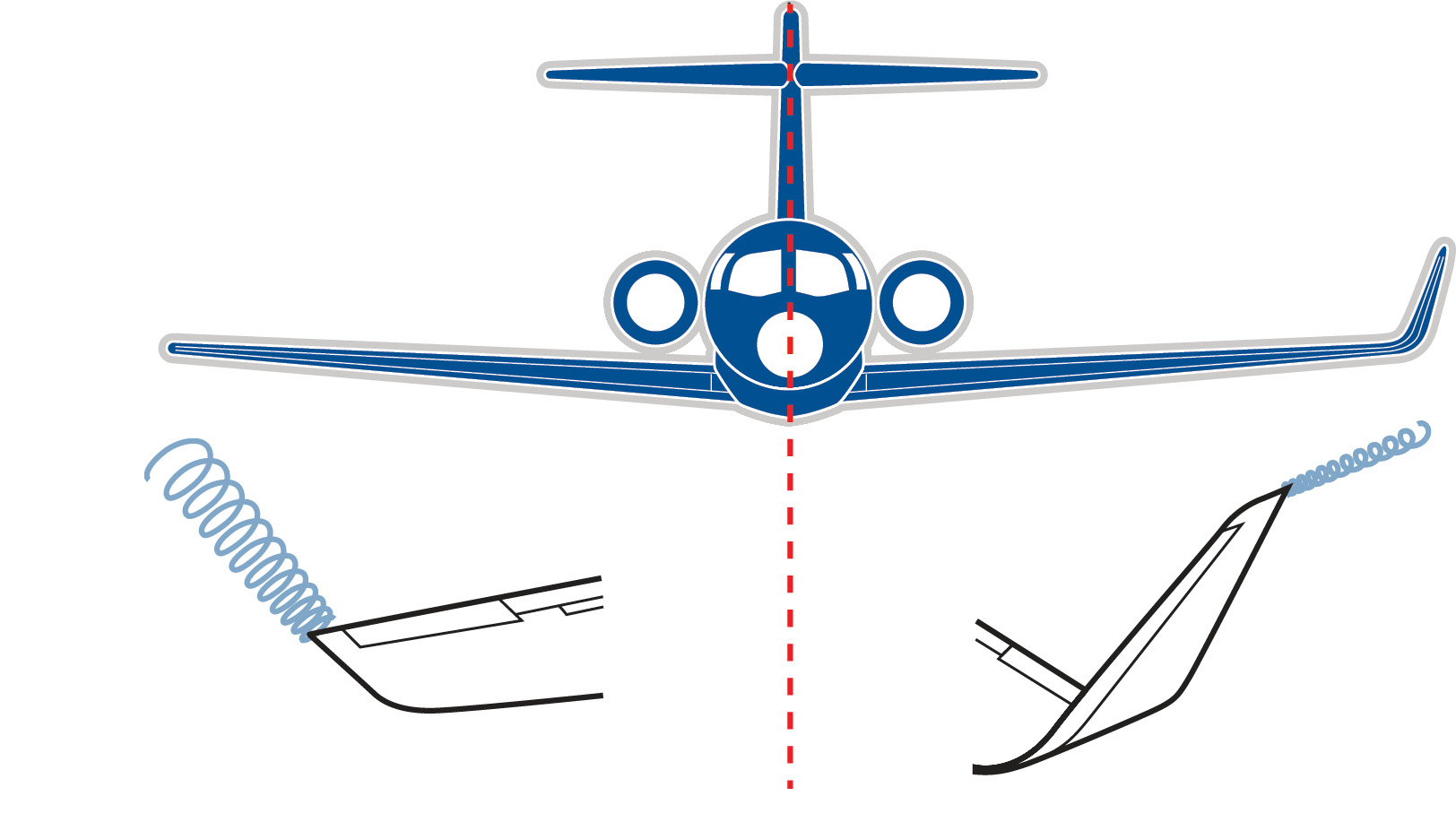 A wingtip vortex develops where higher-pressure air below a wing pushes around the wing tip to the lower-pressure area above it. The spiraling vortex reduces lift on the affected portion of the airfoil. Winglets help prevent the vortex from forming.

Winglets increase the effective aspect ratio of a wing without adding to the span and reduce drag by reducing wingtip vortices. The shape of a winglet affects the resulting efficiency. 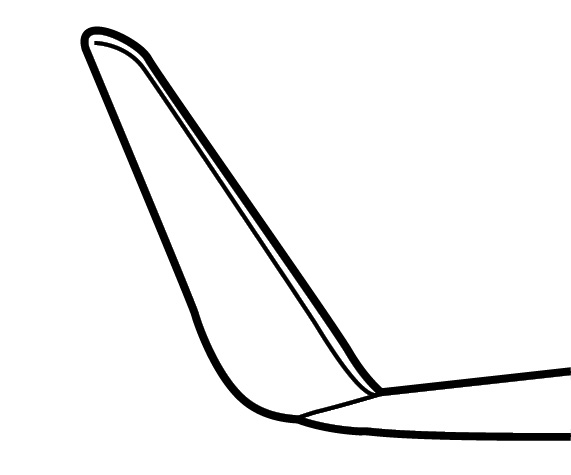 Winglet
A vertical or angled extension at the wing tip that decreases vortices and drag, increasing the wing’s effective aspect ratio without increasing its span. 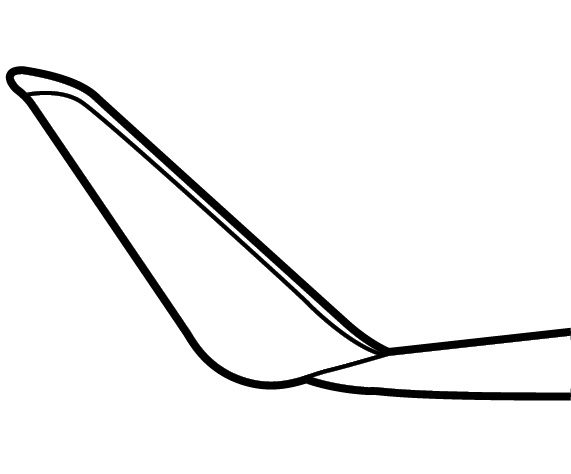 Blended winglet
A smooth curve attaches this winglet to the wing, instead of a sharp angle, to reduce interference drag where the wing and winglet meet. 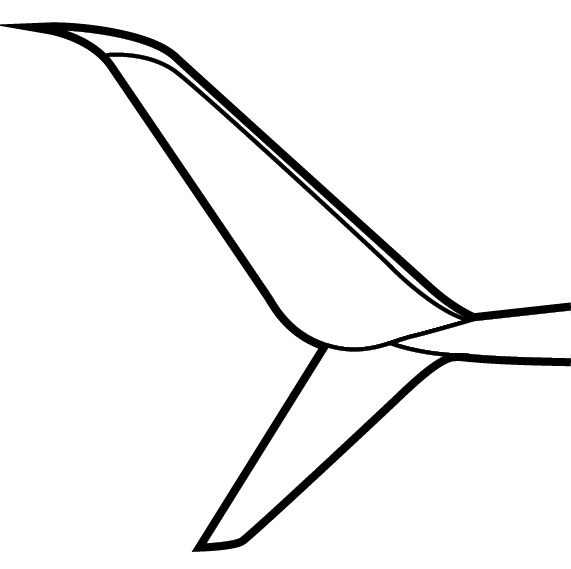 By significantly reducing the size of the wingtip vortex, winglets reduce induced drag—the aerodynamic drag created by an airfoil when it is producing lift. High pressure on the wing’s lower surface pushes air outward, toward the wing tip. There, because of lower air pressure on the wing’s top surface, it spills above and swirls around the wing tip. This airflow forms a vortex that causes induced drag, reducing the wing’s aerodynamic efficiency. Whitcomb’s design was predicted to reduce induced drag by about 20 percent, and improve the airplane’s lift/drag ratio by 6 to 9 percent.

Flight tests using a Boeing 707 jetliner at the NASA Dryden Flight Research Center in 1979-1980 saw a 6.5-percent reduction in fuel consumption. Airbus says that winglets, which it calls sharklets, reduce its airliners’ fuel consumption by as much as 4 percent and can increase range by 100 nautical miles. Boeing says the advanced-technology winglets developed for its 737 MAX further redistribute the wing’s spanwise loading, increasing the effective wingspan by generating more lift and reducing drag. Today winglets are common on jets and turboprops.

What’s next? In January 2017, Tamarack Aerospace obtained FAA certification for its Active Technology Load Alleviation System winglets. They incorporate small control surfaces that, during momentary high wing loading—think turbulence or steep turns—automatically offset the additional lift that winglets create, reducing loads on the wing. Initially tested on a Cirrus SR22, the active winglets have been approved for retrofit on several models of the Cessna Citation business jet. The company says its winglets will save three to four times as much fuel as traditional, passive winglets.

These four letters spell out the best news for a potential flying day: ceiling and visibility un-limited. In other words, the best possible flying weather. CAVU to you and you and you.

CAVU
These four letters spell out the best news for a potential flying day: ceiling and visibility unlimited. In other words, the best possible flying weather. CAVU to you and you and you.

Under the hood
Not the setting of a movie starring Ice Cube, nor where your mechanic checks your car’s radiator fluid, but a way to learn to fly by instruments alone. During instrument training (see “Cloud Class,” p. 42), you may use a “hood” view-limiting device to block you from seeing outside of the airplane.

Line up and wait
Should you stay or should you go? You’re ready to fly but the tower has told you “Line up and wait.” (Until 2010, the term was “Position and hold.”) What’s this all about? ATC is telling you to taxi onto the departure runway but to wait at that point. It is not an authorization for takeoff; it is used when takeoff clearance cannot immediately be issued because of traffic or other reasons. Wait for the happy words: Cleared for takeoff.