Get the app Get the app
Already a member? Please login below for an enhanced experience. Not a member? Join today
News & Media Great aviation museums—Central US

Pilots and aviation museums fit together like a hand and glove. Why not visit one soon? Here are some of the best in the Central United States.

Dayton, Ohio, overflows with aviation heritage, from the Wright Brothers to the U.S. Air Force. Fly to the Dayton-Wright Brothers Airport and then head to the Wright-Dunbar Interpretive Center and Aviation Trail Visitor Center, where you can get an overview and pick up a free aviation trail driving map and an aviation passport that lists 16 aviation sites. Get your passport stamped at seven or more and you can redeem it for a Wilbear Wright aviator teddy bear. The Carillon Historical Park is a living history museum and a must-see for its unique Wright artifacts: the original 1905 Wright Flyer III (the only airplane recognized as a National Historic Landmark); the camera used to capture the iconic photo of the Dec. 17, 1903, flight; and one of only a few remaining bicycles that the brothers manufactured. But the granddaddy of museums in Dayton is the National Museum of the U.S. Air Force, the world’s largest and oldest military aviation museum. The XB-70 Valkyrie alone is mind-blowing, but there are over 360 additional aerospace vehicles and missiles, plus thousands of artifacts throughout 19 acres of indoor hangar space. You’ll need at least a day for this museum, or else grab one of the free guided tours offered five times daily.

The huge EAA AirVenture fly-in lasts for only one week in July, but you can visit the EAA Aviation Museum in Oshkosh, Wisconsin, year-round. You’ll see over 200 aircraft that demonstrate the breadth of innovation in aviation. Galleries include homebuilts (including EAA founder Paul Poberezny’s original Pober Sport), air racing and aerobatics, antiques and classics, pioneers of flight, innovations, and the Eagle Hangar, filled with warbirds. The onsite Pioneer Airport’s grass runway is closed to the public, so land at Wittman, where Basler Flight Service offers a free shuttle to and from the museum. 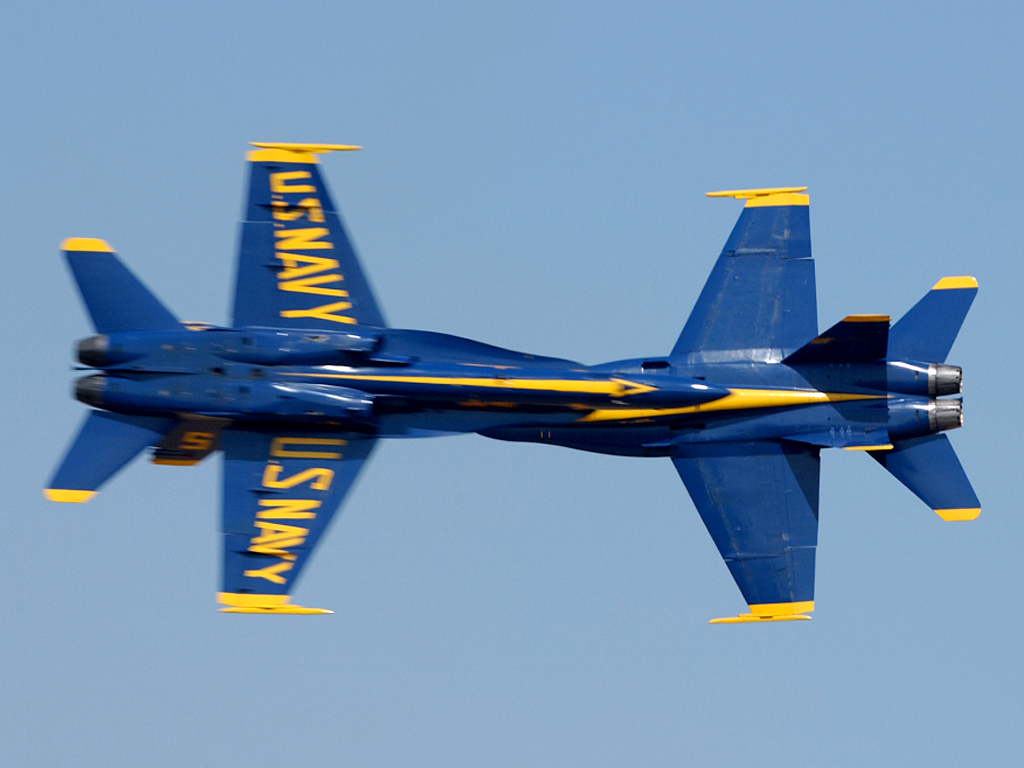 The Strategic Air Command and Aerospace Museum boasts a comprehensive collection of military and nuclear-capable aircraft and missiles of the Cold War era. You’ll find the museum in Ashland, Nebraska, between Omaha and Lincoln (land at Lincoln for the shortest drive). This places it near Offutt Air Force Base, the Strategic Air Command headquarters. A sleek Lockheed SR-71A Blackbird is displayed inside the museum’s glass atrium; a Lockheed U2C Dragon Lady hangs inside one of two large hangars. Other must-see items include the Boeing EC-135 Looking Glass aircraft, which was designated as a flying command post in the event of an all-out nuclear war, a rare British Avro Vulcan bomber, a U.S. B-36J Peacemaker bomber (the largest mass-produced piston aircraft ever built), and an XF-85 Goblin aircraft, one of only two ever produced (the other is in Dayton). This tiny “parasite fighter” was designed to be dropped from the giant Peacemaker bomber to defend against interceptor aircraft. 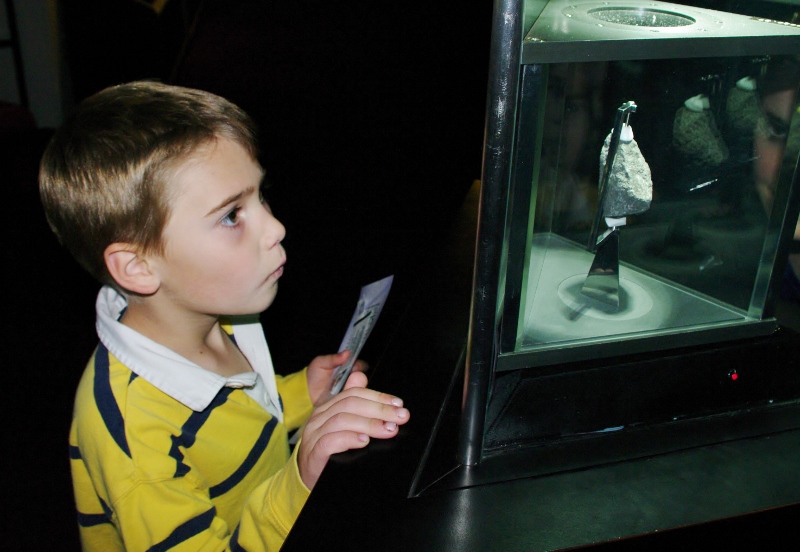 Fly to Ellington Airport to visit Space Center Houston, the official visitor’s center for NASA's Johnson Space Center. You’re first greeted by an exquisite pair of T-38 Talons, at Talon Park. On Independence Plaza, the Space Shuttle Independence mockup rests upon the retired Shuttle Carrier Aircraft NASA 905. A tram tour of the Johnson Space Center includes Building 30 (location of Mission Control Centers); Building 9 (location of the Space Vehicle Mockup Facility); and Rocket Park with its restored Saturn V,  one of the giant Apollo-era rockets that propelled U.S. astronauts to the moon. The Astronaut Gallery contains the world's largest collection of spacesuits, a space simulator, and much more. The Starship Gallery displays a Lunar Module replica, Mercury 9 capsule, Gemini 5 capsule, Apollo 17 Command Module, Lunar Rover Trainer, Lunar Samples Vault, Skylab 1-G Trainer, and Apollo-Soyuz Test Project docking module trainer. Touch a Mars rock or have lunch with an astronaut. Several theaters, a science show, galleries, a full-scale mockup of the shuttlecraft Galileo from Star Trek: The Original Series, and the lectern from which President John F. Kennedy repeated his goal of a manned moon landing round out the collection.

Fly to Hutchinson, Kansas, to visit the Cosmosphere SciEd Center and Space Museum, which focuses on the “Space Race” between the United States and the U.S.S.R. You’ll see the largest collection of Russian/Soviet space artifacts outside Moscow, including Sputnik 1 and 2 and a Russian Vostok spacecraft. Other artifacts include the Liberty Bell 7 Mercury Spacecraft and a Titan II rocket. The Cosmosphere has four venues: The Hall of Space Museum, The Justice Planetarium, The Carey Digital Dome Theater, and Dr. Goddard's Lab (a literally explosive live science presentation on the history of rocketry). 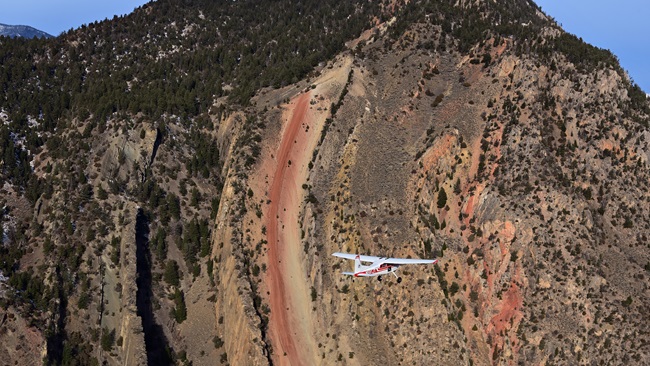