Get the app Get the app
Already a member? Please login below for an enhanced experience. Not a member? Join today
News & Media Training Tip: Two airports are better than one
Sponsored by Aircraft Spruce

Training Tip: Two airports are better than one

It’s a quiet morning as an early-bird student pilot receives takeoff clearance for a short flight to a nearby airport for some solo takeoffs and landings. 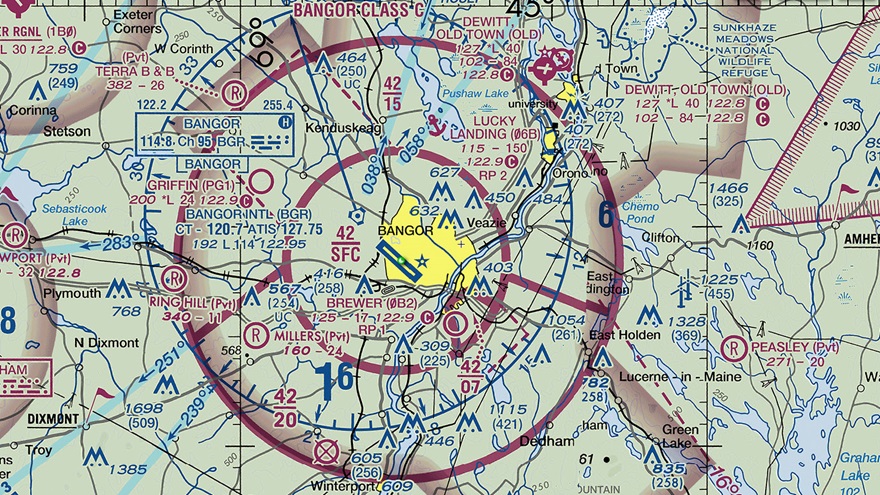 The destination airport is just outside the lateral extent of the home airport’s Class C airspace. If the flight remains below 1,500 feet msl en route, the departure controller will terminate radar service once the trainer enters the airspace’s outer ring, where the Class C floor transitions from the surface to 1,500 feet.

Today, the departure controller informs the pilot that no traffic is observed between the trainer’s position and the destination airport, then terminates radar service and approves a frequency change. The student pilot switches to the nontowered destination airport’s common traffic advisory frequency.

Although training flights are common between these two airports under provisions that permit appropriately endorsed student pilots to make solo flights “to another airport that is within 25 nautical miles from the airport where the student pilot normally receives training” to practice takeoffs and landings, no two flights are identical. That makes the opportunity well worth taking if another airport is conveniently located near your home base.

On this early morning flight, for instance, the destination airport’s fixed-base operation is not yet open, and the CTAF is unusually quiet, so the arriving student cannot “observe other aircraft already in the pattern” and “conform to the traffic pattern in use,” as recommended in Chapter 7 of the Airplane Flying Handbook.

After the practice session—which should include some full-stop landings along with touch and goes—the student pilot will contact approach control before re-entering the Class C airspace, receive a transponder code, maneuver to comply with pattern-entry instructions, and look for any traffic, while expecting eventual handoff to the control tower for landing clearance.

On paper it’s a typical mission to practice takeoffs and landings. The reality is that the short solos to another airport for takeoff and landing practice raise a student pilot’s overall piloting experience to a new, higher level.